Apple and Samsung are rivals—except in this 1 way 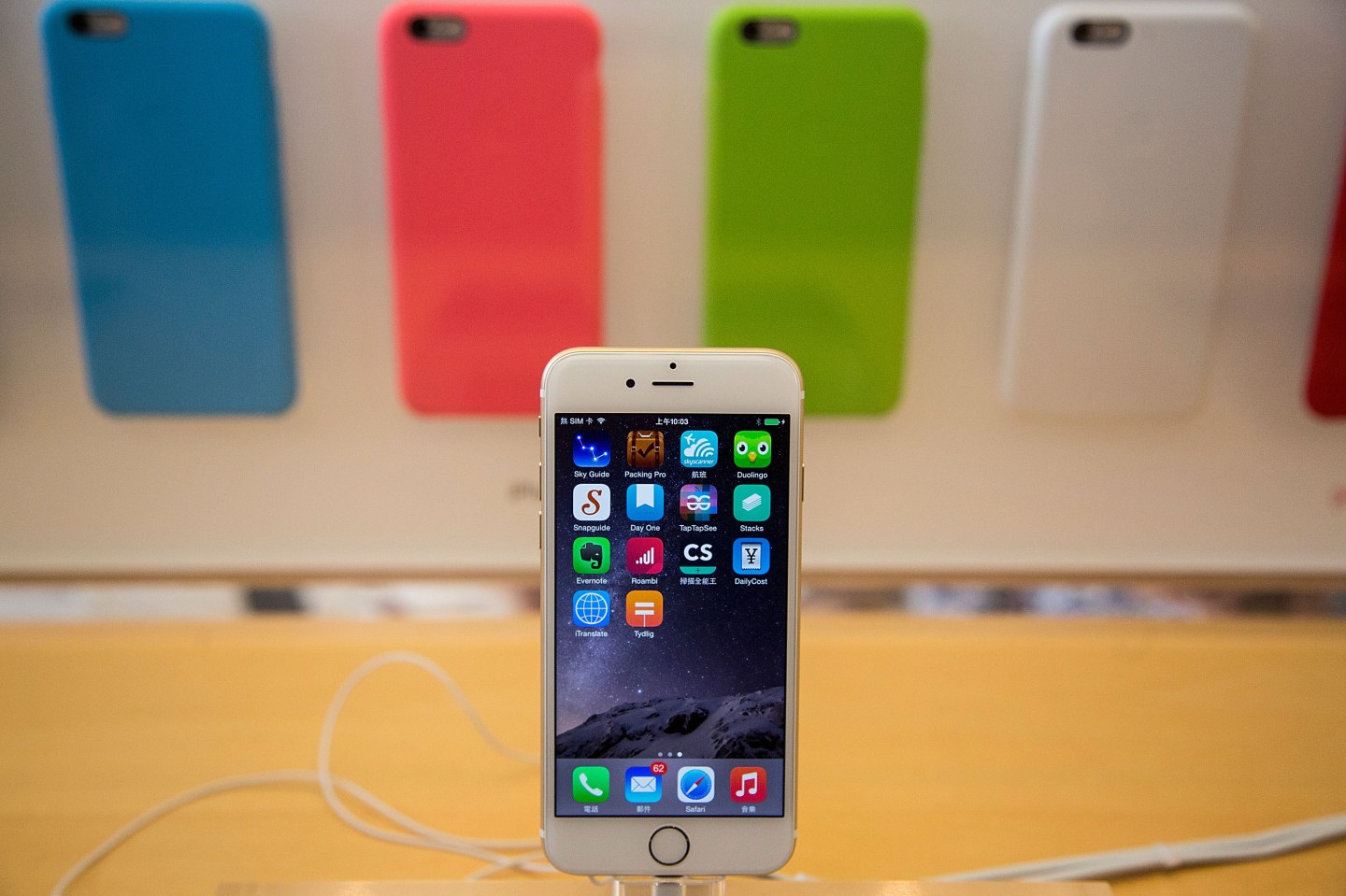 HONG KONG - SEPTEMBER 19: The new iPhone 6 is seen on display at the launch of the new Apple iPhone 6 and iPhone 6 plus at the Apple IFC store on September 19, 2014 in Hong Kong, China. On September 19, Apple's new products, iPhone 6 and iPhone 6 Plus, with iOS 8 featuring 4.7-inch and 5.5-inch displays, have become available in the US, Australia, Canada, France, Germany, Hong Kong, Japan, Puerto Rico, Singapore and the UK, and will be available in more than 20 additional countries beginning on September 26. (Photo by Lam Yik Fei/Getty Images)
Photograph by Lam Yik Fei — Getty Images

Apple will be using Samsung chips in the next iteration of the iPhone, Bloomberg reports, despite the companies’ heated rivalry in the smartphone wars.

Bloomberg points out that the new Apple contract will help Samsung’s chipmaking business:

Winning this order from Apple will help the world’s second-largest chipmaker rebound against TSMC, which last year ended Samsung’s monopoly over contracts to make iPhone and iPad chips. Both manufacturers have boosted capital expenditures to gain business from Apple and Qualcomm Inc. in the more than $300 billion semiconductor industry.

While Apple is primarily a consumer hardware and software company, Samsung is a mega-conglomerate making everything from smartphones and processors to washing machines and televisions.

In many ways, Apple and Samsung are going in completely different directions. In its most recent earnings, Samsung saw net profit fall by 27% to 23.4 trillion won ($21.3 billion.) Apple, meanwhile, continues its rocket ride of spectacular profit, bringing in a record breaking $18 billion in profit.