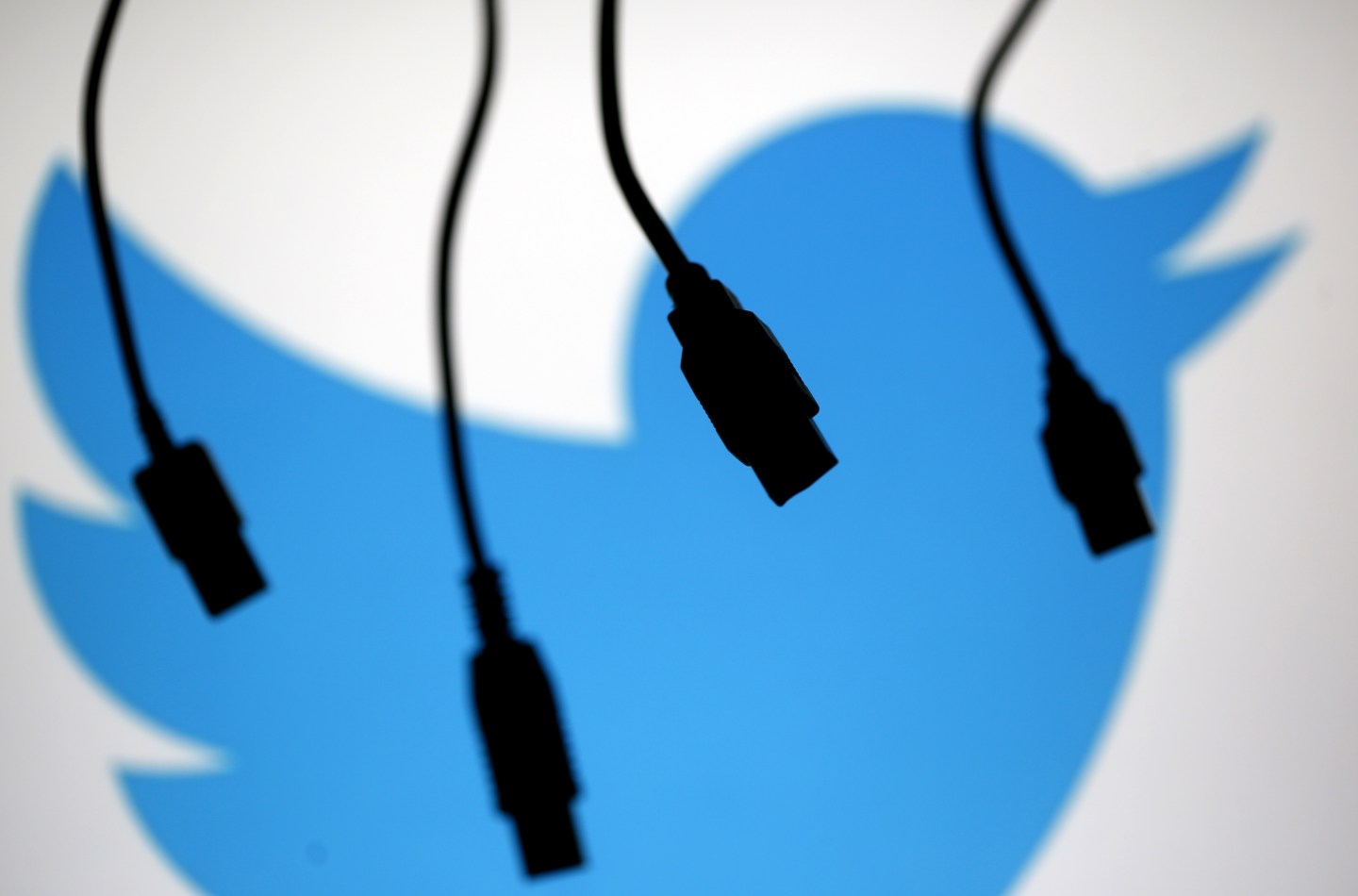 Electronic cables are silhouetted next to the logo of Twitter in this September 23, 2014 illustration photo in Sarajevo. REUTERS/Dado Ruvic (BOSNIA AND HERZEGOVINA - Tags: BUSINESS TELECOMS) - RTR47HW0
Photograph by Dado Ruvic — Reuters

An analyst with Jefferies’ Equity Research sees great potential for Twitter to make money from the new video app, which has quickly gained a big following among tech industry insiders but doesn’t currently generate any revenue.

Last week, Twitter introduced Periscope after acquiring the startup behind it earlier this year. Twitter reportedly paid $100 million for the company, although Fortune has heard from a source that it was in the $65 million to $90 million range.

Periscope lets people use their smartphone to broadcast live video and tune into others’ video streams. Competitor Meerkat, which recently raised new funding, launched its own app in late February and took the Austin, Texas-based SxSW conference by storm a couple of weeks later.

Much of Jefferies’ optimism about Periscope and Twitter stems from the ability of digital video to command big advertising dollars. Online video ads will be a $17 billion business by 2017, according to eMarketer.

Periscope’s video broadcasting format would create a huge opportunity for Twitter to capture a solid chunk of that revenue, provided it figures out a way to build ads into the product. Promoted or sponsored livestreams would be one obvious way. Further integration with Twitter’s flagship product would also help increase its use and bolster its ability to monetize this new video product.

Prior to Periscope, Twitter had introduced Vine, a video app that Twitter acquired in 2012 and is limited to seven seconds of imagery. Vine remains a a standalone app, although “vines,” the terms used for videos that users make with the app, can now be embedded into tweets and other online content.

As a mobile app, Periscope also plays an important role in Twitter’s growth as the company increasingly shifts its efforts toward mobile. In the fourth quarter of 2014, mobile users accounted for 80% of the service’s 288 million overall users. In terms of advertising, mobile is now the core of Twitter’s business, making up 88% of the company’s $432 million in total ad revenue.

But despite Jefferies’ enthusiasm, Periscope could still fail to become the smash hit the research firm hopes it will be. Competitor Meerkat beat it to the punch when it launched a few weeks before Periscope. In response to the threat, Twitter shut off Meerkat’s access to Twitter’s social graph, the term for the people its users follow.

But Periscope doesn’t seem to have slowed Meerkat’s growth.Meerkat responded by building new features to help its users find additional people to follow and video streams to watch. CEO Ben Rubin also released screenshots of the app’s metrics earlier this week showing that the app is still going strong (although exact numbers were covered up).

Video streaming is also hardly new: Camio, YouNow, and others have already attempted to popularize it, with mixed results. Justin.tv, the precursor to video game streaming sensation Twitch.tv, which sold to Amazon last year for almost $1 billion, consisted of CEO Justin Kan and his friends broadcasting their lives to an audience. The idea ultimately failed and the team shifted to Twitch.tv.

This is also not Twitter’s first foray into video or standalone apps. Vine, despite its early media buzz, hasn’t become the hit the company hoped for, although it continues to introduce new features and ways to more easily create and share videos. Twitter also recently introduced native video into tweets in the hopes of increasing engagement and adding more advertising opportunities.

Periscope’s real-time approach, which is very much at the core of Twitter’s flagship service, is its biggest strength. However, it might still be too early to declare Periscope a winner, or at least until we see what Twitter does with it.