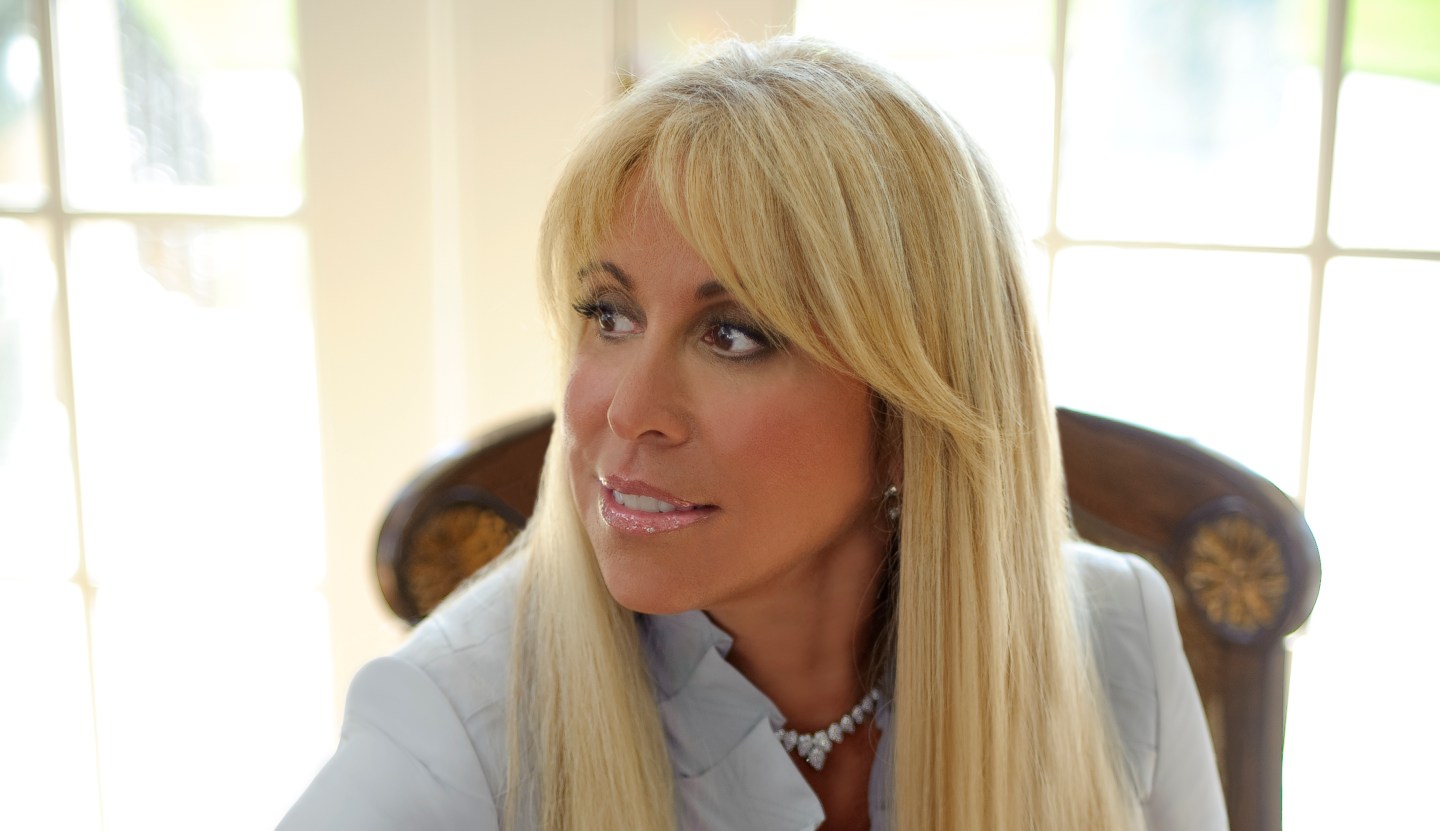 Lynn Tilton, the private equity executive and loan fund manager who was sued earlier this week by the Securities and Exchange Commission, went on CNBC on Wednesday to defend herself. And at least some of what she said is not going help her image as a diva or her case.

At one point in the interview, Tilton, after being asked about her wealth, replied that the SEC’s case is unlikely to disrupt her lavish lifestyle. “No one needs to worry about me not being able to live the lifestyle I have become accustomed to,” she said. Statements like that are not going to help Tilton in the court of public opinion, which is why you go on CNBC in the first place.

The SEC’s alleges that Tilton collected more fees from clients than she deserved. On Tuesday, I poked some holes in the SEC’s case. Clearly she’s gotten very rich, somehow. So rich that she doesn’t have to be worried, at least about her lifestyle or about the SEC, even when it says she may have taken in $200 million more in fees than she should have. That would make me worried.

Tilton also said that she has never run into an issue with her “investors, trustees or insurers” that she hasn’t been able to quickly answer. But that last part isn’t quite true. MBIA sued Tilton in 2009, after the bond insurer had to pay out $100 million in claims on a complex bond investment run by one of Tilton’s companies. Four years later a judge ruled in Tilton’s favor.

But Tilton did make some key points in her favor. And it’s clear that she is going to fight the SEC. On Wednesday, Tilton countersued the SEC, saying the agency violated her constitutional rights by bringing her case in the SEC administrative court and not federal court.

Others have complained about the SEC’s recent ramping up in the number of cases the it is sending to its own court. In this parallel system, SEC-employed judges hand down verdicts. Not surprisingly, the agency has a near perfect track record in such cases.

Tilton said that the SEC investigated her for five and a half years, and the best case they could come up with that she made inadequate disclosures. The regulator claims that she wasn’t upfront about the way she valued her businesses. What’s more, the it claims that she hid the value of her businesses from her investors. But Tilton said everything the SEC is alleging was disclosed. What’s more, she said she regularly discloses the cash flows of her companies to the investors in her loan fund. Anyone who didn’t think the companies were valued correct could have had a look for themselves.

What’s more, Tilton said her investors were some of the most sophisticated Wall Street investors around, including hedge funds, banks and investment banks. Tilton may have structured her deals differently than others, but her investors should have understood the conflicts going in. Tilton said she doesn’t think the SEC’s investigation was tipped off by an angry investor. Tilton says she doesn’t have any. And she says none of her investors have complained about the same things the SEC’s case is about.

The real issue at the heart of Tilton’s business model is how she managed the interest payments paid by the troubled companies she bought with her private equity firm to the collateral loan obligations, or CLOs, that she controlled. Often those interest payments didn’t match up what the companies actually owned. The better performing companies paid more than they owed, and the struggling companies less. That might keep Tilton’s private equity and loan machine going, but it might also be unfair to the other creditors or business partners – particularly of her strong companies, which are also looking to get paid. But that’s a problem for Tilton’s business, not a problem for her case with the SEC. The SEC case isn’t really about that.

And indeed, Tilton’s business model may be flawed. Tilton hasn’t raised a new fund since 2007, suggesting that long before the SEC got involved investors had become wary of Tilton. But again, that’s a problem for Tilton, not necessarily the SEC.

A spokesperson for Tilton says Tilton has not raised a new fund “in order to fully focus on maximizing the value of the portfolio companies and the Zohar funds.”

Update: An earlier version of this story said that a judge had thrown out MBIA’s case against Tilton. In fact, the case was decided in Tilton’s favor after a full trial. The story has also been updated to include statements from a Tilton spokesperson.