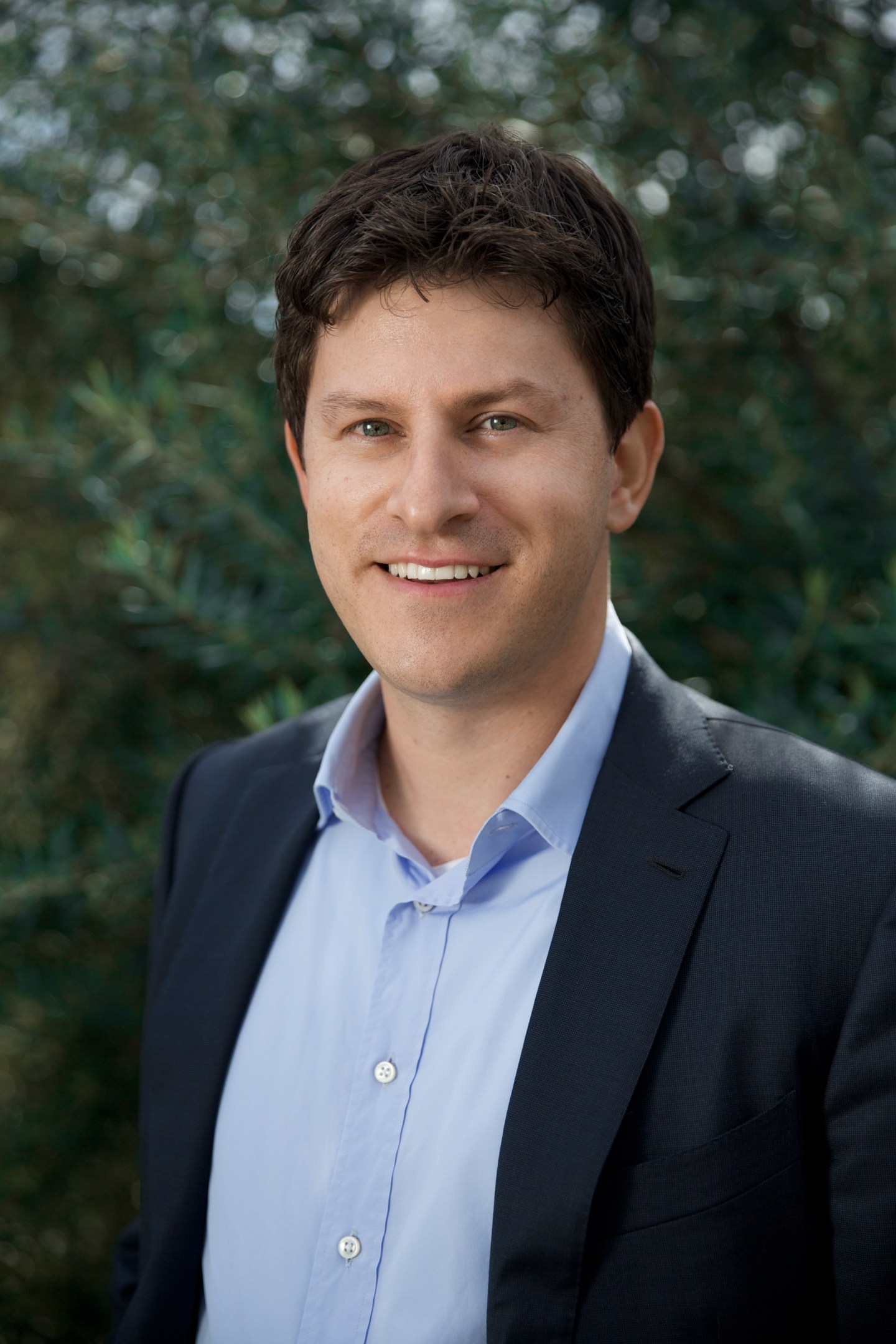 Tanium co-founder Orion Hindawi took his first meeting with Andreessen Horowitz because to refuse would have seemed rude.

These days, he is far friendlier—the fast-growing, profitable security startup today disclosed its second substantial infusion from the firm, $52 million to be exact. Along with its $90 million mega-round announced in May 2014, that brings the total raised exclusively from Andreessen Horowitz to $142 million.

Why did Tanium cave? In short, the VC firm’s connections. “The reason you take their money is because of their executive briefing center. … It has been, by far, our most effective lead-generation engine to date,” Hindawi said, attributing at least half of the company’s business to the relationship.

It doesn’t hurt that Tanium also scored former Microsoft executive Steven Sinofsky as an “exceptionally smart” board member as a funding condition or that both of the VC firm’s co-founders have relevant knowledge in data center management, courtesy of their experience with Opsware. (The two main pieces of that company were acquired by EDS and Hewlett-Packard in 2002 and 2007, respectively.)

Tanium’s co-founders aren’t exactly slouches. Orion and his father David (the startup’s CEO) were able to bootstrap their latest venture with the money they made from the sale of their previous venture, patch management software company BigFix, to IBM in 2010. (The two left before the sale; Tanium was founded in 2007.)

What makes Tanium unique is its ability to detect and remediate security threats far more quickly than rival technologies, across both traditional computing infrastructure and systems that make up the Internet of things, like heart-rate monitors. Along with the funding, the company is updating its software with support for natural language queries and more connections to other big data platforms, such as analytics software from Palantir and Splunk.

“Tanium’s capability to navigate, interrogate, and act on even the largest enterprise network in seconds is the magic that fires up customers—networks compromised of millions of endpoints made up of PCs, servers, [virtual machines], and embedded devices,” Sinofsky wrote in a blog discussing its latest investment. “This 15-second capability is the foundation of Tanium magic and is unprecedented for large-scale environments.”

So far, Tanium has signed contracts with 50 of the Fortune 100, including five of the top U.S. banks and four of the top 10 retailers. Some of its biggest accounts are managing upwards of 500,000 devices, Orion Hindawi said.

The main motivation for this latest funding is to provide a “cushion” as Tanium ramps up its sales organization, he said. The company only hired its first enterprise sales representatives in January, but they have already managed to close at least two multimillion-dollar contracts.

At the beginning of 2014, Tanium employed only 25 or so people. Now it’s up to 175 and could reach 700 employees by the end of 2015. The company, which has been profitable since 2012, also quadrupled its growth in billings in 2014 and ended the year with approximately $100 million in cash. “We want to keep the company profitable as we grow,” Hindawi said.

As you might expect, Hindawi declined to disclose Tanium’s valuation after this “significant up round” or offer hints about initial public offering plans. He says the company feels “zero pressure” to make a move in the near future.