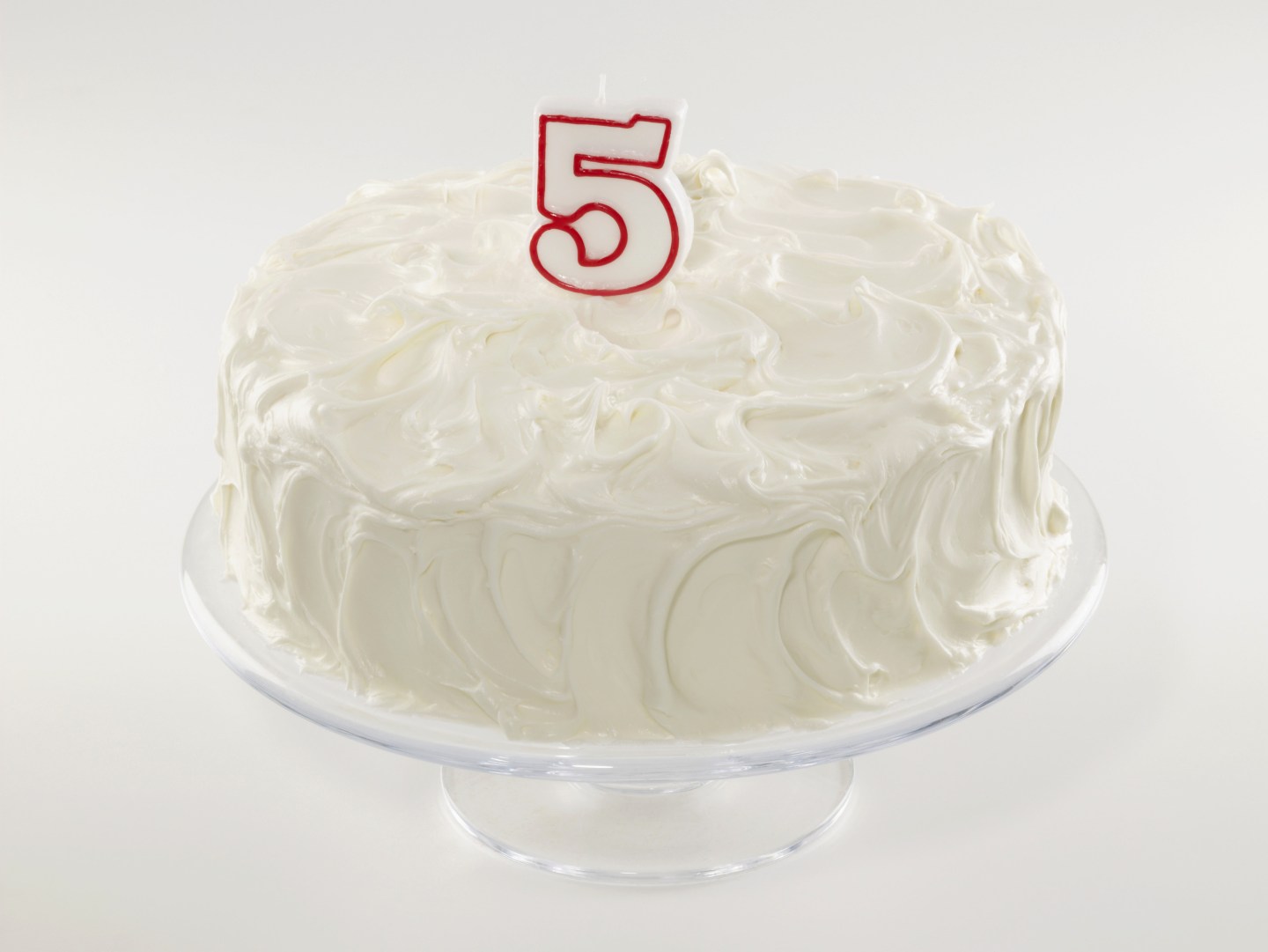 The Affordable Care Act (ACA), like President Clinton’s health plan in the 1990s, made the mistake of trying to achieve coast-to-coast health care coverage with a system that essentially looks the same everywhere. That approach was always going to be a challenge. US health care is an enormous and complex economy in its own right. If the US health system were a separate national economy, for instance, it would be the fifth largest economy in the world – larger than the entire economy of France or of Britain. The idea that a single piece of legislation could successfully reorganize the world’s fifth largest economy was a fantasy, especially when the bill had to go through the congressional sausage-making machine.

It’s true that the ACA gave Americans a choice of plan on federal or state-run exchanges. But the ACA still sought a template for insurance rules, benefits and other structural features that would be the same from Vermont to Texas and Florida to Alaska. That was unwise. The continuous political warfare since the enactment of the legislation reflects the fact that different parts of the country have very different views of how health care should be organized.

On this fifth anniversary of the ACA this week, both proponents and opponents of the program should pause to consider what we actually mean by an “American” health care system. Much like we think of an American K-12 education system, we really mean this: a set of national values and goals about health coverage and services that characterizes healthcare for all Americans, but a variety of pathways for reaching those objectives.

Americans actually agree on the broad objective of access to at least a basic set of health services that are affordable both for individuals and taxpayers. There is debate at the margin about what level and quality of services counts as “basic,” and what conditions might be applied under certain circumstances – such as some form of work requirement for able-bodied adults seeking Medicaid coverage. There is also disagreement about the appropriate degree of involvement by government. Still, there is a good measure of agreement on what we might call the “philosophy” of a health system, or in other words its broad goals and values.

The really intense disagreement is about the “engineering” of a system, particularly when engineering elements of a national program conflict with what some see as bedrock principles. The strong objection to mandates requiring particular forms and levels of coverage is an example.

The solution to these conflicts over engineering is to allow different structures to be adopted. That permits us to explore the best technical ways to, say, provide quality but affordable services to low-income families or organize insurance markets such that they are stable and efficient. Different approaches also permit regional diversity within the broad bounds of national values and goals.

Amending the ACA to unleash federalism and permit states much greater flexibility to innovate is the way to achieve such a truly American health system.

This is already happening to a modest degree since the Supreme Court struck down the ACA’s requirement that all states increase Medicaid eligibility to 138% of the federal poverty level. Using its limited waiver authority, the Administration has been negotiating with such states as Arkansas and Indiana on a variety of ways to subsidize coverage for individuals who would otherwise have been covered by Medicaid – but where the state objected to Medicaid’s engineering.

But we need to go much further. In 2004, well before President Obama was elected and prospects for national legislation on coverage were very dim, I co-authored a proposal that would have allowed states to pursue virtually any plausible approach to increase coverage. States would have had to offer a plan that met certain conditions, such as not discriminating against high-cost individuals, and achieving expanded coverage. Rather than seek a federal waiver for plans, groups of states – likely combinations of liberal and conservatives states – would have been able to apply for congressional approval of their proposals after clearance from a state-federal commission.

While my co-author feels the ACA is the national legislation that makes our 2004 proposal undesirable now, I believe that a version of it is exactly the approach needed to develop an American health system that addresses today’s engineering disputes – including dealing with the fallout from a King v. Burwell Supreme Court decision favoring the plaintiffs.

The vehicle for a revamped version of that 2004 proposal is, ironically, within the ACA itself. In urging Republicans to adopt a different strategy on the ACA, I’ve pointed out that Section 1332 of the ACA would allow states sweeping flexibility to achieve the coverage requirements of the law. The flexibility includes exemptions from employer and individual mandates, and abandoning exchanges for other ways of organizing a market for plans.

The snag is that the provision does not kick in until 2017 and would require Administration approval – so President Obama’s successor could nix a state plan he or she opposed.

Like others, I believe the right strategy now is to do at least two things:

1. Advance the effective date of 1332 to at least 2016, and better yet, even earlier if a King decision this summer blocks subsidies to federal exchanges.

2. Reduce the power of any White House to thwart a state solution either by legislating automatic approval of categories of state approaches or by a process that makes congressional approval an alternative to an Administration waiver.

In parallel with this state-led strategy to allow an assortment of engineering approaches to building a national system, we also need to unleash states to become a key player in tackling health care spending. The way to do that is to give states an incentive to propose strategies that combine private, as well as state and federal initiatives that could reduce the total costs of Medicare, Medicaid and other programs by allowing the states to negotiate a share of the demonstrated savings.

After five years of the ACA, the Obama Administration and many congressional supporters of the ACA still seem to see state flexibility as a concession, even a necessary evil. But if we are to achieve an American health system that works effectively and in the future can gain wide support, the states need to be at its very center.

Stuart Butler is a Senior Fellow in Economic Studies at The Brookings Institution.