This is Kodak’s new plan to stay afloat 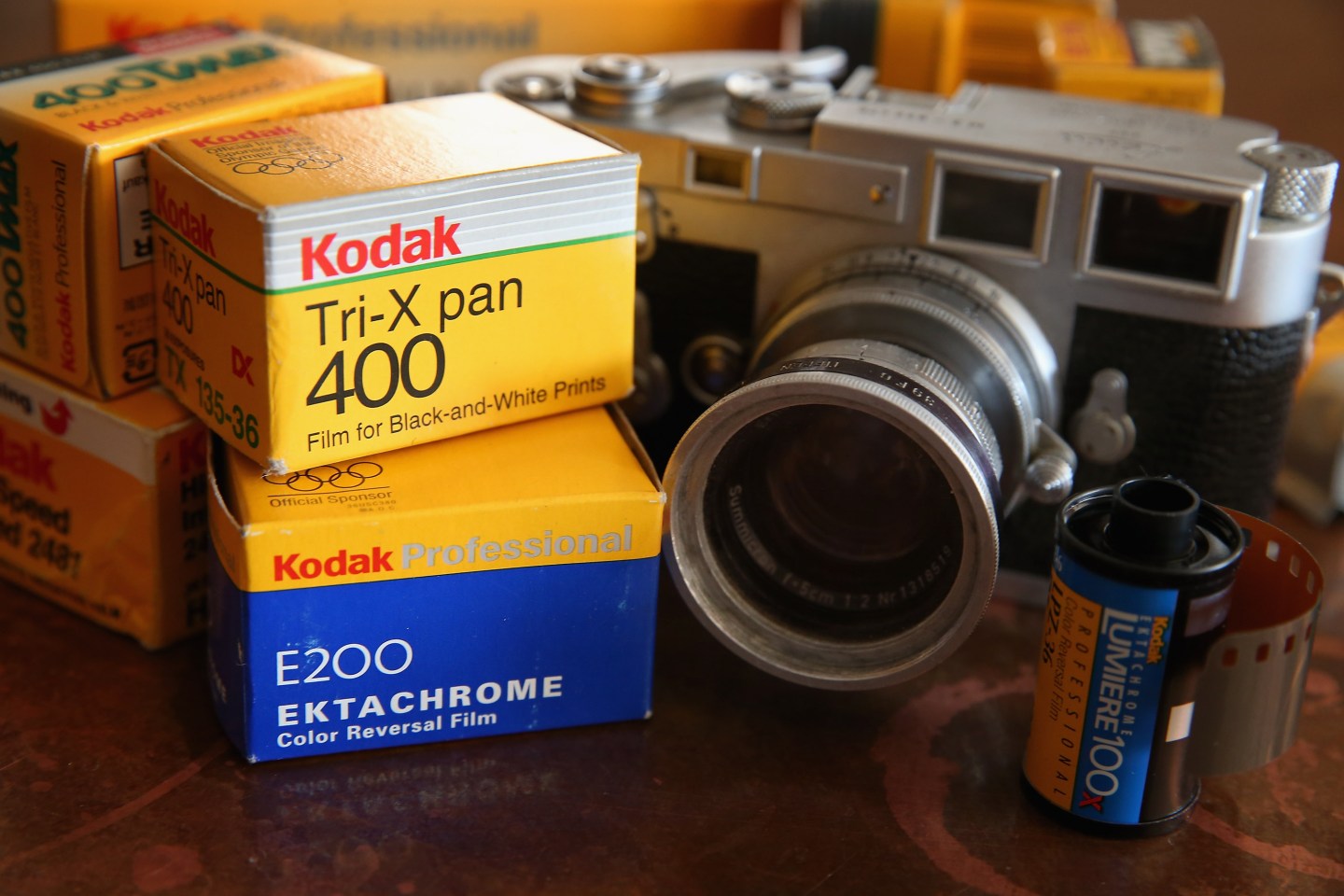 With film cameras the domain of a select few and the digital camera realm owned by rival companies, Rochester-based camera icon Kodak is reaching into its past to try to find ways to branch out.

The company is looking to old patents to find new ways to extend its life span, the New York Times reports.

“I’m mining the history of this company for its underlying technologies,” said Jeff Clarke, 53, who became Kodak’s chief executive last year. Mr. Clarke has no delusions that Kodak could bring those technologies to market on its own; it will need corporate partners to make actual products. “We’ll never be able to prosecute the value of our intellectual property with Kodak-branded sales,” he said in an office in the same tower where George Eastman once looked out on his global tech empire.

What happens after a tech company is left for dead but the people left behind refuse to give up the fight? At Kodak the answer is to dig deep into a legacy of innovation in the photography business and see if its remaining talent in optics and chemistry can be turned into new money in other industries.