The next Windows is coming way sooner than we thought 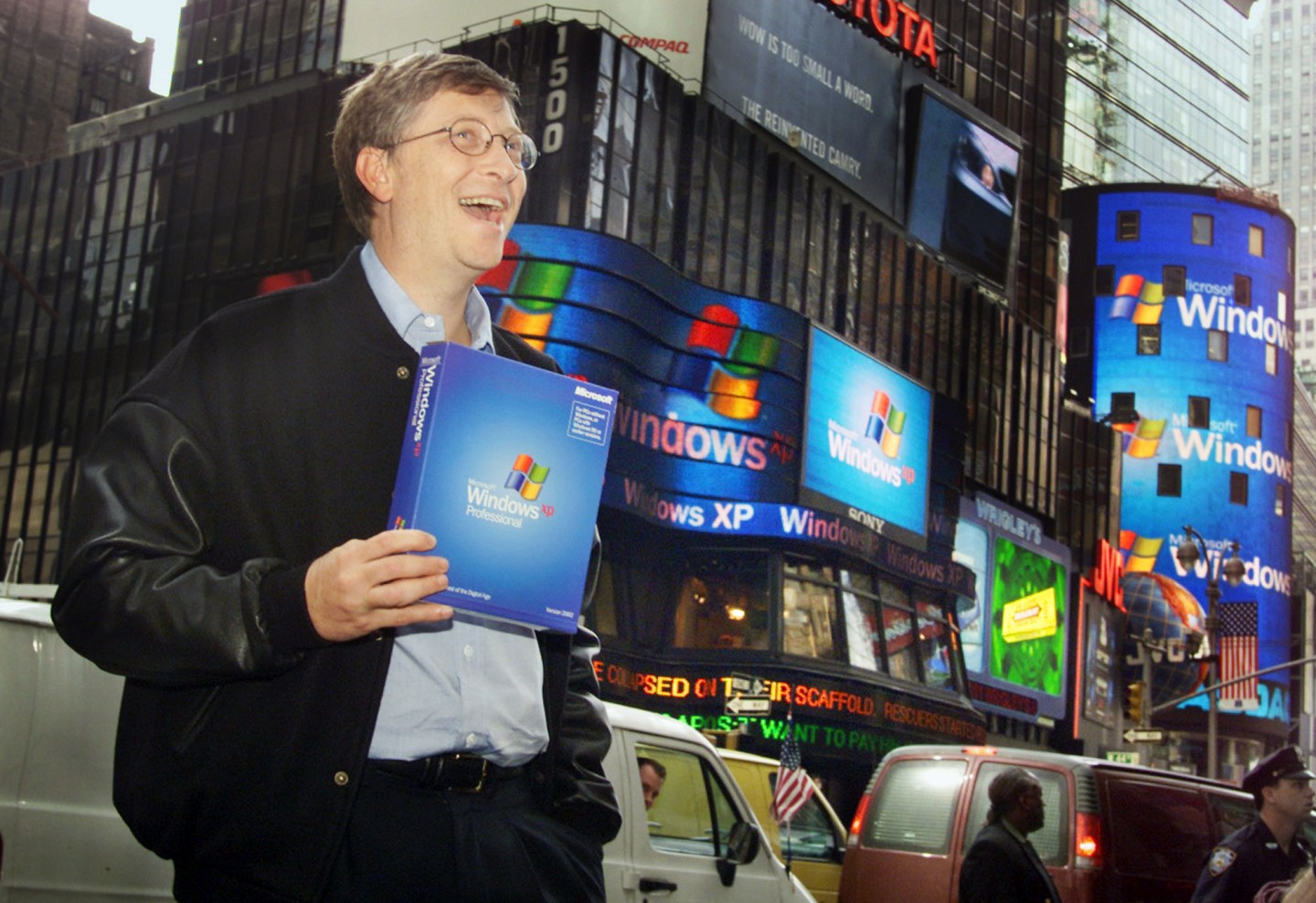 The next generation of Microsoft’s (MSFT) operating system, Windows 10, will launch as early as this summer, executives revealed during a developers’ summit in Shenzhen, China Tuesday.

“We continue to make great development progress and shared today that Windows 10 will be available this summer in 190 countries and 111 languages,” said Microsoft executive vice president Terry Myerson.

Myerson added in a separate interview with Reuters that Microsoft would take the unprecedented step of making the upgrade available for free, even to “non-genuine” Windows users, he said, in an oblique reference to pirated versions of the operating system.

Myerson framed the decision as an attempt to “re-engage” users in China, where lax copyright protections have created a massive market for unlicensed versions of the software. Upwards of three-quarters of commercial software in China is unlicensed, according to a global survey by industry analysts at BSA.