The big number in Tencent’s earnings 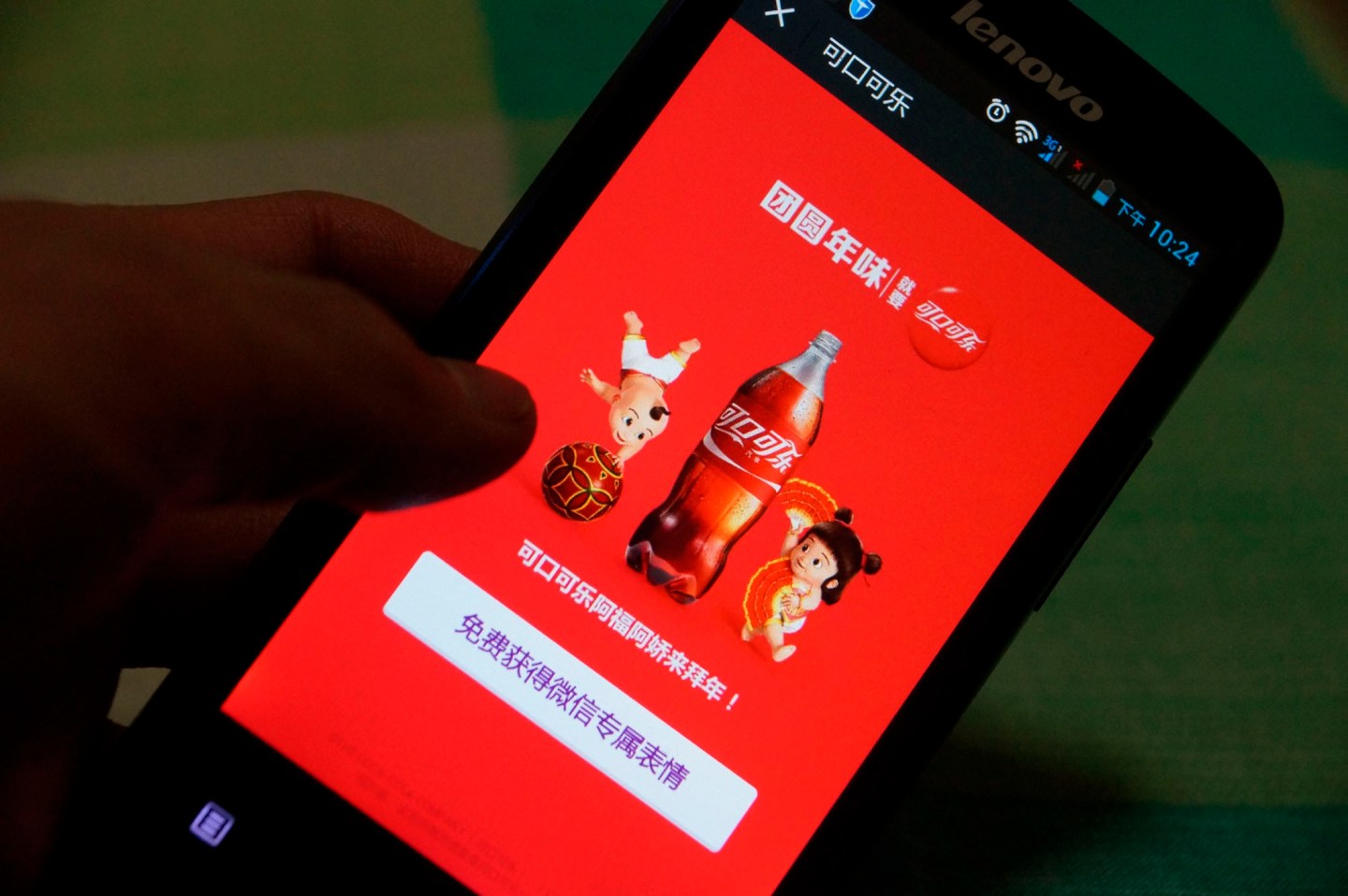 That’s important because Tencent is never going to have the eye-popping revenue growth of the other two Chinese tech giants, Baidu Inc. (BIDU) and Alibaba Group Holdings (BABA). It’s already bigger: next year analysts are expecting $20 billion in sales. So to impress investors, Tencent needs to prove it’s adept at earning money from the more than one billion users of its QQ and WeChat social networks. (WeChat is its crown jewel: every class of people in China, including businessmen, teenagers, and farmers, uses it. It was no mistake that WeChat was among the first apps integrated into Apple Inc’s (AAPL) Watch.)

Tencent sold more games and advertising on those social platforms to drive the quarterly boost in profits (it still managed to fall some 5% short of consensus forecasts, according to Reuters).

The question for the rest of the year is how much more advertising Tencent will push onto users. I’ve already heard friends in Beijing complain about ads colonizing WeChat’s Facebook-like moments stream.

“Everyone is focused on what they say about advertising on WeChat,’ Chi Tsang, HSBC’s director of China Internet Research in Hong Kong, told me last week. “Tencent is going to become Facebook—offering advertisements in a user’s moments stream.”

It’s a notable change: Tencent didn’t deluge users with ads from the beginning.

Commenting on the earnings, Tencent founder and CEO “Pony” Ma said in a release: “We extended our leadership in games and online media.”

Tencent’s stock in Hong Kong is up 21% this year, and 30% since December. Before the earnings came out after-hours, it rose 1.6% on Wednesday in Hong Kong.

Investors are expecting that this isn’t the only good news from Tencent this year.