A simple solution to all-male panels at tech conferences 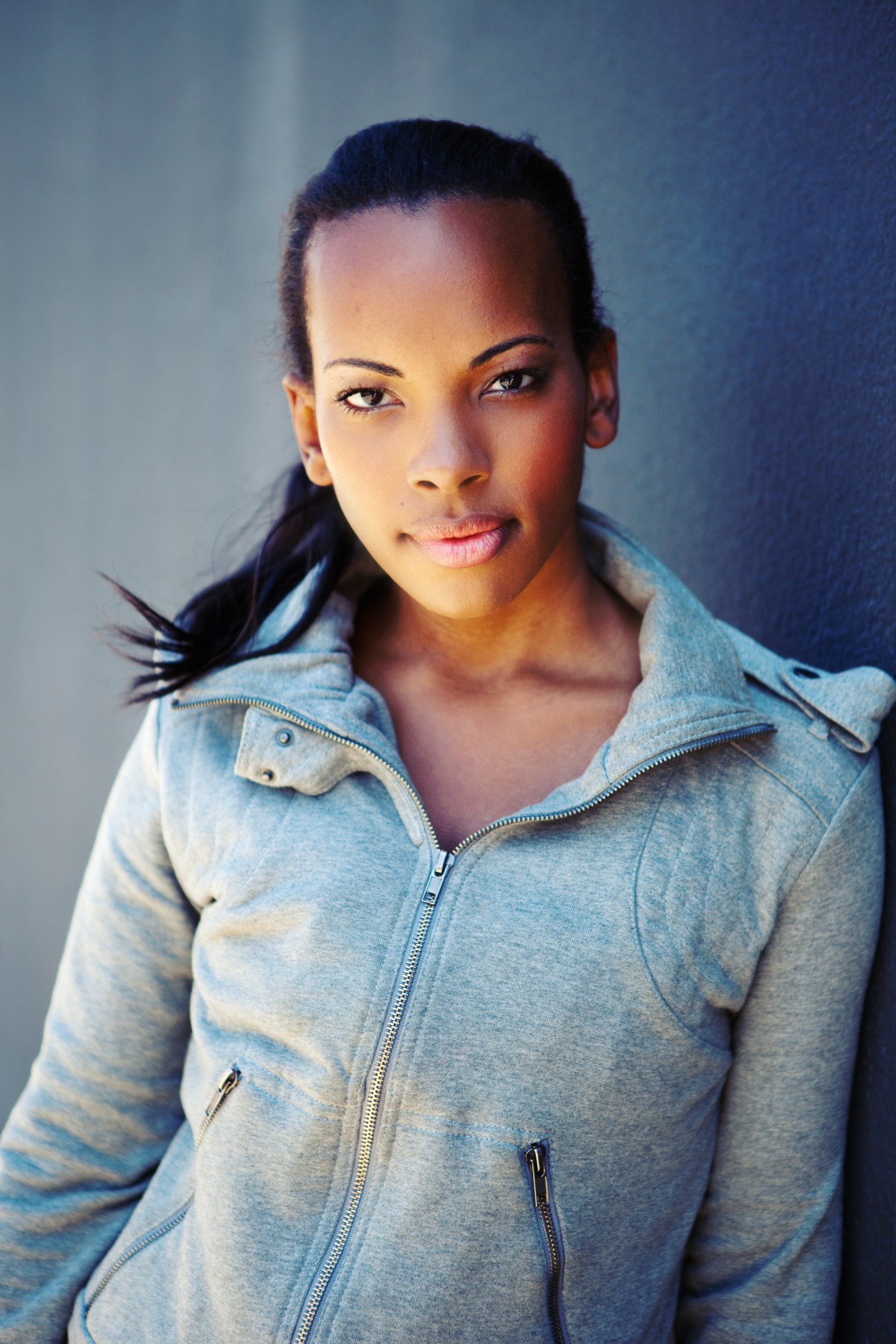 The tech industry has become notorious for its gender gap. But the problem isn’t just in engineering suites — or boardrooms. It’s in the industry conferences where typical few women are on speaker rosters.

Investor and tech executive Sarah Kunst got fed up and decided to do something about it, as she announced in a post on Medium.

When pointing out the disparity to conference hosts and organizers, she found explanations fell into two camps: 1) I asked many women but none could or would do it, and 2) I don’t know any relevant women.

“Well, people who live on a planet that is half women but can never seem to find any when they need one, I have solved your problem,” she wrote.

Kunst introduced her Female Investors Opportunities List, a group of about 50 women from around the country who happen to be serious investors, whether angels or in a venture capital firm of institutional investor. Already, she says she has passed on to the group five speaking requests and two press requests.

From her view, the lack of women investors on conference panels perpetuates male domination of the field. “[Success is] really a visibility game,” Kunst told Fortune. Until the investor has seen a company through acquisition or a public offering, “you’re known more for your reputation than your results.” That can mean years during which a female investor can put pushed to the side for some of the most lucrative investments.

“If you speak at a conference, you’re visible,” said Joanne McNeil, a writer who focuses on technology and social issues. “It will lead to opportunities. Speaking at a conference is recognition that you have done well because you’ve been invited.” McNeil is co-developer of the site, Learn to Search, which satirically suggests that conferences are unbalanced because conference organizers don’t take the time to use online resources like search engines and Wikipedia to find female experts.

Lara Jeremko, an entrepreneur as well as investment officer for the University of Texas Investment Management Company’s $35 billion endowment, which includes a $1 billion venture capital fund, finds that she is invited to speak at conferences. That credential alone should make her a hot property for the many startup conferences that run, giving her the chance to meet entrepreneurs and venture capital general partners. However, she estimates that three-quarters of the speaking invitations she gets are to address bias in speaking opportunities. “I’d like to see more women as a first call in non-gender speaking engagements and interviews.”

The problem isn’t necessarily one of intentional exclusion. “It’s not usually a group of men saying we don’t want women coming to the conference to speak,” said Telle Whitney, CEO of the Anita Borg Institute for Women and Technology. “But by nature of their own career, usually their networks include people who look like them.” Furthermore, she says, many conference organizations associate speaker charisma as a male attribute.

Mike Kuniavsky, who produces the Sketching in Hardware conference, says that diversity in panels is important. “When you have only middle-aged white guys speaking on stage, you don’t have one problem,” he said. “You have three problems.” That is, everyone is white, male, and middle-aged. But while Kuniavsky pushes to have diverse panels, doing so can be a challenge. “It’s … often much harder to identify the women who are doing interesting work than the men for all the usual reasons in technology that women are under-recognized,” he said. “We do a lot of research into who to invite every year.”

Some women in technology think that while it may seem close to “blaming the victim,” female executives, investors, and technologists who want to speak on panels may have to make more effort to become visible to conference producers. Jeremko sees many VCs, for example, who are “constantly producing content that is valuable to entrepreneurs and investors.”

“I think as women we don’t put ourselves out there enough,” Jeremko said. “We [often] don’t have a voice because we haven’t said anything.”

Rae Hoffman, CEO of marketing agency PushFire, has spoken on panels for years and has taken heat for “being ‘anti-women’ because I don’t support sticking women on a panel for the sake of sticking women on a panel.” Although she agrees that there are significant opportunity and pay gaps for women, she said, “From the talking I’ve done with conference organizers, the ratio of pitches is not 50/50. The ratio of attendees is not 50/50. So it’s odd that we expect panel representation of 50/50.” For the time being, it will take a lot more work on the parts of women who want to be seen and heard and the conferences that need speakers to begin to even the balance.