How women can break into tech: Don’t be a brogrammer and 6 other tips 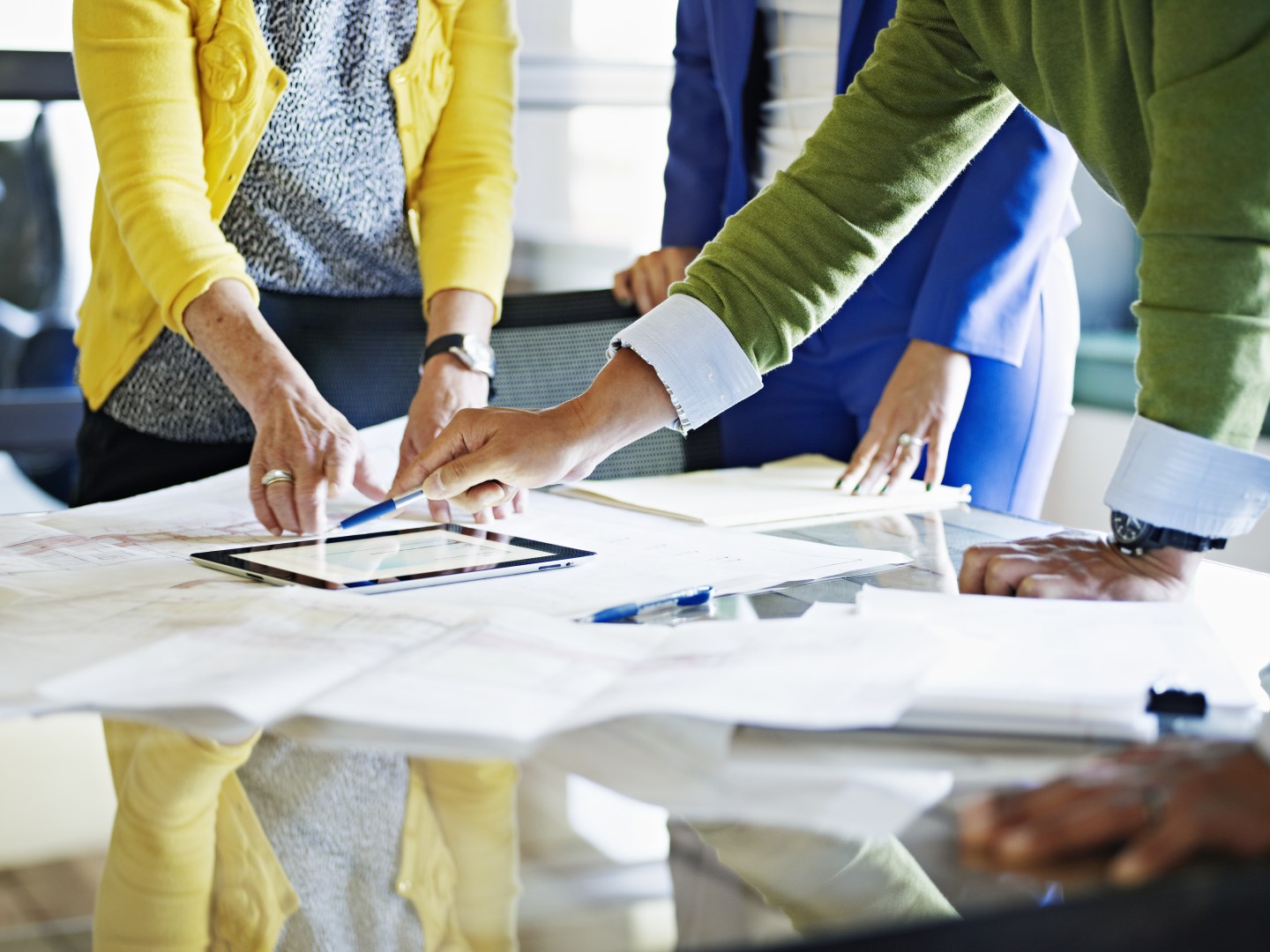 It’s hardly news that the tech industry has a gender gap issue. While women were once the pioneers of computer science, their ranks have fallen since, even as the ubiquity of computing has grown.

What is news is just how bad the situation has become: As Google (GOOG) recently revealed, women make up only 17% of the company’s technical workforce. At Facebook (FB), it’s 15%. And while women make up 57% of U.S. college students, they earn only 18% of computer science degrees.

As disheartening as these statistics are, they come with a silver lining: the powers-that-be have taken notice and are taking action. Acknowledging their diversity issues, tech companies are actively recruiting more female programmers and developers. Events and scholarships aimed at encouraging women to pursue tech careers are popping up like iPad imitators. Still, the tech world isn’t easy for women to rise to the top.

Here are seven ways to break into the industry.

Instead of attempting to navigate unfamiliar territory on your own, find a mentor to guide you. The tech industry may not be teeming with women, but those who have been successful are often eager to offer advice and wisdom to help the next generation follow in their footsteps.

If you’re struggling to find a mentor, broaden your search. Attend local networking events, peruse your LinkedIn 2nd and 3rd level connections, or even cold-call women at companies you’d like to work for and ask if they’d be willing to grab a coffee. Such steps may be outside your comfort zone, but hey — you’re a female coder. Get used to being an outsider!

Men brag more than women. Multiple studies have documented this, including a 2013 study showing that in mixed-gender work teams, women even give undue credit to their male counterparts and downplay their own successes. The result? Men have more upward mobility and make more money than their female counterparts. Sigh.

Since the bragging thing seems to be working well for men, they aren’t likely to give it up anytime soon. So it’s up to women to level the playing field, especially if they want to stand out in the “brogrammer” culture. The first step is to promote “you” more often. When you’ve done a good job, let people know. Pat yourself on the back now and then and master the art of the humble-brag. If you simply loathe boasting, frame your successes as personal growth: instead of bragging about how well you did, remark on what you learned en route to achieving a goal. Finally, when your female colleagues do well, point out their successes; not only will they return the favor, but you’ll create a culture in which good deeds go noticed.

Keep up your technical chops

Of all the misconceptions about gender, one of the most pervasive is that men are more “technical” than women. This view isn’t limited to the computing world; we instinctively picture men in roles such as “surgeon,” “video editor,” and even “chef,” despite the fact that Ychromosomes aren’t necessary to succeed in any of these industries.

Because the tech industry is so…well, technical, this misconception can be quite pervasive. The good news is that women can overcome this. Maintain strong technical skills and stay abreast of the latest industry developments — something all coders should be doing, regardless of gender. To keep your chops current, do personal projects using software you don’t use as often. Take coding challenges at Top Coder or Hacker Rank. And when new programs begin to trend, teach yourself or take online classes at a coding bootcamp in your spare time.

Don’t be a brogrammer

Whenever you’re in the minority, it’s tempting to emulate everyone else and conform to the “norm.” But don’t repress your true nature in an attempt to seem like “one of the guys.” First, you won’t succeed — people respond to authenticity, not self-conscious reproductions. But more importantly, you need to embrace your differences, not hide them.

“You don’t have to strive to fit in, or be exactly like the male programmers,” explains Annie Shao, a veteran tech consultant based in San Francisco. “Part of what makes you valuable is that you are coming in with a different perspective, a different background, and a different way of thinking. Use that to your advantage instead of trying to become a brogrammer.”

In other words, while you might feel like an outsider at times, you were hired because you are you — and you bring a lot more to the table than you may realize.

Find a company culture that’s right for you

If you find yourself struggling to fit in, don’t assume you’re just not “cut out” to be a developer. It’s very possible that the company you’re working for simply isn’t a good match for you. People often underestimate the importance of company culture; what might seem like an added “perk” can actually have a significant impact on your psychological well-being, work output, efficiency and career trajectory.

In job interviews, learn as much as you can about a firm’s culture; reading the company blog and chatting with potential colleagues over lunch can often provide good clues.

As the old adage says, “It’s not what you know, it’s who you know.” While the technical skills you hone are vital to your success, so will a network of people who know, like and trust you. This is especially true for women, who may have to overcome a perception gap to get a foot not just in the door, but past it, as well.

Networking events and office parties are great opportunities to grow your network, as is joining professional associations and committees. Just beware of coming off as an overzealous “networker”— that person who thrusts a business card into your hand before you’ve even shaken theirs; show others that you’re interested in them as people, not merely as an addition to your LinkedIn collection.

As mentioned earlier, there are a growing number of opportunities designed to help women in the tech industry. Tech companies have launched campaigns and initiatives such as Google’s Made with Code and Microsoft’s International Women’s Hackathon, and are actively recruiting. Professional organizations like Women in Technology and Webgrrls offer networking events, mentoring opportunities, educational programs, and other resources. Finally, there are educational grants and scholarships, including Coding Dojo’s $2,000 Women’s Opportunity Scholarship. Dig deep enough, and you’re likely to find one that will help you on your path to a great career.