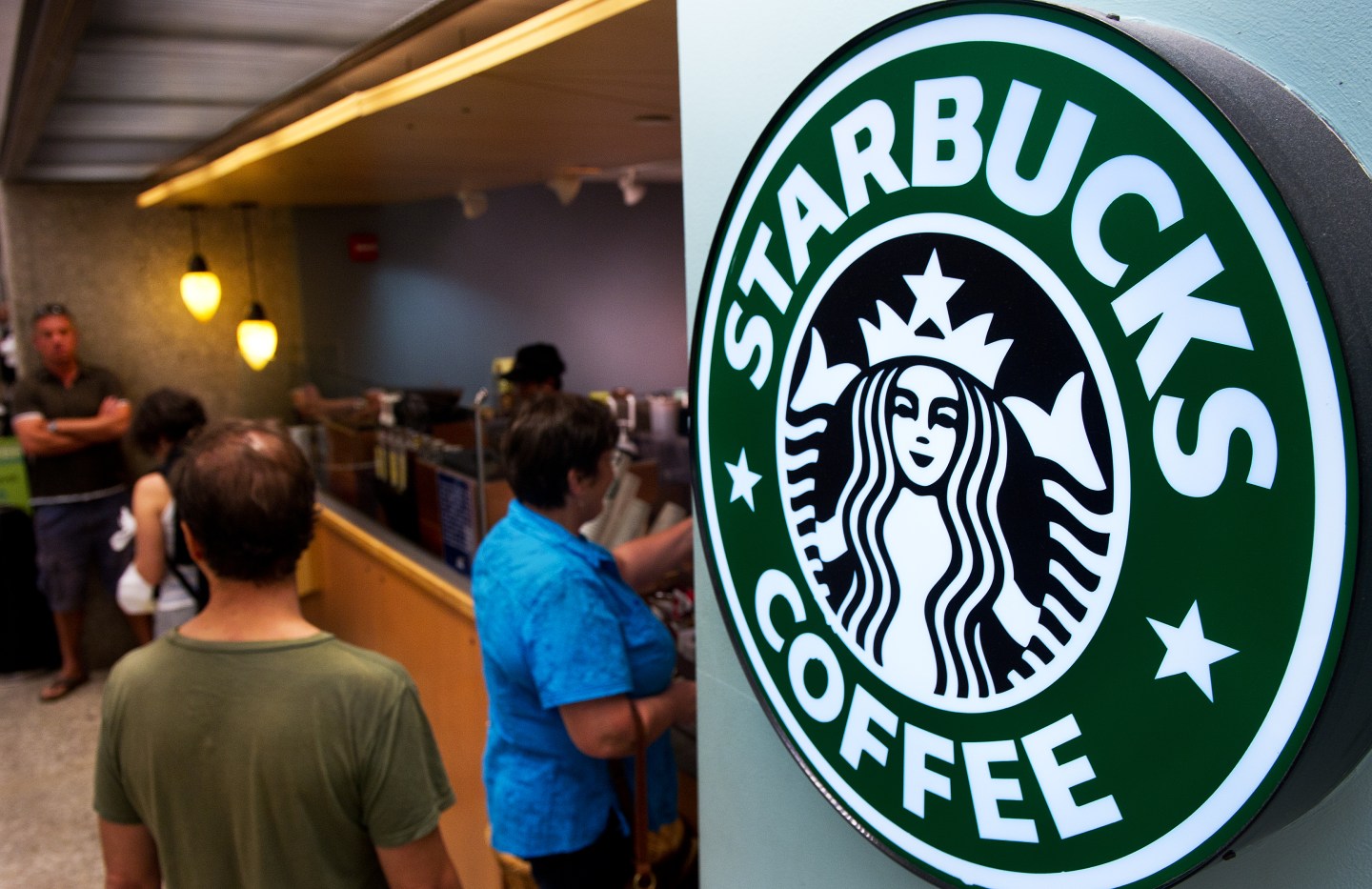 The bearded, flannel-clad masses from Brooklyn to Austin can rejoice: Starbucks is adding cold brew coffee to its menu. The popular drink will be available at thousands of Starbucks locations year-round starting March 31, according to Eater.

Coffee snobs have been singing the praises of cold brew coffee for years. The iced coffee you normally get at Starbucks is brewed hot, then cooled with ice. But with cold brew, beans get cooled for up to 24 hours, leading to a more caffeinated and less acidic cup of joe.

The drinks will be available at stores in the Northeast, Mid-Atlantic, Midwest and New York metro area, Eater noted.

Due to the intense brewing process, each Starbucks store will only make one batch per day, which will fill around 40 grande cups. So, if you want to get a cup of the cold stuff, you better be early.