Microsoft’s plan to replace Siri with a younger model 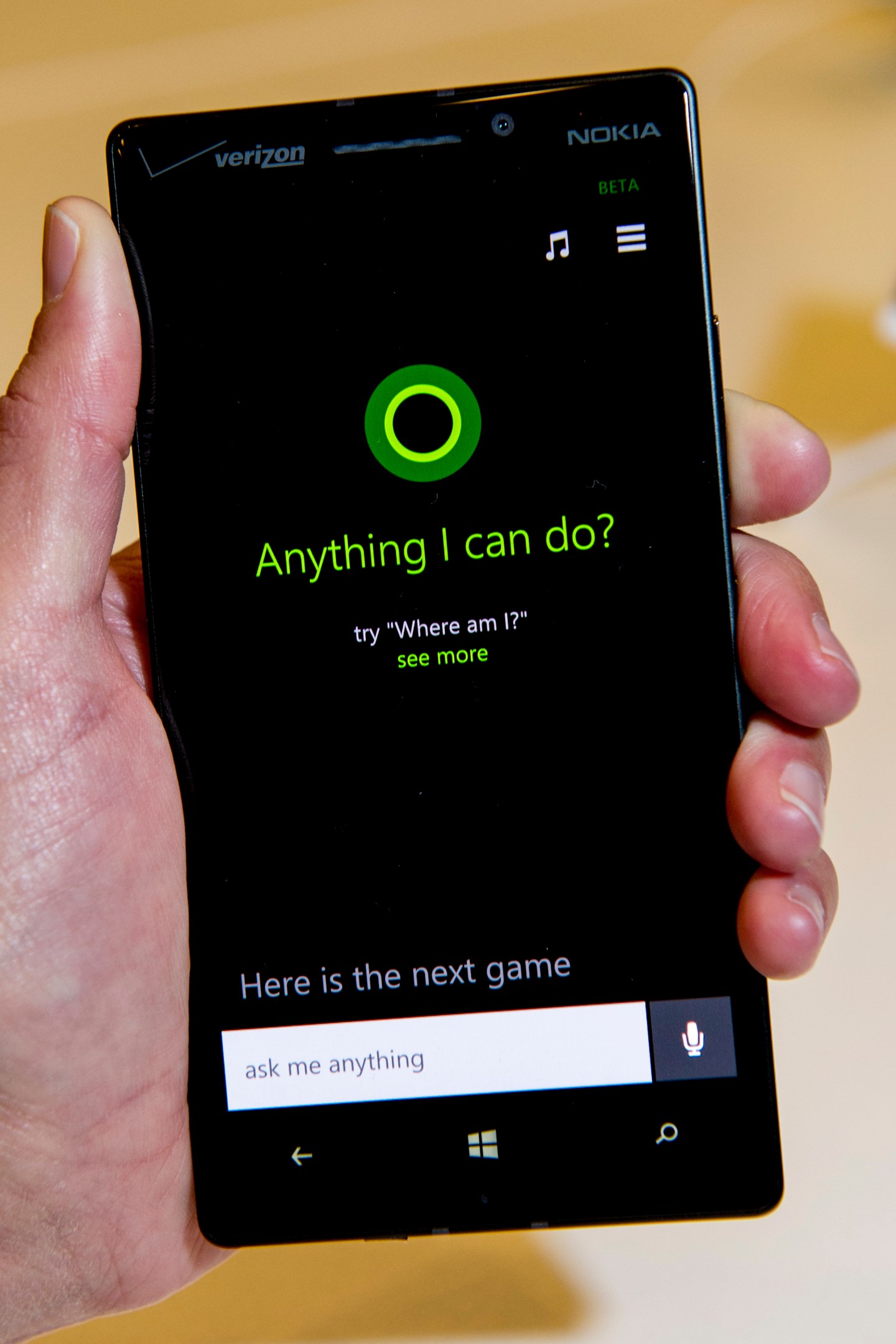 Siri, the digital assistant who lives in your iPhone, is about to have more competition. Microsoft is planning to make a version of its own voice-activated assistant for Apple’s iPhone, Reuters reports.

Microsoft’s assistant, “Cortana,” works similarly to Siri, down to the default friendly female voice. Users can ask it questions and be given Internet-powered answers. Cortana is currently running on Microsoft’s Windows Phones, while Microsoft’s upcoming version of its PC operating system, Windows 10, will feature heavy integration with a new desktop version of the software.

Cortana for iOS would come in the form of a standalone app, Reuters reports. Microsoft is also planning on bringing Cortana to Android-powered devices. Google’s rival Google Now software is also available for Apple devices.

The Cortana news comes as Microsoft has been following a “cloud-first, mobile-first” strategy under CEO Satya Nadella, who took over for Steve Ballmer in early 2014. Microsoft has recently released several new platform-agnostic apps for iOS and Android, including a much-improved Outlook app and new Office for iPad software. The company’s embracing of iOS and Android could be an acknowledgment that Microsoft’s own Windows Phone handsets have failed to gain traction in the marketplace.