Basically nobody uses anything other than iPhone or Android 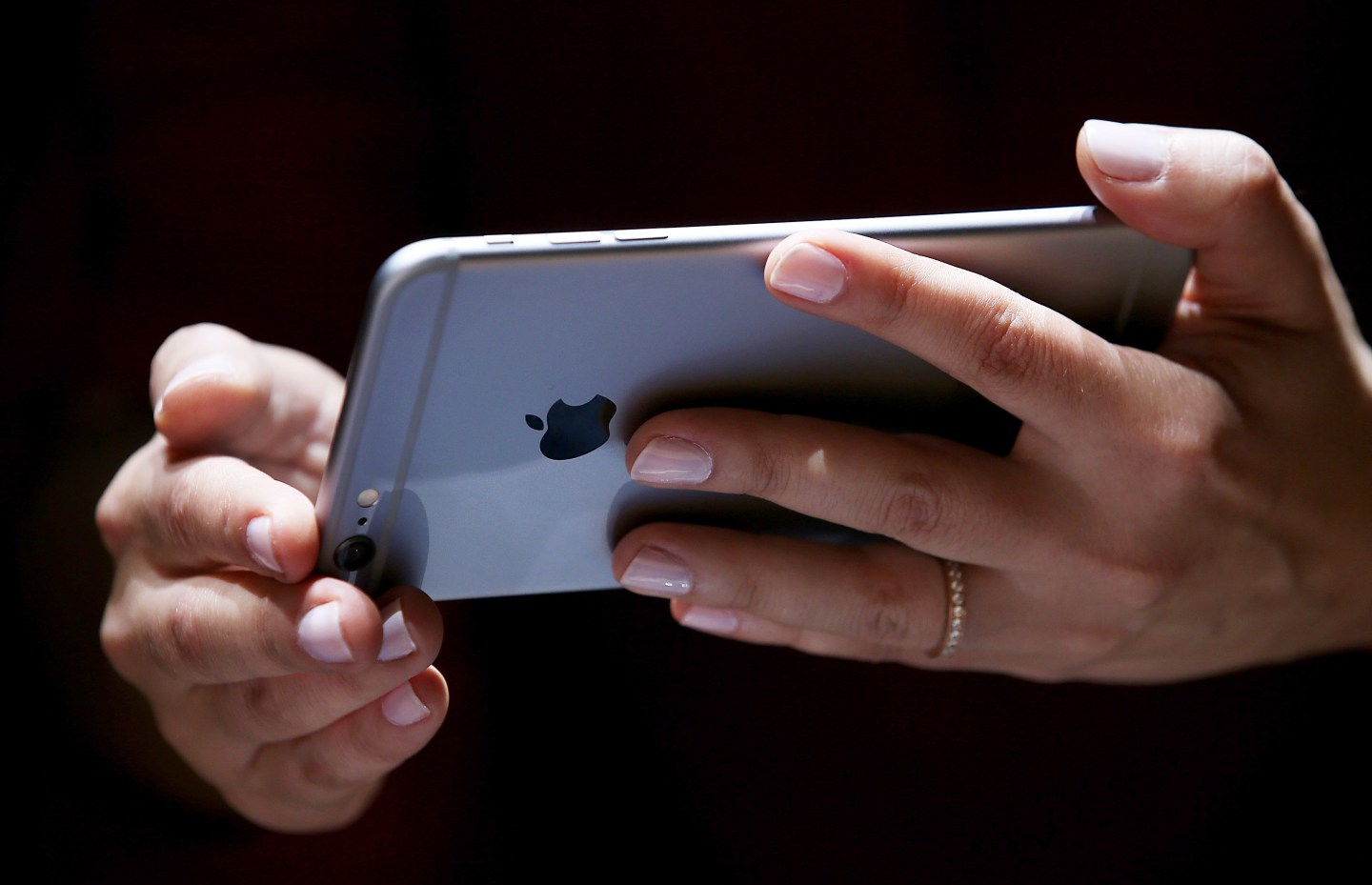 The smartphone competition really isn’t much of a competition, it turns out. A new report from market research firm IDC says more than 96% of smartphone users own a device running either Android or Apple’s iOS operating systems.

“Many of the same drivers were in play for Android and iOS to tighten their grip on the market,” said Ramon Llamas, Research Manager with IDC’s Mobile Phone team in news release. “A combination of strong end-user demand, refreshed product portfolios, and the availability of low-cost devices – particularly for Android – drove volumes higher.

Microsoft’s Windows Phone represents 3.3% of the market while BlackBerry — once the king of the handset — has fallen to less than 2%.