Is Walgreens about to go shopping again? 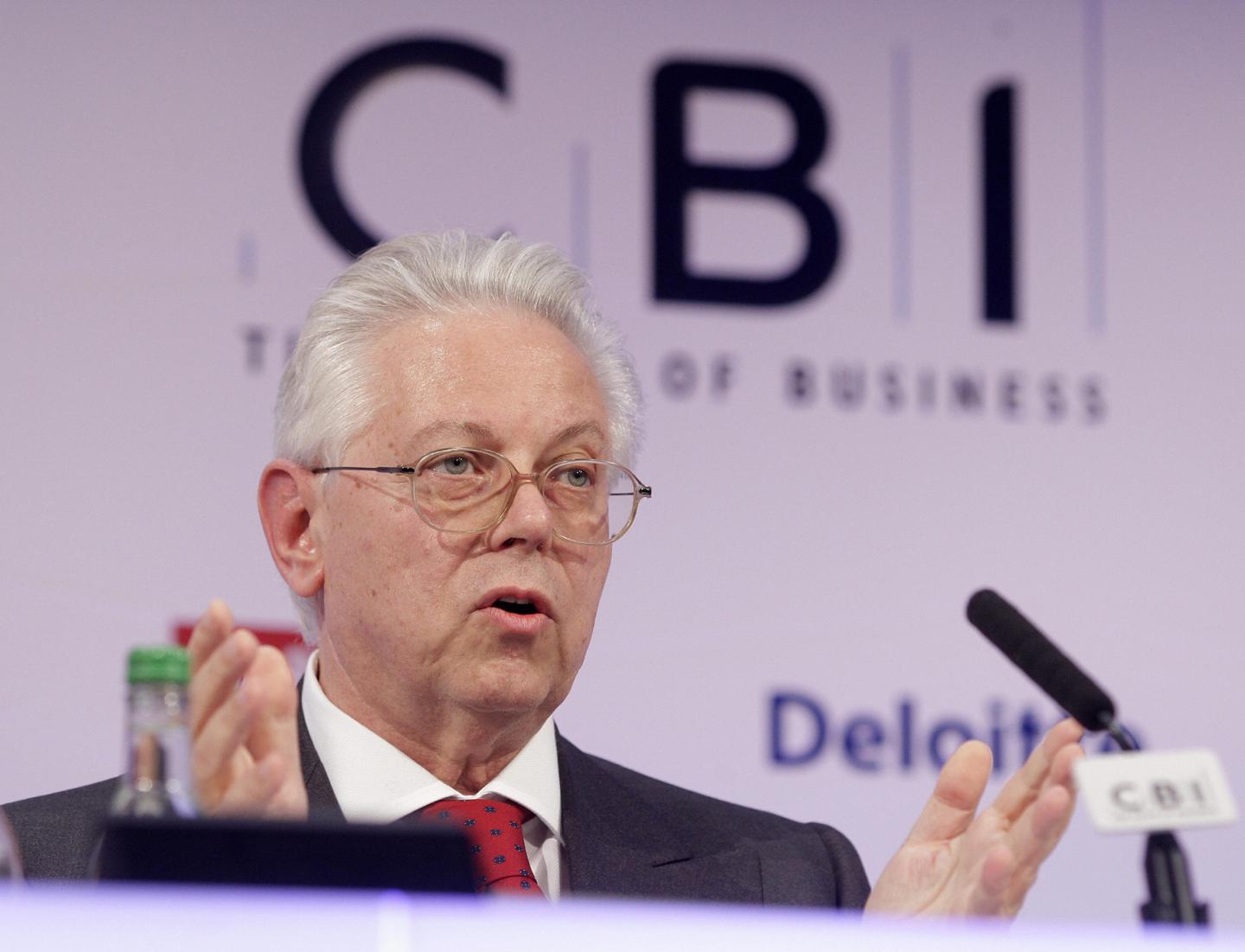 Stefano Pessina, the billionaire investor who engineered the deal that created pharmacy giant Walgreens Boots Alliance Inc. (WBA) said he could imagine doing more deals in the United States as the healthcare system is shaken up by Obamacare.

“The next big one will probably be in the U.S. because it is such a big market. It is a fascinating market,” Pessina, acting chief executive of Walgreens Boots, told the Retail Week Live conference.

“It is similar to what we had in Europe 20 years ago because the intervention of the government changes all the rules.”

Spending on prescription drugs rose more than 12% last year in the U.S., its fastest rate in over a decade, according to a report out this week by Express Scripts Holding Co. That was due mainly to splurges on expensive new specialty medicines, such as Gilead Sciences Inc.’s hepatitis C treatment, Sovaldi. Express thinks spending among commercial insurance plans will continue to grow at around 10% a year through 2017.

There has been speculation that Walgreens’ smaller rival Rite Aid Corp (RAD), which is acquiring full service benefit management company Envision Pharmaceutical for $2 billion, could itself be an attractive acquisition target, with Walgreens having expressed interest in buying it in the past.

Walgreens last year bought the 55% it did not already own of Alliance Boots in a cash and share deal worth about $15 billion to create a chain with more than 11,000 stores in 10 countries.

Pessina, along with private equity group Kohlberg Kravis Roberts & Co. L.P. (KKR), took Alliance Boots private in 2007 and he then gained a large stake in Walgreens following its acquisition of 45% of Alliance Boots in 2012.

Walgreens’ full takeover of Alliance Boots attracted attention after it pulled a plan to move its domicile overseas, following fierce criticism of such tax-cutting deals at home.

An Italian national who resides in Monaco, Pessina said on Thursday that Boots’ commitment to the British high street was undimmed despite the Walgreens deal.

A small group of demonstrators dressed as doctors protested outside Thursday’s conference venue accusing Boots of failing to pay its fair share of British taxes.

Alliance Boots has said it conducts its business and organizes its tax affairs strictly in compliance with all applicable law and observes the highest standard of good ethics.

Pessina said he was convinced the pharmacy and beauty store business would survive the boom in ecommerce. “People will come to the pharmacy because they want the advice,” he said.