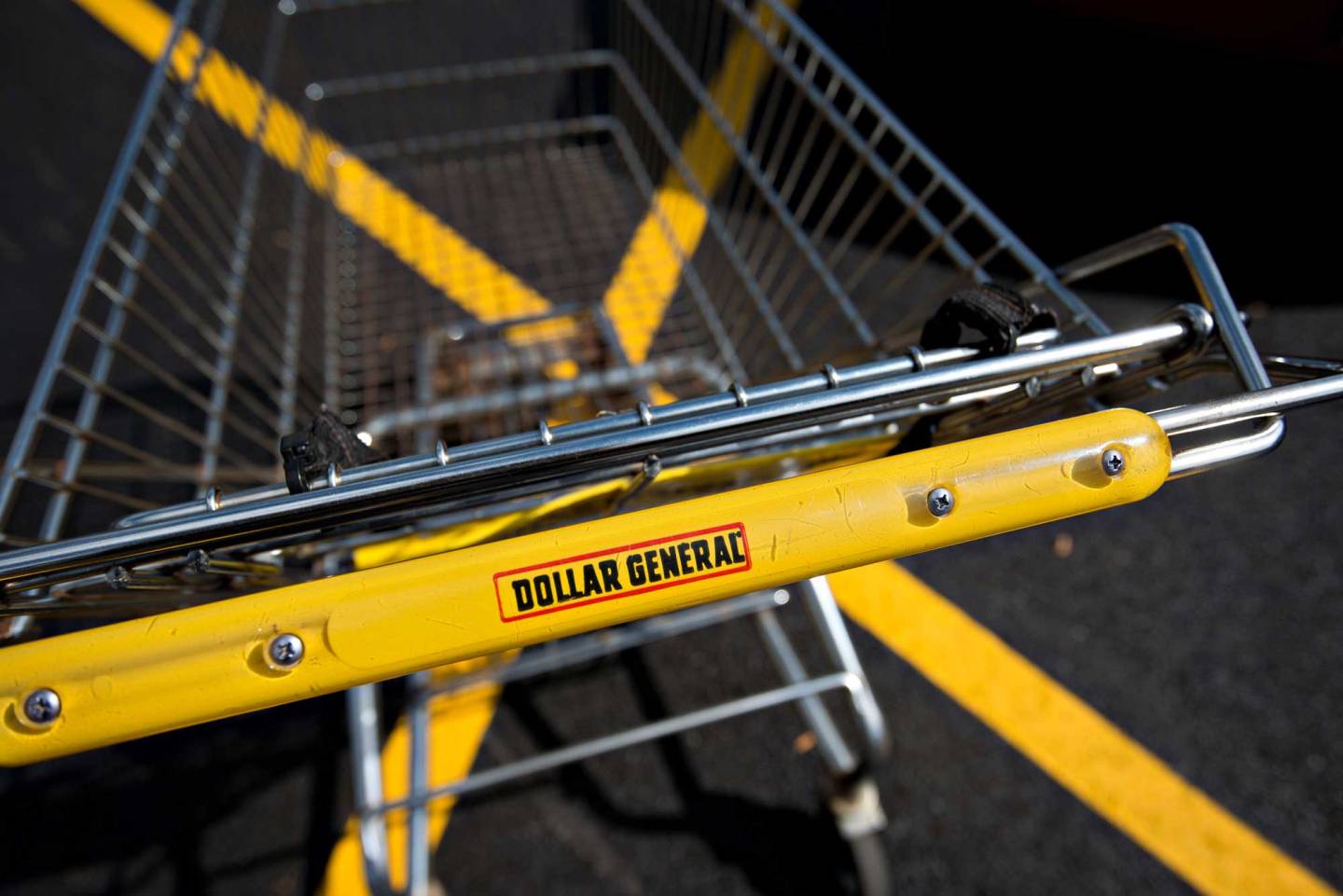 Dollar stores exploded in popularity during the Great Recession as more and more Americans lived paycheck-to-paycheck, and looked for bargains wherever they could find them. Adding to their lure, fuel prices were high for years, meaning many consumers preferred to go to a small-format store like Dollar General (DG) with several times as many stores as Walmart (WMT) to save on gas.

So it would be logical for sales to slow at Dollar General and its peers as the job market improved and gas prices fell to multi-year lows. But Dollar General, the largest discount retailer in the U.S. with nearly 12,000 stores, reported stellar numbers of the holiday quarter on Thursday and forecast sales would rise as much as 9% this year.

The reason? The lowest income shoppers are still stressed.

Dollar General CEO Richard Dreiling told analysts on a conference call that, despite high consumer confidence numbers and headlines touting the lowest joblessness in years, the reality is that his core customers are still far from being out of the woods.

“Offset to these positives are the elevated under-employment rate, along with continuing low labor participation rate,” Dreiling said.

And Dollar General’s strategy of focusing even more sharply on those customers paid off with a 4.9% jump in comparable sales last quarter. While Dollar General’s merchandise ranges all the way up to $10, the retailer has “renewed its focus” on items between $1 and $5, and Dreiling said that part of Dollar General’s offerings now account for 75% of sales. (Smaller rival Family Dollar (FDO) which Dollar General unsuccessfully tried to take over last year, tried to go higher end a few years ago with fancier beauty products, only to retrench after shoppers balked.)

As for lower gas prices, economists, and retailers say consumers are mostly pocketing the savings and spending a bit more on groceries, instead of going out and shopping more for discretionary items. Wal-Mart Stores CFO Charles Holley last month said, “With our customer, what we’ve seen is some portion they did use for savings, some was to pay down debt, but they also used a portion to acquire food.”
[fortune-brightcove videoid=3778025496001]

And as if to underline how fragile, retail spending is, the Department of Commerce reported that retail sales, which include gas and car sales, fell for the third straight month. Last week, a group of retailers tracked by Thomson Reuters reported disappointing sales growth for February.

While a lot of that has to do with record cold in half the country, the sobering reports were a reminder to retailers that a big chunk of the U.S. population is not ready to splurge just yet.