Will mobile carriers bend their metrics for the Internet of Things? 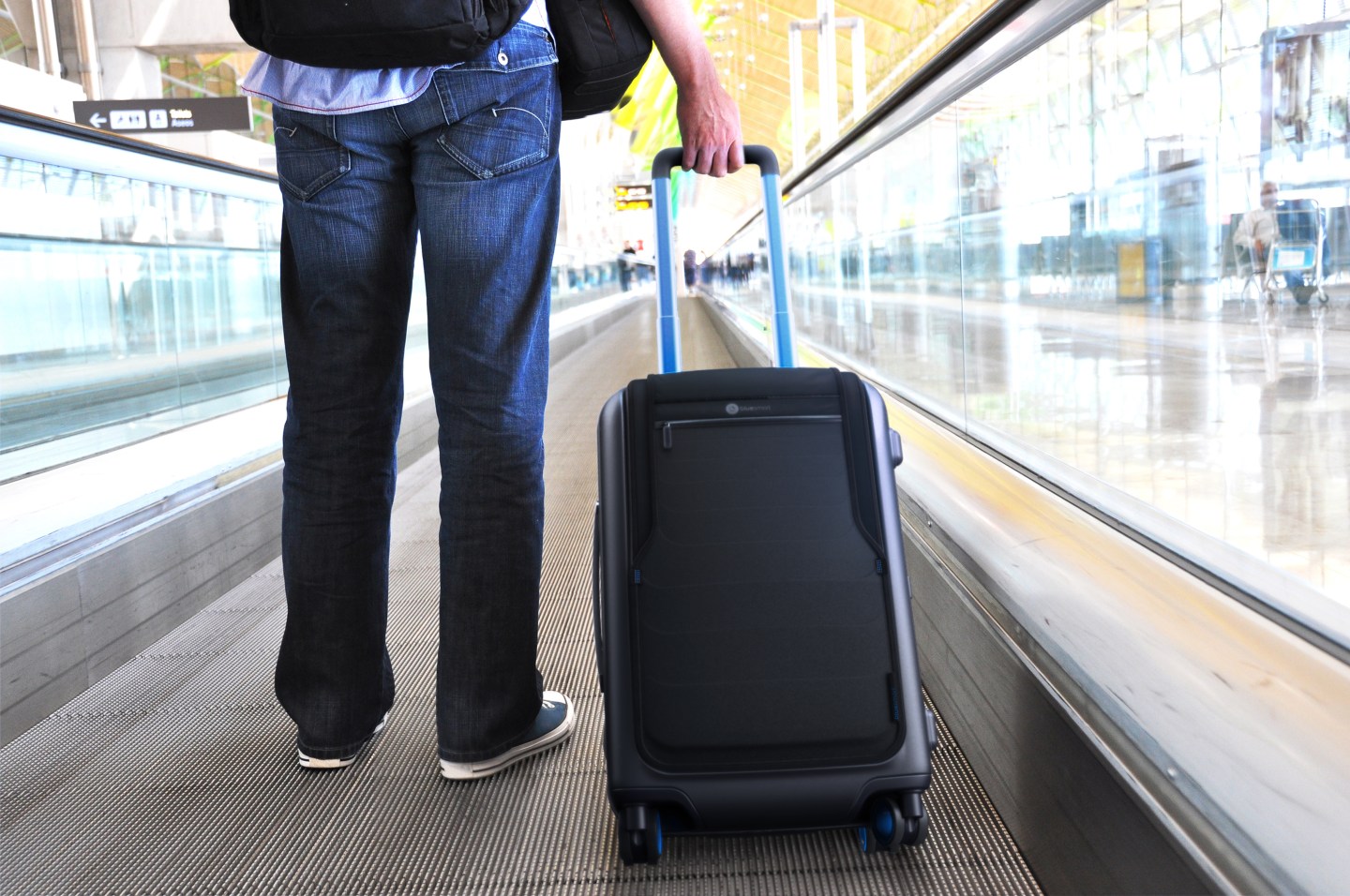 Mobile carriers haven’t been eager to add connectivity to hot new devices, because the the price of data for a connected pill bottle or watch is so low that they would crush the “average revenue per user” (ARPU) metrics they brag about to Wall Street. But, thankfully, it all might be changing.

In the past month I’ve seen four new products come to market with cellular connectivity — three of which are from startups. And each of the startup founders has a story to tell about the challenges he faced getting an operator to provide the cellular data for his product.

Spark Labs, which makes development boards that help companies prototype connected devices, announced a new board via Kickstarter at the end of February called the Electron that comes with a $2.99 cellular plan. Electron met its funding goal in 25 minutes, but the campaign was more about raising awareness than money (given that Spark had already raised $8 million in venture backing). At the launch of the campaign, Spark had one undisclosed Tier 1 carrier but, after almost two weeks on Kickstarter, CEO Zach Supalla says he has had conversations with several more.

“There’s a small number of people who matter in this world,” Supalla said. “But when we announced our campaign to the world, all of those people can find you and they did. And that has been awesome for us and made it so much easier for us to work in this space.”

Ben Forgan, the CEO and founder of Chicago-based Konekt, had a similar experience when he was trying to build a connected device several years ago. He went to one of the traditional M2M providers like Jasper Wireless or RACO Wireless trying to get cellular connectivity. What he found was that they weren’t interested in pricing out modules or connectivity for such a small company or production run. And since Spark Labs’ development boards weren’t around yet, he didn’t have that as an alternative.

So in 2013 he founded Konekt to build a global SIM card for startups, and signed a deal with Telefónica (TEF) to offer the connectivity startups need on an on-demand basis. Forgan said he’s still working to get other operators signed up, but it’s a slog given carrier concerns with metrics such as ARPU.

For wireless companies, ARPU is typically around $33 for a cellular customer but is dropping across all four major U.S. carriers, according to Chetan Sharma, president of wireless research firm Chetan Sharma Consulting. Connected cars have ARPUs similar to smartphones, but devices such as connected watches are closer to $5, which is why operators are eyeing them with some caution. And if you look at the pricing on the Electron at $2.99, that’s even less.

Meanwhile, at Mobile World Congress, we saw Bluesmart launch a device that sums up both the struggle for startups and the promise for consumers. Any world traveler has probably seen Bluesmart’s connected suitcase, which comes complete with a tracking device, a phone/laptop charger and an integrated scale to let you know if you’ve over-packed. At MWC, the company announced that it signed a deal with Telefónica to add cellular connectivity so you can track your suitcase almost anywhere in the world where Telefónica has a network. Cellular tracking is far superior to the more common Bluetooth tracking available from companies such as Tile or Trakdot.

The cellular tracking will be integrated into the $299 price tag of the suitcase. I’ve played with the luggage and it’s a pretty sweet (and surprisingly light) bag. As a consumer, I love it. But Bluesmart CEO & Co-founder Diego Saez-Gi explains that getting the cellular connectivity wasn’t easy: “It was a very interesting process. We spoke with several carriers including all of the largest telecommunication companies in the world. We learned that these companies are all very interested in participating the rise of the Internet of Things, but pricing and models for this new era are still being defined.”

As for choosing Telefónica, Saez-Gi said it was the most flexible and was willing to commit to Bluesmart’s vision. That jibes with Sharma’s take on the carriers that are doing the best at making the complicated transition to the Internet of Things as well. He points to AT&T (T) and Telefónica as being the furthest ahead with formal programs and actual customers. However, he also points out that it’s still a very small business for carriers at less than a $1 billion per year for most of them. AT&T has 18.5 million connected devices on its network (although 2.8 million of those are connected cars). If you take out the cars, you’re still looking at a $1 billion annual business for AT&T.

“Given the current state of the business they are more focused connectivity rather than something more clever, he said. “Everyone is flexible in how they price their wholesale and is trying things out at much smaller scale, but obviously it’s not a big focus for the operators.”

However, as the Internet of Things becomes more popular and the threat from Wi-Fi calling plans from the likes of Google (GOOG) or Cablevision (CVC) mount, perhaps carriers will soon become a lot more flexible. After all, no carrier wants to miss out on the the next Tesla or the mobile equivalent of the Nest thermostat.