Wall Street CEO pay: Why it’s not as crazy as you think 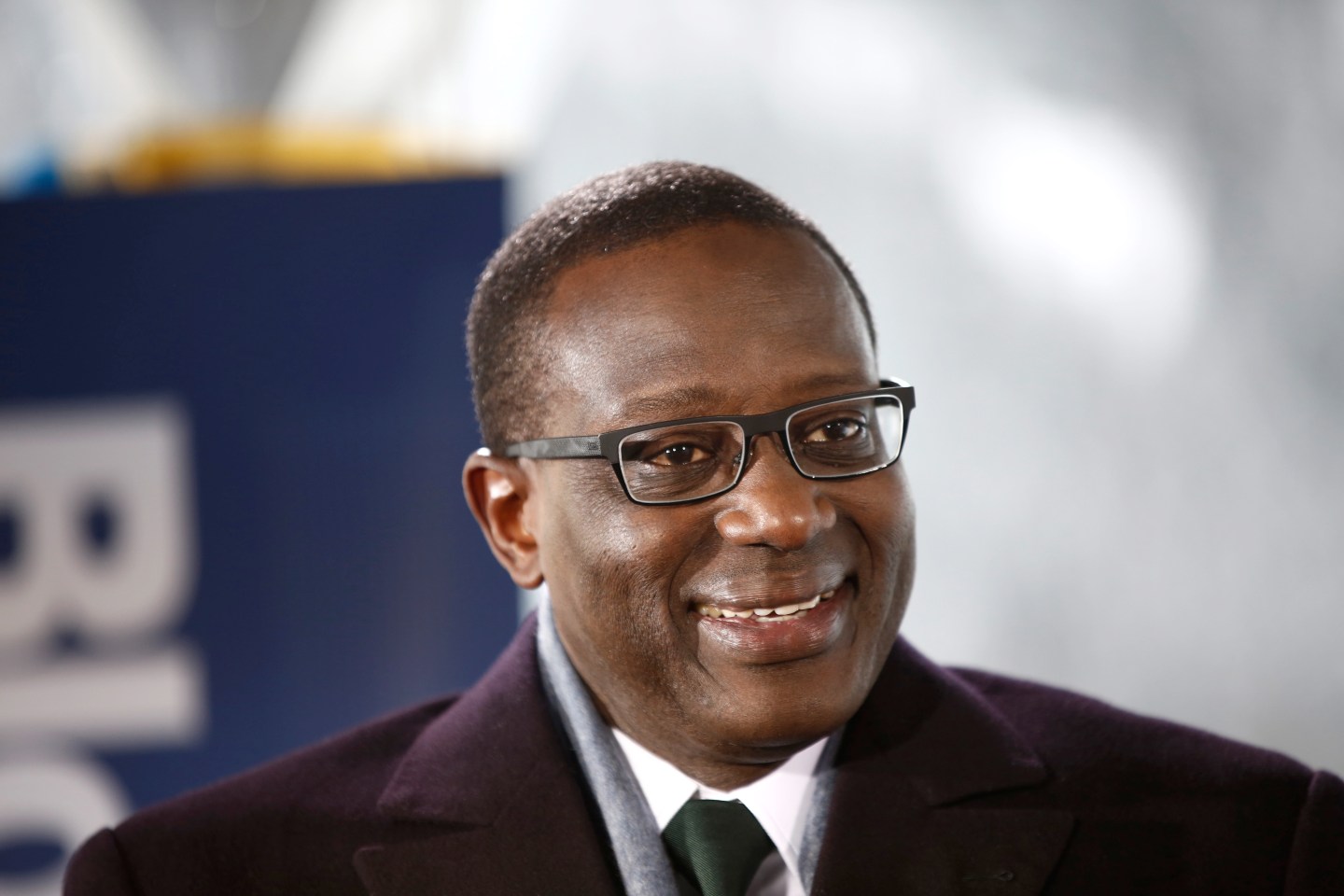 Bankers’ compensation have always been the subject of envious scrutiny. Search the Dictionary of Quotations for something positive on the value of bankers and you’ll probably search forever.

This scrutiny and caterwauling has, if anything, intensified since the global financial crisis started in 2008. As most economies emerge from recession, the debate is compounded by the assertion that so-called inflated pay packages are symptomatic of a return to the recklessness that caused the 2008 housing market crash in the first place and a lack of regulatory rigor, which most would contend would be a ‘good thing.’

My argument is that bankers are fairly rewarded and always have been. The critics are mostly looking at the wrong metrics – or not looking at metrics at all. On Tuesday, for instance, the CEO of Prudential Insurance (PRU) left the business, wiping nearly $2 billion off the share price. Why? Tidjane Thiam is perceived by many to have done an outstanding job at the helm, and the fall in the value of Prudential is testament to the regard in which he is held. Thiam has left Prudential for Credit Suisse (CS), whose share price soared 7% in the wake of the announcement. Thiam’s compensation package has not yet been disclosed, but his predecessor’s package was reportedly $91 million. By comparison, Thiam’s package at Prudential was $13 million in 2013. We can assume that any thoughts that Prudential had of talking him round were hampered by the difficulty they would face in attempting to match (and disclosing) what Credit Suisse must have offered.

There is another factor at play here. A highly regarded CEO has his or her remuneration linked to share price performance. The allure of working for a business that the markets are undervaluing – or one where the CEO believes a significant contribution can be made – cannot be ignored. In Thiam’s case, he might well have calculated that his work at Prudential had been done. It would be intriguing to learn whether the benchmark for share price-based remuneration was set prior to the announcement.

Markets, fundamentally, are all about faith and perceptions. Consider this simple equation: ‘Perception minus reality equals enterprise value.’ If the market discounts the value of the business by $2 billion, clearly the chief executives’ ‘value’ is a huge multiple of his pay package. In Thiam’s case, the share price fall was a 15 time multiple of his package. Suddenly, to shareholders that hold his stock, he or she starts to look like outstanding value for money.

It is easy to see what fuels the voices of envy and criticism. From a layperson’s perspective a multi-million dollar package is always going to look excessive. Finding an emotive comparator (the equivalent number of nurses, firemen or police officers is an established trope) is easy to do. But what this first flush ‘analysis’ misses is any useful context. What has he or she done to lead the business into new markets? How do analysts rate the stock? How has the share price performed under his or her tenure? How did it perform prior to his or her arrival?

In my business, we look closely at an individual’s return on investment, separating out the impact of an executive from the corporate balance sheet to assess his or her appropriateness for a role. It is a useful and salutary exercise, stripping away the emotion and assessing an individual in a very pragmatic way.

Chief executives of banks, funds and other financial institutions are under intense pressure from their competitive peers, their Boards, their shareholders and the media. A strong financial sector, led by an expert CEO, creates ripples in the wider economy, enabling investment, driving taxation receipts that enable public sector investment and more.

The other missing component in the debate about executive remuneration is that markets are markets. It used to be that most recruitment for executive roles took place within borders. Headhunting now takes place on a global savannah. Finding and placing talent is subject to the same intense competitive pressures that pulsate through the major markets. Everything and everyone has a price – and any containment strategy related to executive wealth is an unhelpful intrusion by God into the world of Mammon. If we allow caps or other restrictive mechanisms to intrude too sharply into the subject of executive pay, we run the risk that our financial institutions, the boiler rooms of many of the world’s leading economies, will be run by second or third-division saints with all the incumbent risk that that creates – and with all the wider consequences for the economy as a whole.

Better, in my view, to draw back the lens and look at the contribution of financial executives to their businesses more widely than remain fixated on the ambit of their pay in isolation.

There are many other examples of post-departure share price decline. Sir John Bonds exited HSBC holdings in June 2006 and since then the share price has declined 50%, despite an Asian boom and has limped from crisis to crisis. Outside Wall Street and London, there are other examples. Tesco, the UK’s leading retailer, has seen its share price plummet since the departure of the highly-regarded Terry Leahy. Angela Ahrendts left Burberry in 2014, wiping $805 million off Burberry’s (BRBY) value. Harriet Green left Thomas Cook in 2014, the impact of which knocked $541 million off the firm’s value.

A cautionary note to recruiters, regulators, shareholders and commentators: ‘less does not equal more.’

Martin Armstrong is Chairman of Armstrong International, a financial services executive search firm. He advises corporations on cultural and talent-related issues and is career advisor to many leading CEOs and politicians.