Tesla just got a big break in New Jersey 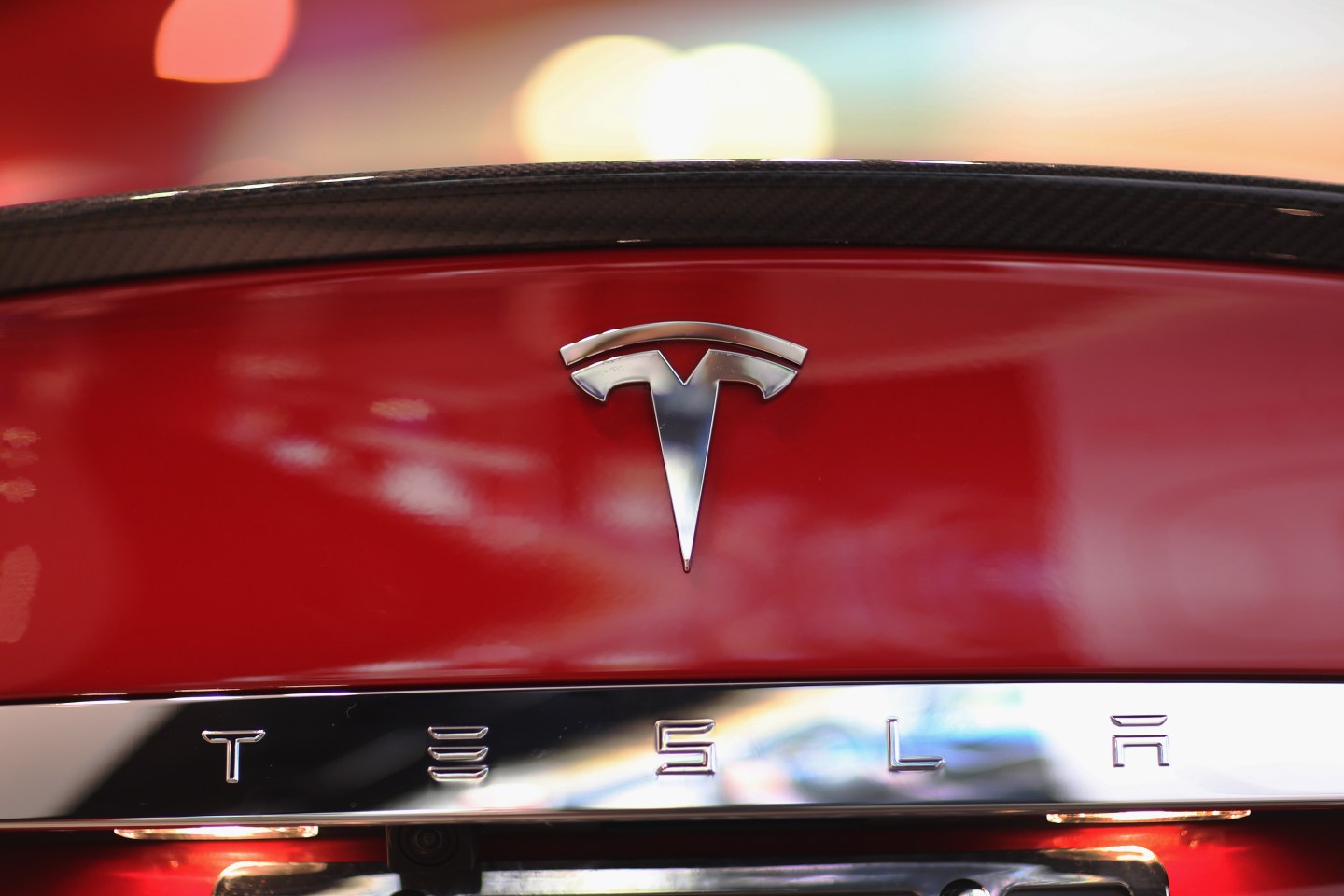 New Jersey residents who covet Tesla Motors’ Model S can look, touch, and even test drive the luxury all-electric sedan. They just can’t ask for the price, learn about financing options, lease, or buy the car.

Instead, potential customers have to work with a sales team in New York or Pennsylvania because a decision issued last April by the state Motor Vehicle Commission effectively banned Tesla from selling cars directly to consumers.

However, Tesla’s business prospects in the Garden State are starting to look a little rosier. The state’s Senate Commerce Committee unanimously passed a bill Tuesday that would allow Tesla to resume electric car sales in New Jersey.

The bill, which was passed by the Assembly in June 2014, will now go to the full Senate. If it makes it through the Senate, the bill will proceed to Republican Gov. Chris Christie’s desk for signature.

Based on previous comments by Christie, the bill has a good chance of being signed into law.

Jim Chen, Tesla’s vice president of regulatory affairs, said in a statement that allowing the company to sell directly to consumers will, in turn, increase investment in the state and bring more jobs to the area.

Previous coverage about Tesla on Fortune.com:

For Tesla, setbacks in overturning the status quo

Tesla’s Musk: ‘We’re not currently showing all of our cards’