Everything you need to know about the hot new app Meerkat 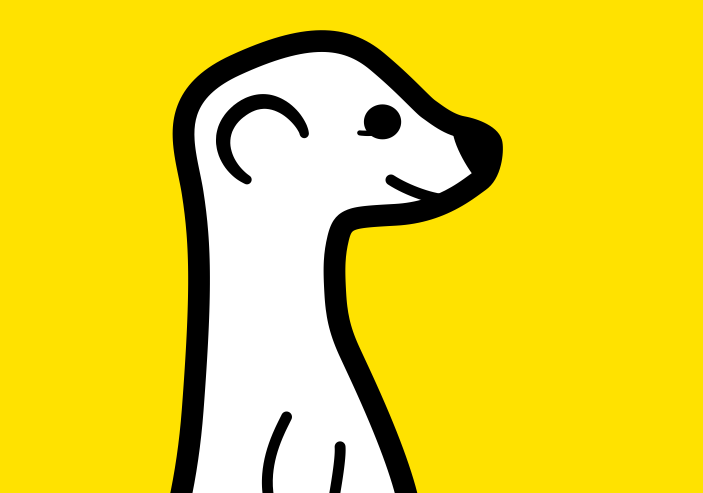 If you’ve been on Twitter recently, you’ve probably noticed younger users tweeting about a brand new program that people over the age of 25 are completely clueless about. It’s called Meerkat, and despite the mascot it’s not about cute animal photos.

Here’s a short rundown of what Meerkat is, how it works, and whether or not you should bother learning how to use it before the kids move on to the next hot app.

What does it do?

What doesn’t it do?

Replays. Somewhat akin to Snapchat, the live broadcasts disappear once they’re over. So if Drake decides to use Meerkat to offer a live performance and you’re not logged on when it happens, you’re out of luck.

Meerkat was developed by tech company Life on Air, according to Variety. It debuted February 27.

Who is using it?

Besides the aforementioned kids? Tech journalists seem to be leading the pack, using it as an alternative broadcast medium. The Verge notes that journalists from Buzzfeed and TechCrunch have already hosted livestreams to talk about various subjects (including, in a bizarre meta-twist, a Meerkat stream dedicated to talking about Meerkat.)

What does it cost?

Nothing. You can download Meerkat from the iOS App store for free. But you can only use it with Twitter. To quote the company’s “Rules of Meerkat,” “everything that happens on Meerkat happens on Twitter.”

Does it have staying power?

It’s probably too soon to say. Meerkat has gotten a lot of press and users in the relatively short time it has existed. Reviews on the app are mixed, however, with some complaining the app doesn’t work properly. And if Twitter livestreaming becomes popular, competition will follow. TechCrunch reported last week that Twitter is in talks to buy Periscope, a tech company developing a similar app.