This is how much time we spend watching March Madness 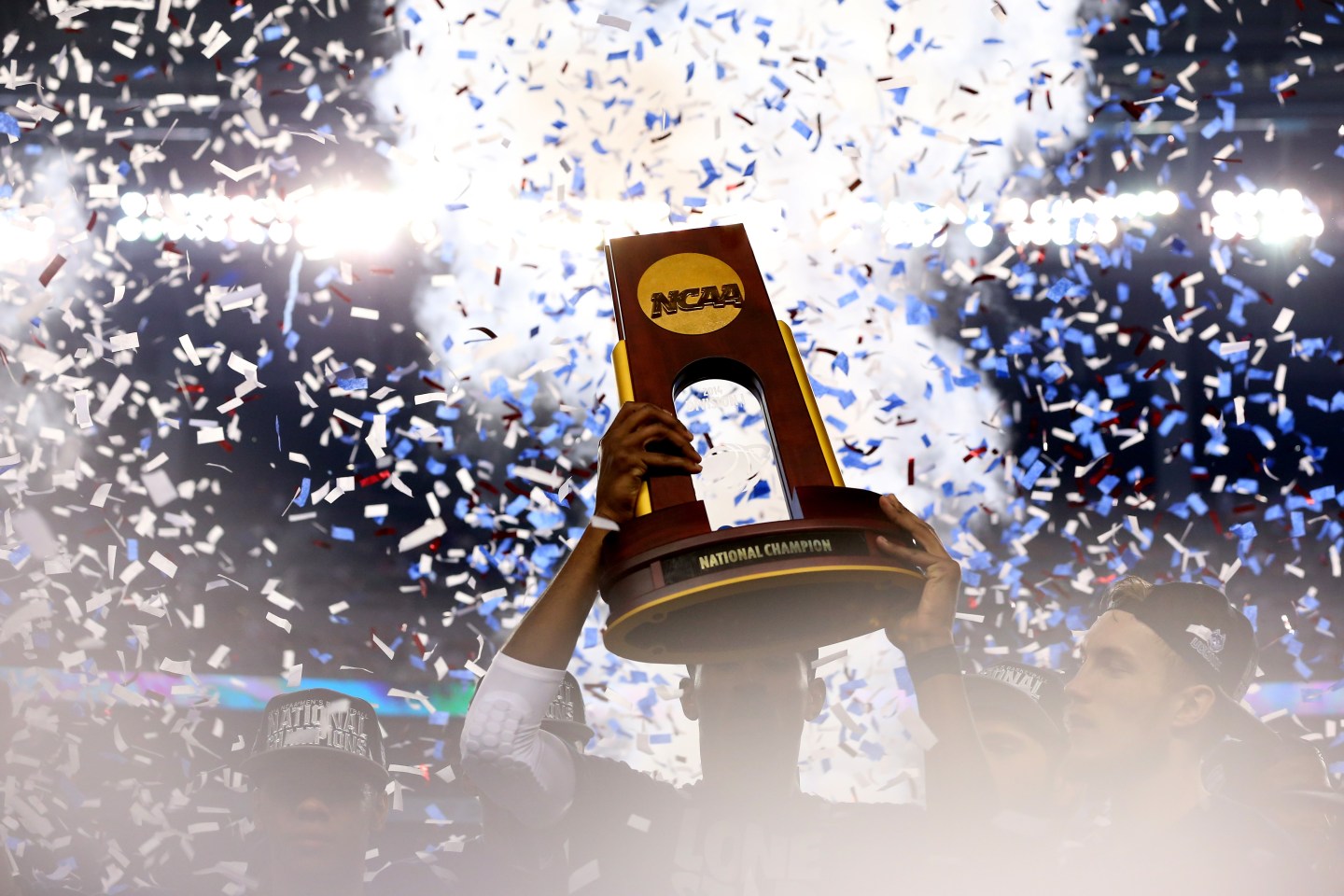 How uncomfortable should that fact make us? Every year, job placement firm Challenger, Gray & Christmas makes a grim pronouncement about the dollars that will be lost on the tournament (last year it was $1.2 billion). But while the tournament likely does change the way we work, one Duke University professor has pointed out it probably doesn’t substantially impact how much we do of it. Most people just make up the lost time later. If streaming means leisure activities have crept into office hours, it certainly hasn’t kept pace with the creep of work emails into leisure time.

March Madness might make us happier, too. Even Challenger, Gray & Christmas admit it’s good for morale. But it still comes with a real opportunity cost, probably even more than we’re losing on all those office brackets.