Go, dollar, go! 5 places where a vacation may now be more attractive 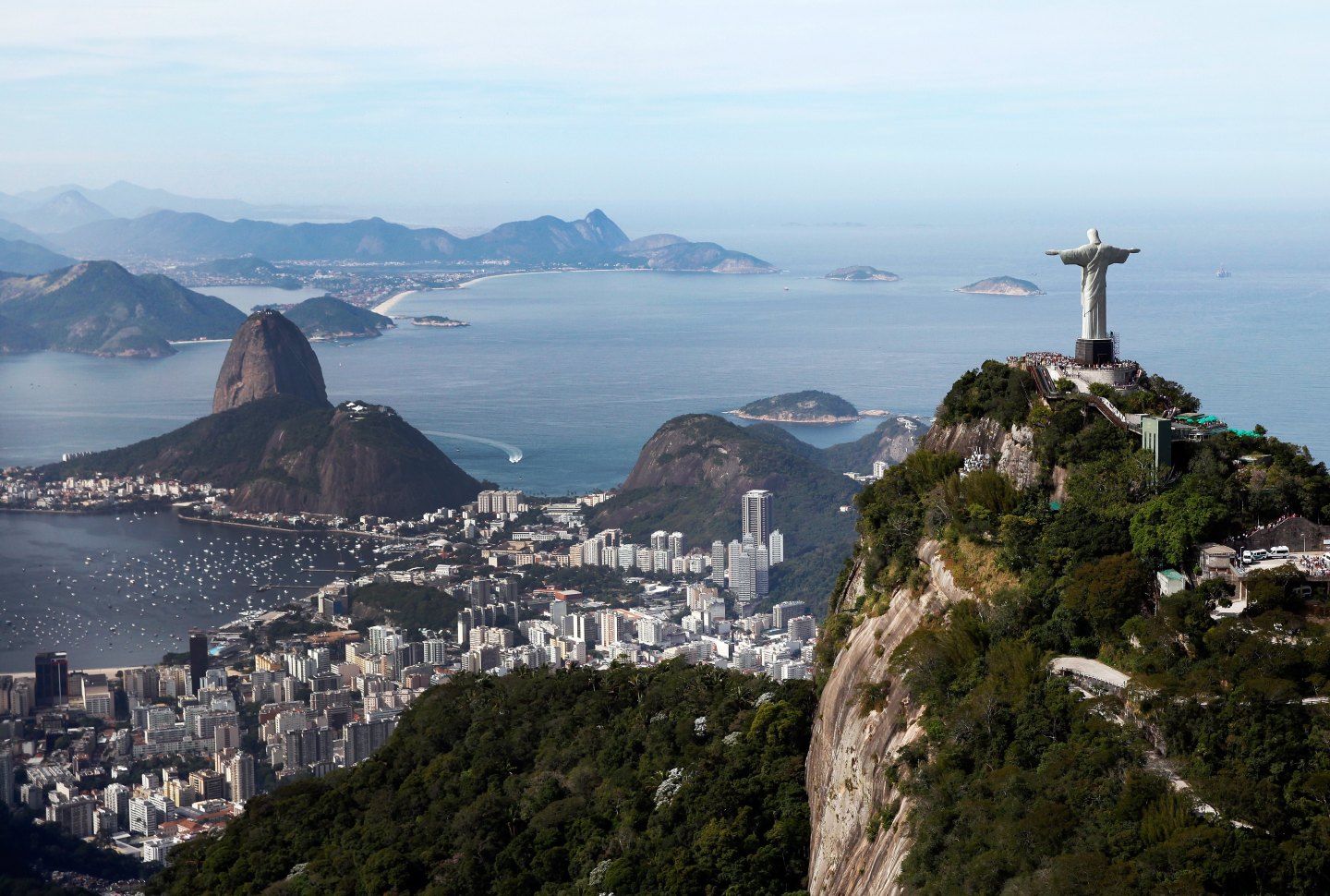 The dollar is on its biggest tear in decades as the economy finally leaves the Great Recession behind it. Money is flooding into the greenback in anticipation of the Federal Reserve’s first interest rate increase in nearly a decade. That’s making life awkward for a lot of the world’s emerging economies. Here are some economies that will be more than happy to see your tourist Ben Franklins this summer:

The lira has been one of the forex world’s “Fragile Five” emerging market currencies for a while, thanks to its twin budget and current account deficits. Being next door to the disaster in Syria and Iraq has also hit its economy, but what has really hammered it this year is a massive bust-up between central bank governor Erdem Basci and an increasingly authoritarian President Recep Tayyip Erdogan. Erdogan lashed out in public against the mercurial Basci this week, accusing him of being “under foreign influence” for not cutting his key interest rate by more than 0.5 percentage point. Markets expect things to get worse before they get better, and are selling the lira like it’s going out of fashion.

How about a safari? Actually, the YTD number doesn’t really do the scale of the rand’s awfulness justice. The buck is up 36% against it in the last two and a bit years because it depends on exports of commodities. Demand for those has slowed sharply as China, which has sucked up staggering quantities of copper, gold, coal and iron ore, has changed its economic model away from breakneck industrial development. The South African government, beset by repeated allegations of corruption against President Jacob Zuma and his circle, has struggled to match the Chinese in finding an alternative growth model.

You’re already too late for Mardi Gras, but hey, there’s never a bad time to visit the Copacabana, is there? Brazil is the country that, along with Russia (which we’re guessing you won’t want to visit this year no matter how cheap it gets) had a 10-year party on the back of a commodities supercycle and has woken up with a massive hangover to find that some of the people who were running the party have plundered the house safe. A corruption scandal at state oil giant Petrobras may have failed to stop Socialist President Dilma Rousseff being re-elected, but markets are starting to panicking at the amount of dollar debt that companies like Petrobras have to repay.

OK, Oz isn’t an emerging market per se, and 6% is no disaster, but the Aussie dollar is definitely feeling sorry for itself these days. For the last 20 years, it’s seemed like China just wanted to buy the top 200 feet of the whole continent’s crust and turn it into steel. Coal and iron ore exports are both still running at record highs, but prices have collapsed–iron ore was the only commodity to perform worse than oil last year. That means no more $200,000 salaries for truck drivers. The country’s central bank is also struggling to make sure that house prices don’t collapse as the froth comes off the market.

But without a doubt, Ukraine is absolutely THE place to holiday this year (especially if you’re being sent undercover by the Pentagon to train local forces in the use of high-tech weaponry to stop Russian expansionism). The hryvnia has lost nearly 66% of its value against the dollar since Russia annexed Crimea and fomented a separatist war in Ukraine’s eastern provinces. The economy is collapsing; even a new $17 billion deal with the IMF won’t cover its financing needs for very long, and the constant threat of invasion hangs over it. Sadly, you won’t be able to fly to Crimea because international flights there have been suspended, but Habsburg-era Lviv, the glorious Carpathian mountains and (for the moment at least) the seaside resort of Odessa are still reachable.
[fortune-brightcove videoid=3907684353001]