Why Toyota is diversifying its top leadership 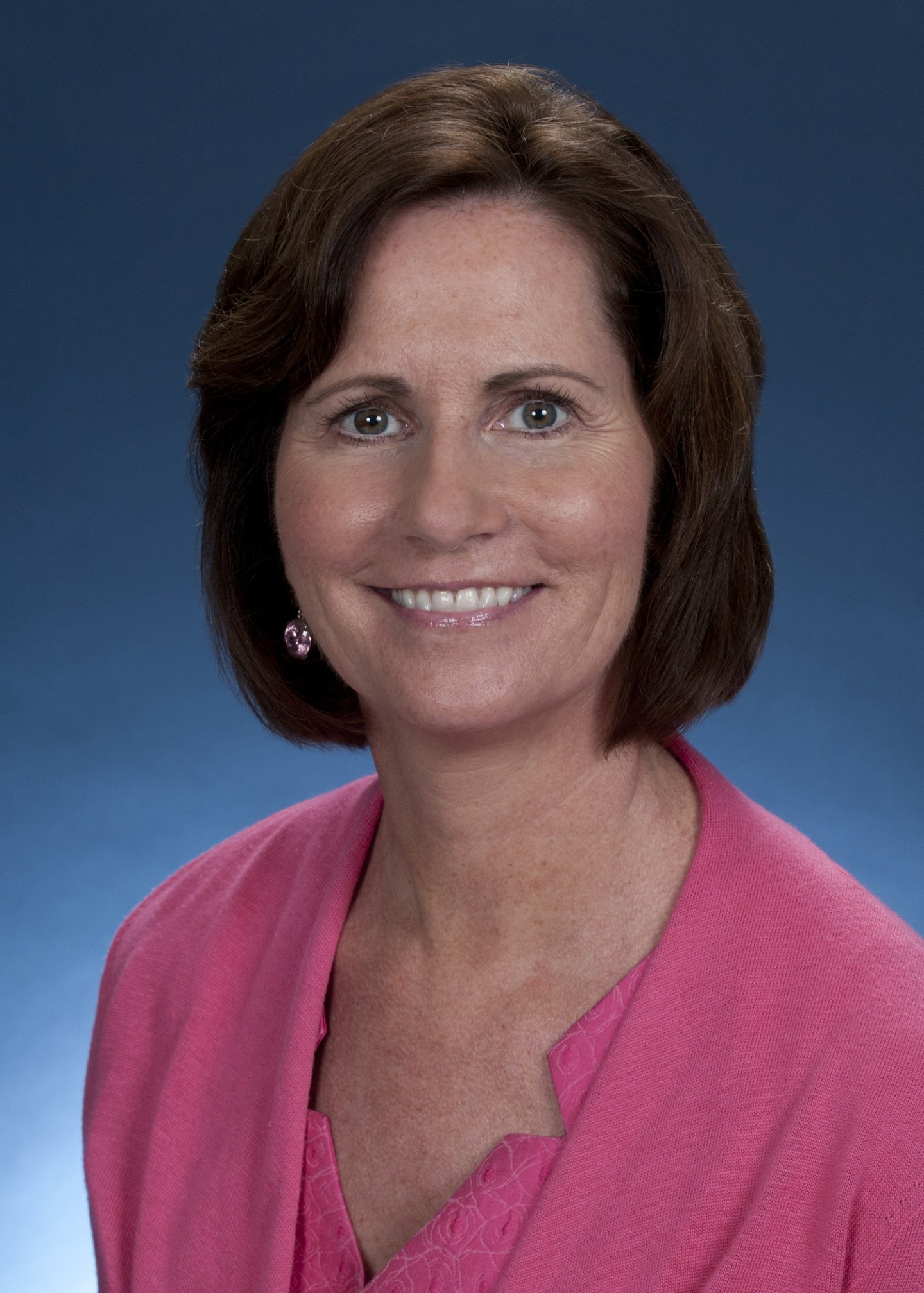 In the tumult and investigations that followed claims of unintended acceleration in Toyota automobiles in 2009, Toyota Motor Corp. faced censure as having responded too slowly to crisis, in part due its nature as a parochial and centralized global business whose thinking reflected mostly that of Japanese male engineers.

The automaker has been seeking to overcome its cultural homogeneity on a number of fronts. On Wednesday, Toyota announced the appointment of its first female, non-Japanese senior officer, one of several changes aimed at bringing diversity to top leadership.

Julie Hamp, who had served as chief communications officer for Toyota’s North American operations was promoted Wednesday to the post of managing officer in Tokyo. Additionally, Didier Leroy, who ran Toyota’s European operations, became the first foreigner to be promoted to executive vice president. Christopher Reynolds, chief legal officer in North America and an African-American, was elevated to the post on a worldwide basis.

Akio Toyoda, who took over as chief executive in 2009, has been determined to shake up the automaker’s plodding culture, adding divergent points of view to avoid uniform thinking. Shinzo Abe, Japan’s prime minister, also has been pushing the nation’s corporations to expand opportunities for women and bring more of them into senior positions. Japan lags far behind the U.S. and other western countries in terms of women in management.

Hamp, who started her career in communications at General Motors (GM) has broad experience in vehicle development, branding and executive leadership in the U.S. and Europe. After a 25-year GM career, she left to join PepsiCo (PEP) in 2007, where she served as chief communications officer. The previous year, Pepsi elected Indra Nooyi, chief executive officer; Nooyi – with Hamp often at her side – became one of the most prominent women CEOs and role models in global business. In 2012, Hamp joined Toyota.

A native of Queens, New York, Hamp studied communications at Ferris State University and later at Harvard University’s executive development program. Her perspective is likely be useful as the automaker attempts to make its vehicles known as much for excitement and expressive design as for reliability and value. Toyota is locked in a fierce battle for worldwide sales supremacy against Volkswagen AG and a resurgent GM.

GM is headed by its first female CEO, Mary Barra, while Volkswagen’s leadership ranks consists mostly of male German engineers. The alliance of Renault and Nissan boasts one of the most diverse leadership cultures in automaking, which it regards as an advantage. The alliance’s chief executive officer, Carlos Ghosn, was born in Lebanon, grew up in Brazil and studied in France before moving to Japan to lead the rescue of Nissan in 1999.

Prior to being appointed to her new post, Hamp and other Toyota leaders in North America have been involved in planning a new headquarters and moving the company to Plano, Texas from Torrance, California. Toyota’s move mirrors that of Nissan, which moved its headquarters to Nashville, Tennessee from suburban Los Angeles.

The move to Texas seems to be yet one more initiative to ensure that Toyota doesn’t grow sclerotic with success and is able to respond to dynamic changes in the auto industry prompted by stricter environmental and safety regulations, as well as digital technology and changing consumer tastes.