Why companies should brace for fewer ‘likes’ on their Facebook pages 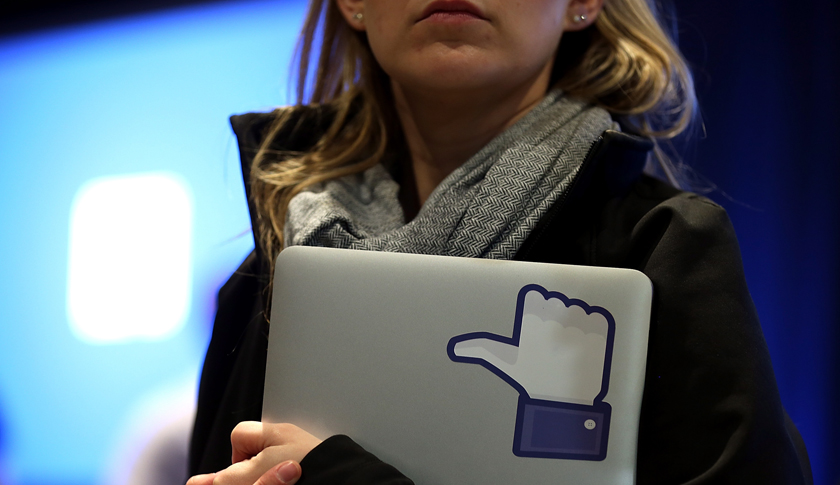 MENLO PARK, CA - APRIL 04: A Facebook employee holds a laptop with a "like" sticker on it during an event at Facebook headquarters during an event at Facebook headquarters on April 4, 2013 in Menlo Park, California. Facebook CEO Mark Zuckerberg announced a new product for Android called Facebook Home as well as the new HTC First phone that will feature the new software. (Photo by Justin Sullivan/Getty Images)
Photograph by Justin Sullivan — Getty Images

Businesses that measure their success by the number of people who “like” their Facebook page could face quite the disappointment next week.

The social network said Thursday that it will begin removing certain inactive accounts from its network starting next week, and the company warned users of its branded Pages tool that the scrubbing could result in decreased “like” counts. The accounts being removed include those that have been voluntarily deactivated by users, as well as “memorialized” accounts, which belong to deceased users and can be maintained by friends and family after a user’s death.

The social network already weeds out deactivated and memorialized accounts when it comes to likes and comments on individual’s pages, so part of the reason for next week’s scrub is consistency across the network.

But, the process also has business applications because, as Facebook (FB) said, companies “use Page audience data to understand what their followers care about.” By removing deactivated accounts, as well as those belonging to the deceased, Facebook wants to give businesses “up-to-date insights” on their pages’ active followers.

The social network said companies will also be able to make better use of Facebook’s Custom Audiences tool, which lets them create a “lookalike audience” by finding people on Facebook who are similar to those who already follow the company’s page. Facebook’s own Help Center explains: “Lookalike audiences help you reach people who are similar to your current customers for fan acquisition, site registration, off-Facebook purchases, coupon claims and brand awareness.”

In other words, some businesses might lose “likes,” but they could also gain a more accurate way to track their customers.
[fortune-brightcove videoid=4095759928001]