Why Warren Buffett wants to buy a bunch of German companies 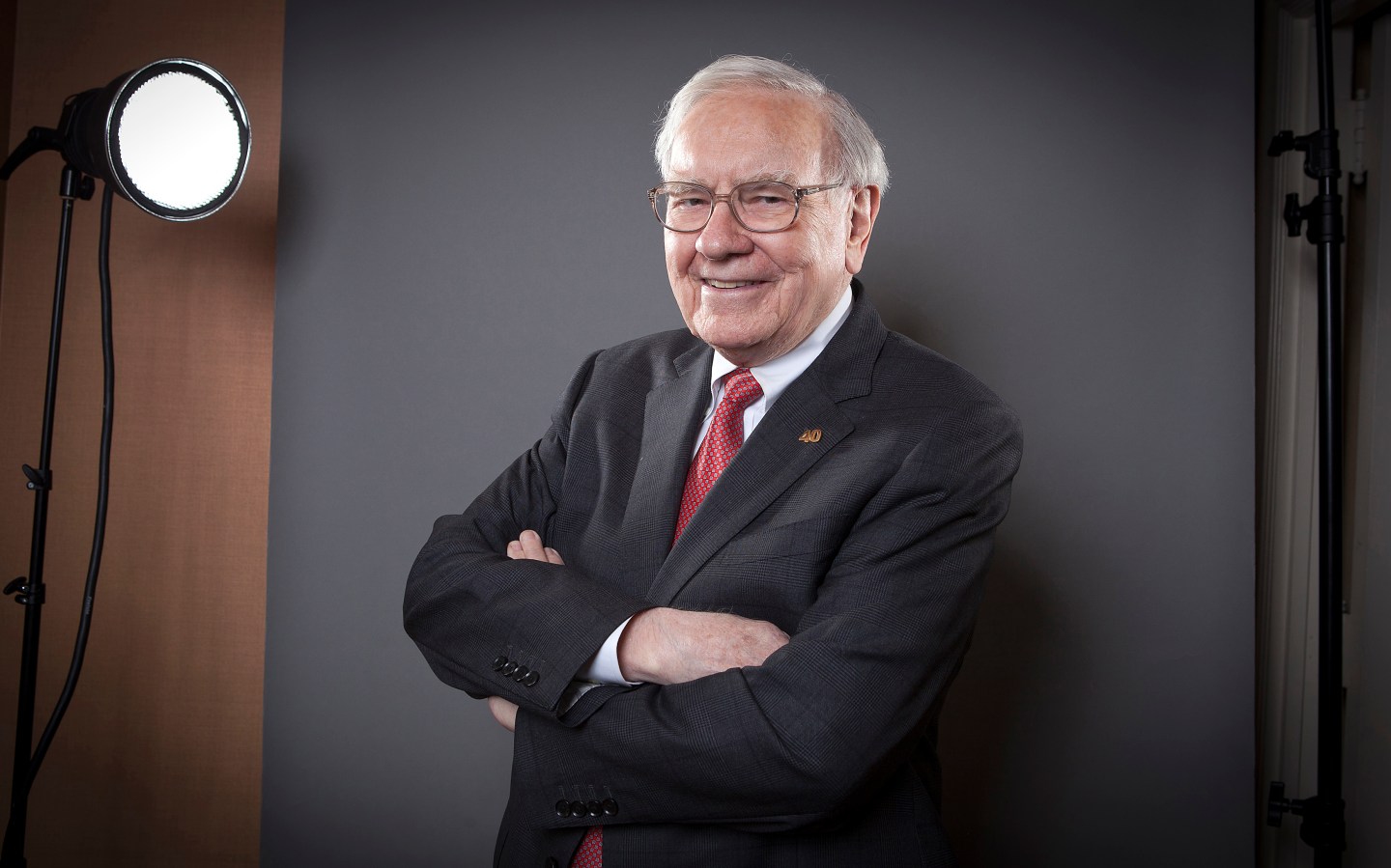 Legendary investor Warren Buffett is preparing to buy companies in Europe’s biggest and most reliable economy after purchasing a German motorcycle parts maker this month.

Buffett said in an interview published Wednesday in the newspaper Handelsblatt that his Berkshire Hathaway holding company is eyeing companies in Germany because of the size of its economy and its regulatory framework.

Buffett said he was ready to pay cash for good German companies, despite the weakness of the euro currency, which has dropped more than 15% against the dollar over the past year.