The newest project at Michaels: Turning novices into crafters 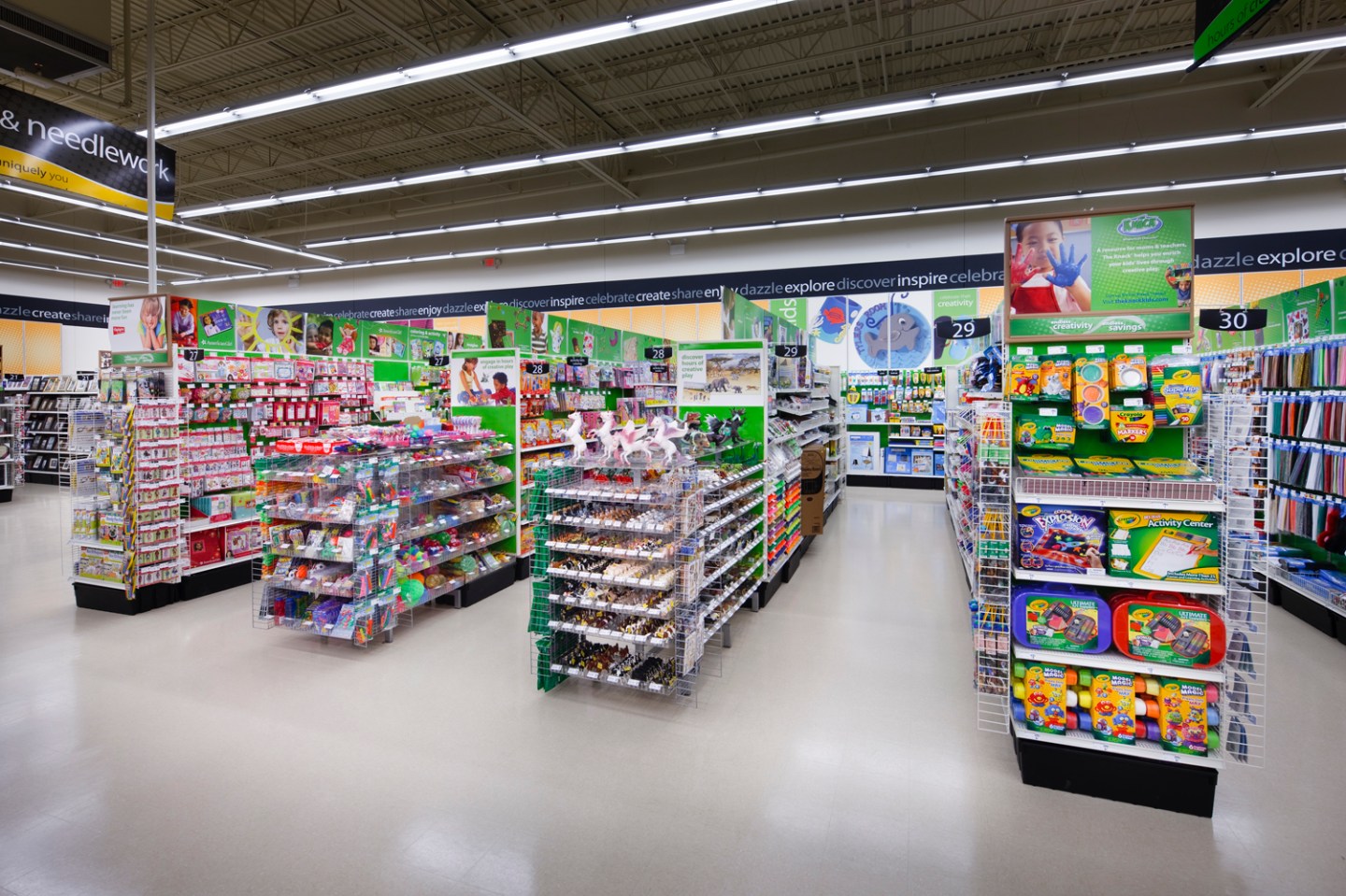 Michaels has a new project: the specialty retailer wants to help fledgling, Pinterest-inspired women make their crafting dreams a reality.

The largest arts and crafts specialty retailer in North America sees two different groups of customers: “enthusiasts” and “novices.” Both are predominately female and have strong interest in crafting, although the latter group can be overwhelmed by a craft store’s vast selection and unsure of their skills.

The crafting trend has accelerated in recent years, in part bolstered by websites like Pinterest, which have made crafting look cool. Michaels (MIK), under the leadership of Chief Executive Chuck Rubin, wants to turn more novices into crafters by simplifying the do-it-yourself nature of crafting. More frequent marketing events are also planned, such as an upcoming Paris-inspired campaign. A strategy to focus on exclusives and marketing events takes a page from the fashion-focused playbook popularized by Target (TGT), Rubin said.

At the beginning of this year, Michaels began to dedicate aisles within its stores for a new “Make Market” line, a collection of craft supplies, such as denim or chalk, that is presented in a way that makes it easier to complete a crafting task. The line could ultimately help Michaels expand the reach of the $30 billion domestic arts and crafts industry.

“We don’t expect this will be a meaningful contributor to our performance for the near term, but over the mid term we expect it will be,” Rubin told Fortune.

The “Make Market” line is now in all U.S. and Canada stores, after a delayed roll out as a result of the West Coast port delays. And while the line is relatively new, Idalia Farrajota, Vice President of trend and design, said the retailer is already closely monitoring sales trends to get a better sense of how Michaels plans to merchandise its stores next year.

Michaels has enjoyed a stellar start as a newly public company, launching its IPO last summer at a disappointing $17, but winning accolades after two quarters of better-than-expected results. Investors have rewarded the retailer, with the stock up about 64% since its debut. Analysts were also encouraged by the peek into the company’s fourth quarter: last month, Michaels said net sales for the 11-week period ending Jan. 17 rose 3.5%.

The novice-crowd play is important for Michaels, as it moves away from relying on Rainbow Loom. Rainbow Loom bracelets, so popular they even appeared on corporate executives’ wrists, were the primary driver for sales growth ahead of the retailer’s IPO. The diminishing popularity of the Rainbow Loom fad worried some on Wall Street.

“I think people are looking at our business and thinking, ‘You know, they really do know what they are doing and there is life beyond Rainbow Loom,'” Rubin said. “Over the long term, this is a great business — high margins, great cash flow. It isn’t a high growth business, but it’s a very steady grower.”