Oscars TV ratings are a flop 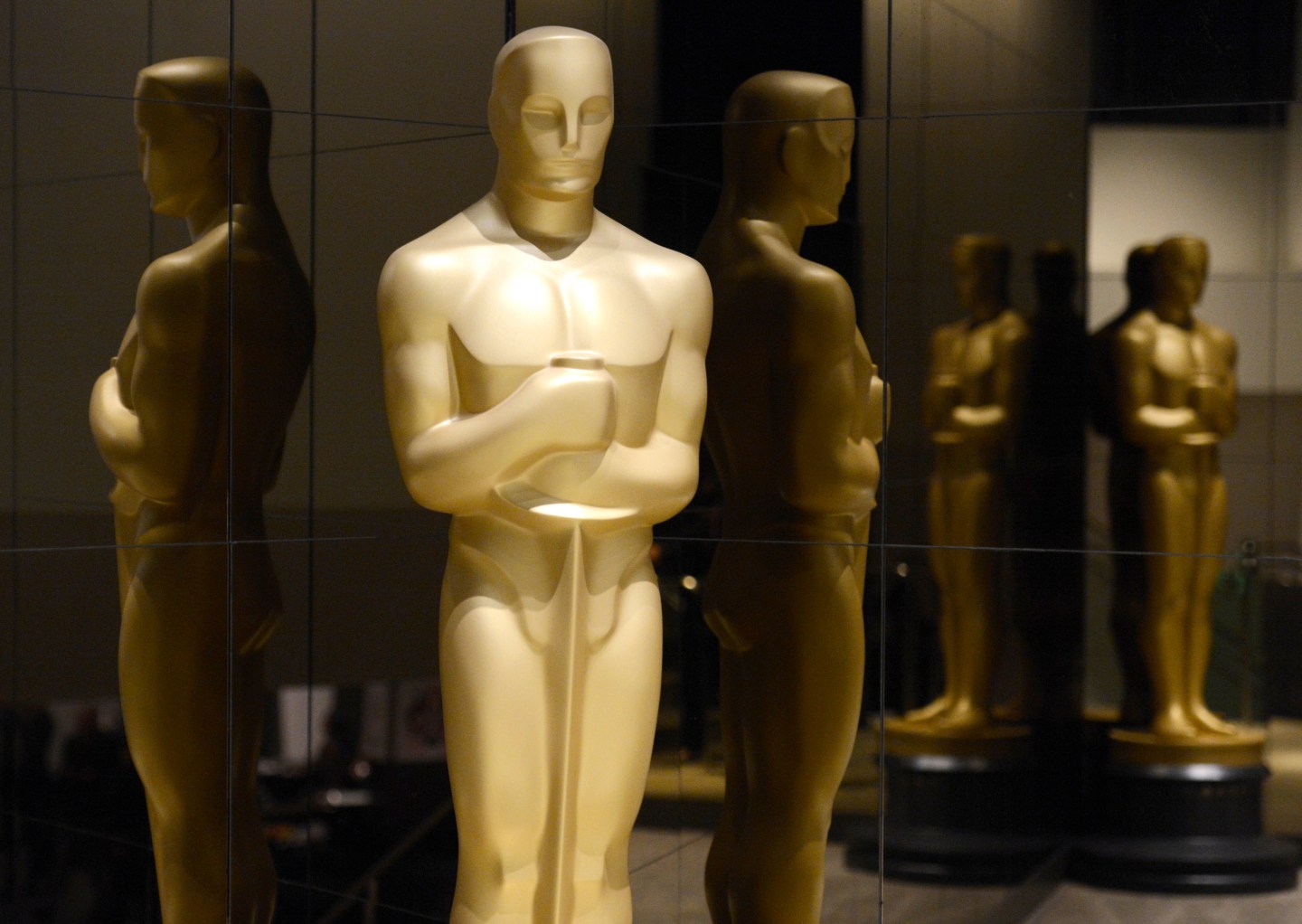 Sunday’s Academy Awards telecast on ABC offered a platform for several Hollywood stars to speak out on social and political issues such as racial inequality and the gender pay gap. It’s just too bad not very many people were watching.

Television ratings for this year’s Oscars fell 16% from last year’s figures as the show hit a six-year low, according to preliminary Nielsen estimates. The program, which was hosted by first-time emcee Neil Patrick Harris, drew 36.6 million viewers — down from the 43.7 million people who tuned in to watch Ellen Degeneres host last year. Last night’s broadcast represented the lowest ratings since 2009’s show — hosted by actor Hugh Jackman — while seeing a particularly harsh drop-off from the 2014 Oscars, which were the most-watched since 2000.

The significant decline comes after television network ABC enlisted the help of a typically successful awards show host in actor Neil Patrick Harris, who has hosted past Emmy Awards and Tony Awards broadcasts. However, many early reviews have panned the often overstuffed program for dragging on well past midnight (on the East Coast) thanks to an abundance of musical numbers and flat comedy routines.

Even before the awards show aired, this year’s Oscars telecast received a healthy dose of criticism. Those who complained about the lack of racial diversity among nominees created a trending social media hashtag in the form of “#OscarsSoWhite,” while others took aim at the Academy’s alleged gender bias because of the dearth of female nominees in non-acting categories.

It is also possible that fewer people tuned in last night because this year’s crop of nominated films did not fare as well at the box-office as past nominees.

Birdman took home top honors but was one of the lowest-grossing Best Picture winners ever with just over $37 million in domestic ticket sales. One of that film’s top competitors, Boyhood, made even less with around $25 million. Only American Sniper, also a nominee, would qualify as a box-office hit as the war drama raked in $320 million after receiving a major “Oscars bump” at theaters since nominations were announced last month.

By comparison, last year’s awards featured four movies that each made more than $100 million at the box-office, including Gravity‘s $274 million haul.