John Battelle is back 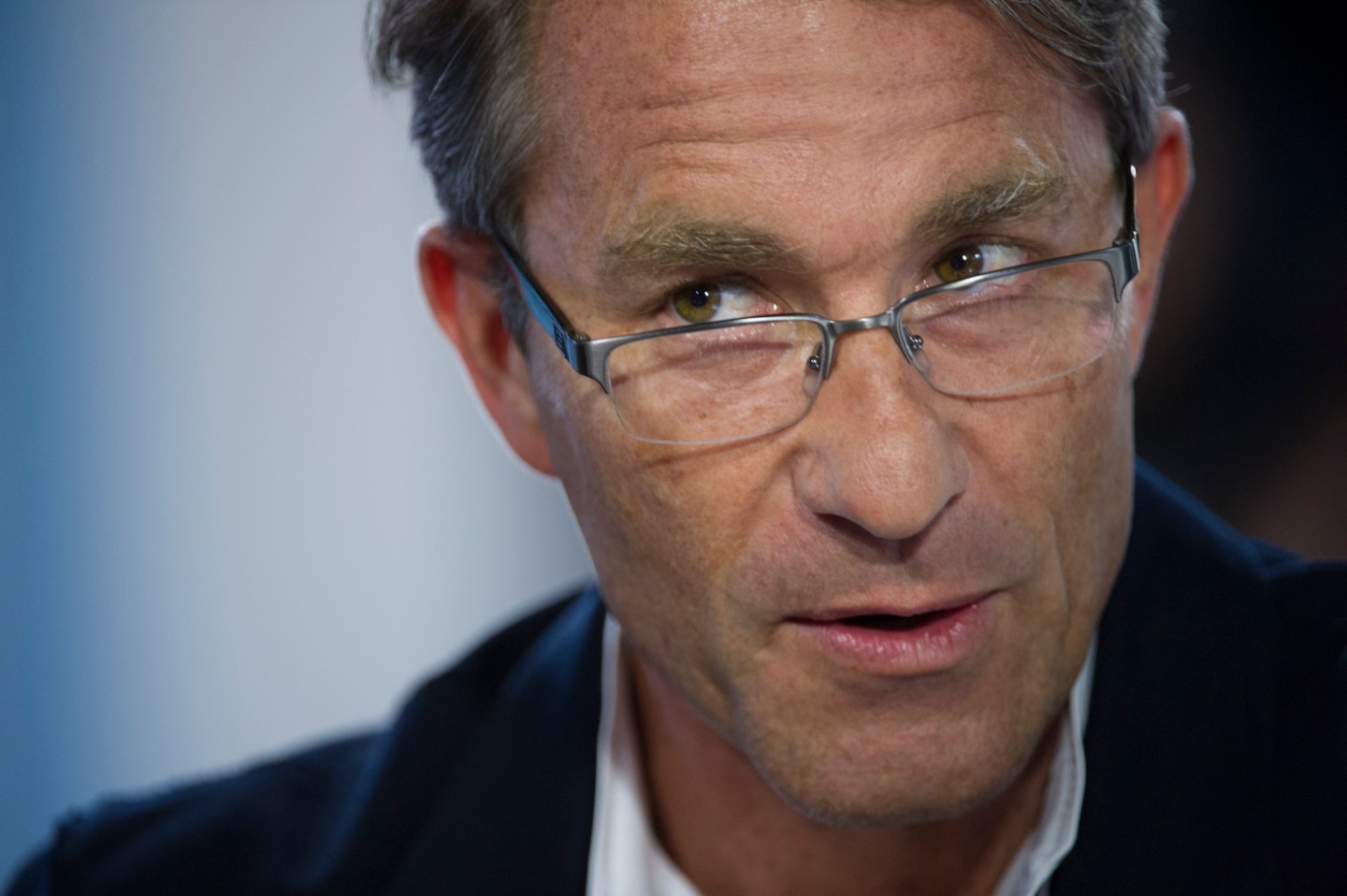 There he goes again.

John Battelle, the irrepressible media entrepreneur and conference impresario, has started a new company with a funny name for a new company. It’s called NewCo. It’s a bit of a twee joke for those in the company-formation dodge: NewCo is the name lawyers and bankers typically give to projects that are more glimmers in their founder’s eyes than going concerns.

In Battelle’s case, NewCo is yet another take on the business-conference game he has done as much as anyone to pioneer. The “new” refers to the companies, young and old, that Battelle’s company celebrates by introducing them to a willing group of entrepreneurs, job applicants, and potential customers that want to learn from them. “Identify, celebrate, and connect are the three verbs in our mission statement,” says Battelle. “The word celebrate is central.”

In fact, Battelle likens his new business model to a mashup of a music festival, an artist’s open studio, and a traditional conference. The events, which he terms “festivals,” feature visits to scores of a host city’s businesses, curated by NewCo, as well as a variety of special events such as mixers and keynote interviews. So far it has held events in New York, Detroit, London, and San Francisco, with a host of additional cities planned for this year.

Battelle, who is 49, has funded the company himself while devoting about half his time to it. (Until recently he spent a good portion of the balance on mountain bike trails near his home in Marin County, Calif.) He will announce on Wednesday that he has raised $1.75 million in funding from investors that include Bloomberg Beta, True Ventures, and Obvious Ventures—all boutique-sized investment firms with deep backgrounds in the new media business.

Battelle, who has ratcheted up his commitment to NewCo to full time, has a rich media background as well. A founder of Wired magazine, he went on to start the now-defunct The Industry Standard and its pathbreaking Internet Summit conference. Later he started, and eventually sold, a digital company called Federated Media as well as the influential Web 2.0 Summit, also now defunct. He also wrote the well received 2005 book The Search: How Google and Its Rivals Rewrote the Rules of Business and Transformed Our Culture. (His writing process for the book cleverly adopted an early form of what became known as crowdsourcing: On his blog he mused about his latest chapter, solicited comments from readers, and then incorporated their suggestions into his work.)

NewCo’s festivals earn money two ways, by selling tickets ranging in price from free to $150 and by from sponsorships. Battelle’s team organizes an itinerary of as many as 150 companies in big cities and about a third as many in smaller cities for attendees to visit over the course of an event. He says host companies pay nothing to participate, the selection process being a NewCo editorial function. He intends for the company to make money on other media as well, but not through a traditional news site. “We want more a slow burn around it,” says Battelle. “Video will be part of it. But you can’t just take an entrepreneur talking for 20 minutes and then the Q&A afterwards and expect people to watch it. We have to productize that. We’ve done at lot of experimentation, and we’ll continue to experiment.”

Battelle says he aims eventually to do “dozens” of festivals. He’s also unabashedly aiming to emulate Wired’s founding ethos, an “almost bald-faced optimism about the future,” as he calls it. “The stuff that business does is fucking cool,” he says. “We should celebrate it, especially the companies that are trying to effect some kind of positive change. Like it or not we’re placing our bets on companies in trying to figure out how to change the world. Not governments, not religions. Companies can be nimble.”

Clearly John Battelle can be nimble too.