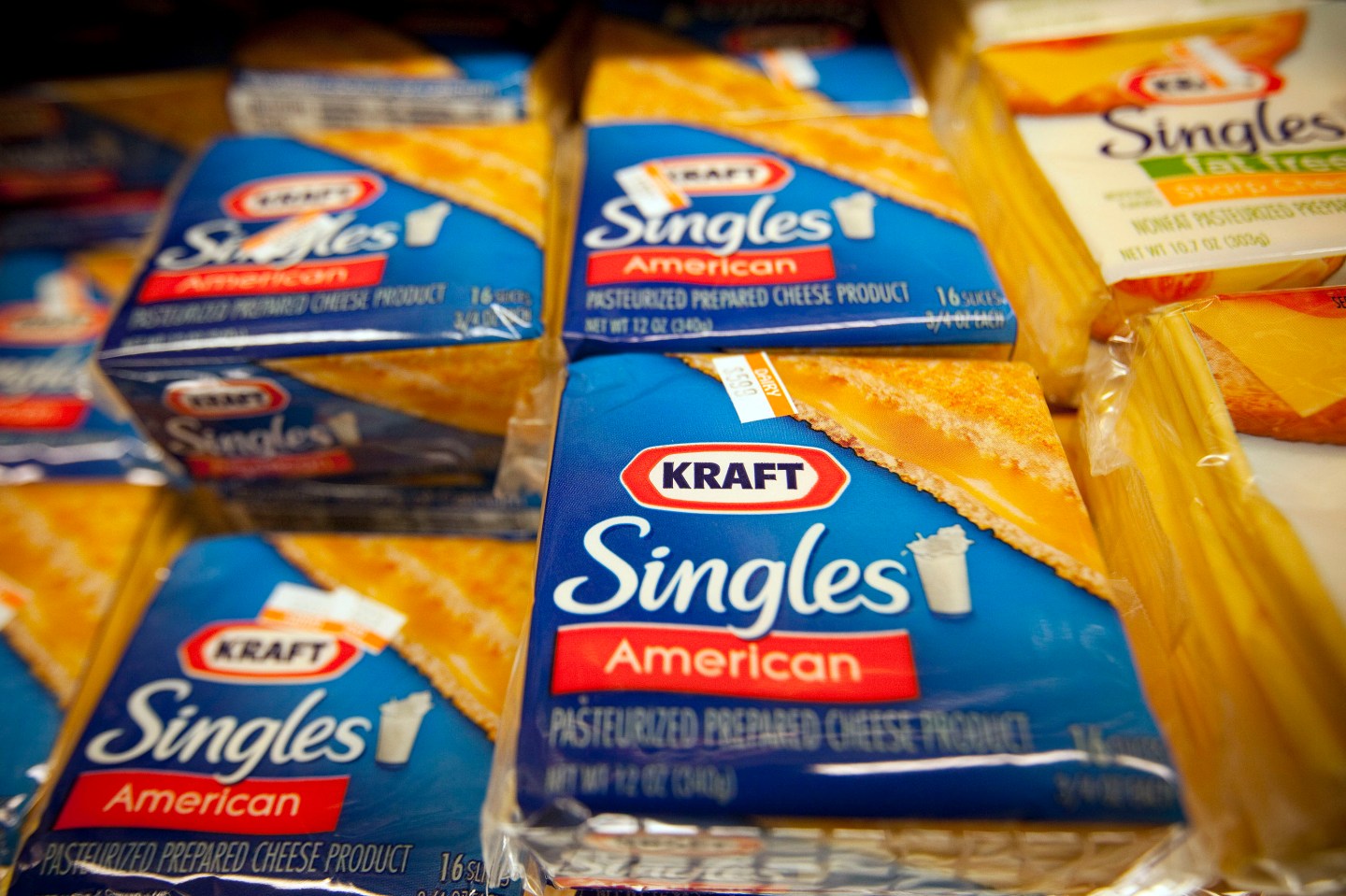 (Reuters) – Kraft Foods said its chief financial officer and two other senior executives would leave the company, and the maker of Velveeta cheese and Oscar Mayer meats reported a quarterly loss due to a charge related to its pension plan.

Kraft said the shakeup, which includes the creation of a “vice president of growth initiatives”, was aimed at accelerating the pace of change at the company.

Kraft said the finance division would report to Chief Executive John Cahill, who took over in December, until a CFO was appointed.

The company has faced sluggish demand for its packaged foods in the United States at a time of high commodity costs.

Chris Kempczinski, who currently leads the company’s Canada unit, will assume an expanded role as executive vice president of growth initiatives and president of international operations.

He will work on innovation and strategy that will include mergers and acquisitions, Kraft said.

List-Stoll, who joined Kraft in September 2013, will stay on as a senior adviser.

The company took a charge of $1.36 billion related to post-employment benefit plans, mainly due to a combination of lower discount rates and updated mortality assumptions.