How Facebook is trying to make death less complicated 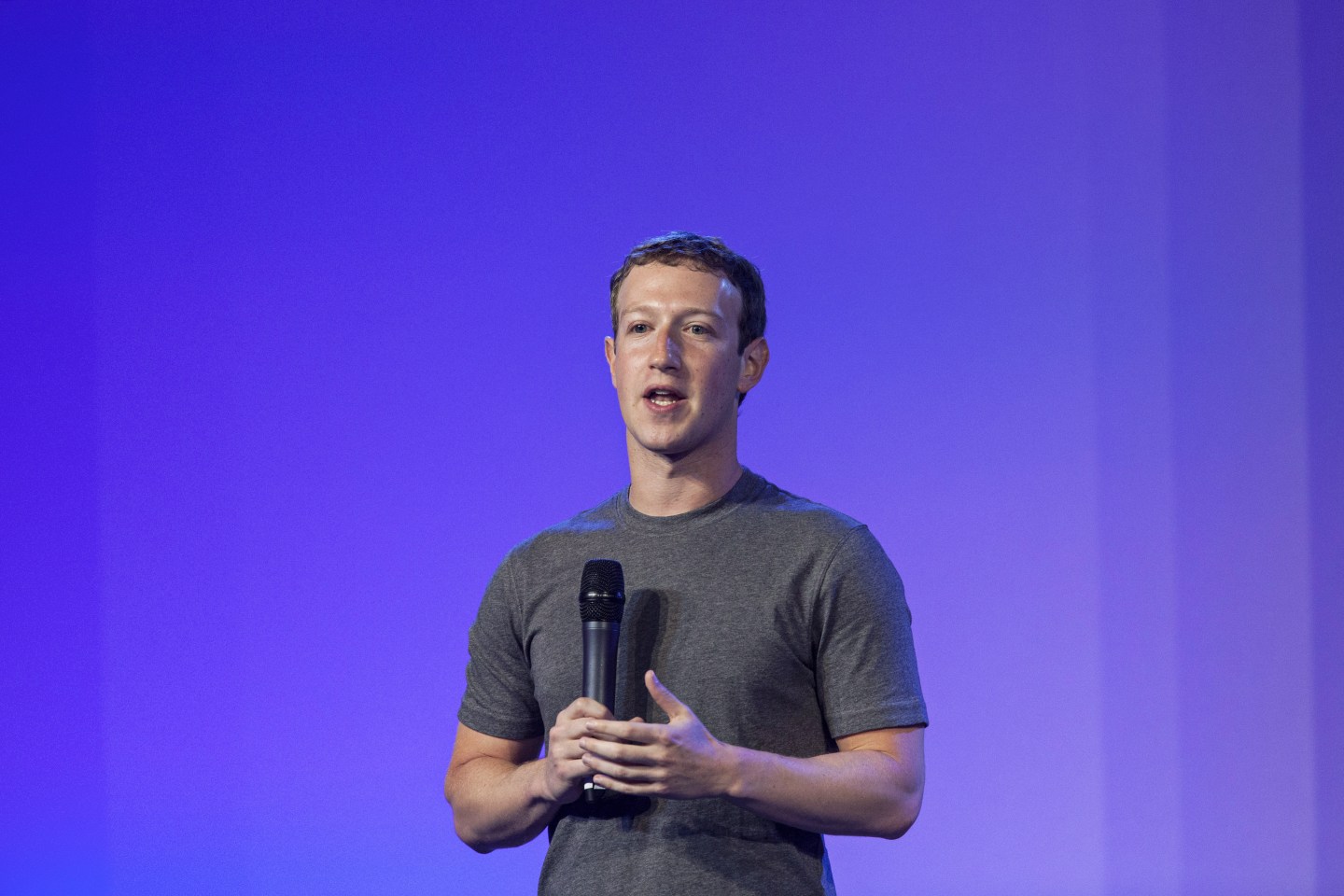 Facebook’s latest announcement was big — and no, it wasn’t a “Dislike” button. Starting Thursday, you can designate a friend to manage your account after you die.

This “legacy contact” feature posits a question we rarely think about: What happens to your Facebook profile when you die?

It’s the kind of question that’s outwardly funny: “You don’t get as many likes,” one user tweeted in reply to me earlier in the day. “My ghost will check it after that to see who misses me,” said another. One user even extended a kind offer: “I’m designating Chris Rock. But happy to be the man for any of you out there.”

And then there was one joke that wasn’t so funny if you kept thinking about it: “Who cares, you’re dead?”

It’s a morbid thought, but after your death, your Facebook profile (FB) suddenly becomes more valuable to those you leave behind. Your friends or family might want to archive your photos, wall posts, friends list—your virtual ashes. They might want to change your photos to turn your profile into a kind of digital memorial. Or they could use your account to post funeral details. These are requests that, before the legacy contact feature, would have required lengthy, taxing court orders due to privacy laws in many jurisdictions.

While the legacy contact feature provides a solution to some of these problems, death in the Facebook era remains complicated. There are some painful instances that Facebook’s new policy can’t prevent—like your friends finding out about your demise in the least intimate of ways. As one writer described that experience in the ChicagoTribune: “[You] stare in disbelief as heartbreaking news is disseminated to an iPhone or laptop, usually when one is on the bus, in an inane meeting at the office or in some other prosaic and inapt setting.”

For some, such an event permanently attaches a sense of tragedy to Facebook: The mother who learned via Facebook of her son’s death at a football game; the friends who read a suicide note posted by their classmate; a man whose auto-generated Year-in-Review photos featured his deceased daughter; a woman who rediscovered her chats with a friend who’d died and was overcome by guilt upon seeing each message she hadn’t answered.

But then there are ways Facebook can help us grieve, too. Just look at the classmates that started posting notes on the Facebook wall of a Rhode Island student who’d been killed in a car crash. And then there’s the story of Kimmy Kirkwood and her boyfriend, Sgt. Will Stacey, who left an “In Case I Die” letter on Facebook before his deployment. Months after Stacey was killed while serving in Afghanistan, Kirkwood visited his Facebook profile, rediscovered the letters and other forgotten love notes.“I sometimes go back and see if he wrote me something on this particular day or for holidays like Valentine’s Day or our birthdays,” she said.

And sometimes, there are moments when death in the age of Facebook is just as weird and funny as it sounds. Take, for example, that time when comedian Joan Rivers, two weeks after her death last September, “posted” on a rave review of the iPhone 6. The post was speculated to be a scheduled marketing deal that her publicist had forgotten to deactivate.

As one writer said of the blunder: “Something tells us Joan Rivers would laugh about this.”