Amazon challenger Jet is worth $590 million… sort of 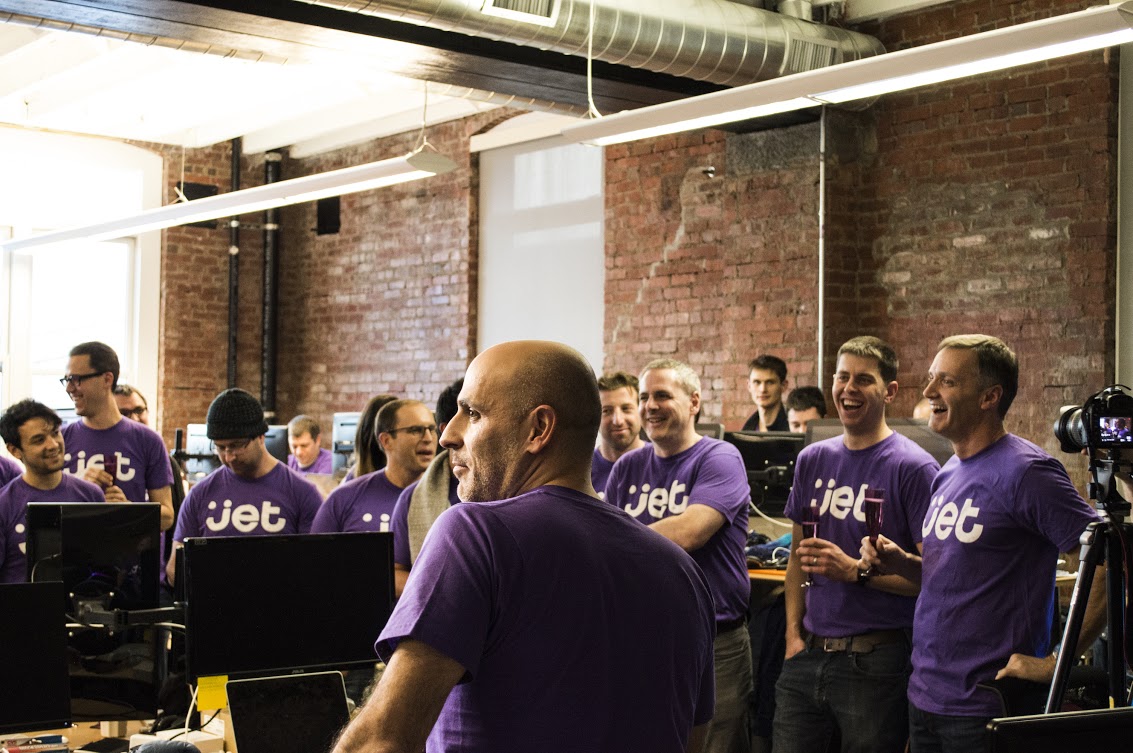 Jet today announced that it has raised $140 million in new funding, just months before it launches an e-commerce platform that is seeking to directly challenge Amazon (AMZN).

For the uninitiated, Jet is the company launched by Marc Lore, who co-founded Quidsi (a.k.a. Diapers.com), which eventually was acquired by Amazon for $545 million after a pricing battle that could best be described as anti-competitive. But Lore’s drive appears to be less about spite and more about transforming the retail industry, which he doesn’t believe has experienced much fundamental innovation in the past two decades. Specifically, the new company (which previously raised $80 million in equity) will use a membership-based, real-time trading platform to provide deeper discounts than are currently available online, and steer users toward a ‘smart cart’ experience rather than impulse buys.

But back to the financing: There are several reports out there that the deal was done at around a $450 million pre-money valuation. One you add in the $140 million of capital, that would mean Jet is worth more on paper as a pre-launch/pre-revenue startup than was Quidsi at the time it was purchased by Amazon.

That’s only sort of accurate. Here are some notes on the deal’s structure, according to multiple sources:

2. The other $15 million is venture debt, including $10 million from Silicon Valley Bank.

3. In addition to the listed investors, Jet says there are several undisclosed “strategic” investors. My understanding is that they come from the retail and e-commerce worlds.

4. This may be the first-ever pre-revenue startup investment by Goldman Sachs, which at one time at talked to Lore about working on an IPO for Quidsi.

5. I spoke briefly with Lore this morning. He didn’t want to talk deal structure, but he did make a comment on Jet theoretically being worth more pre-launch than was Quidi when it was purchased by Amazon: “I would trade the stock I had in Quidsi at the time of acquisition by Amazon for the stock I have in Jet today,” he said.