SpaceX puts off launch due to high winds, will try again Wednesday 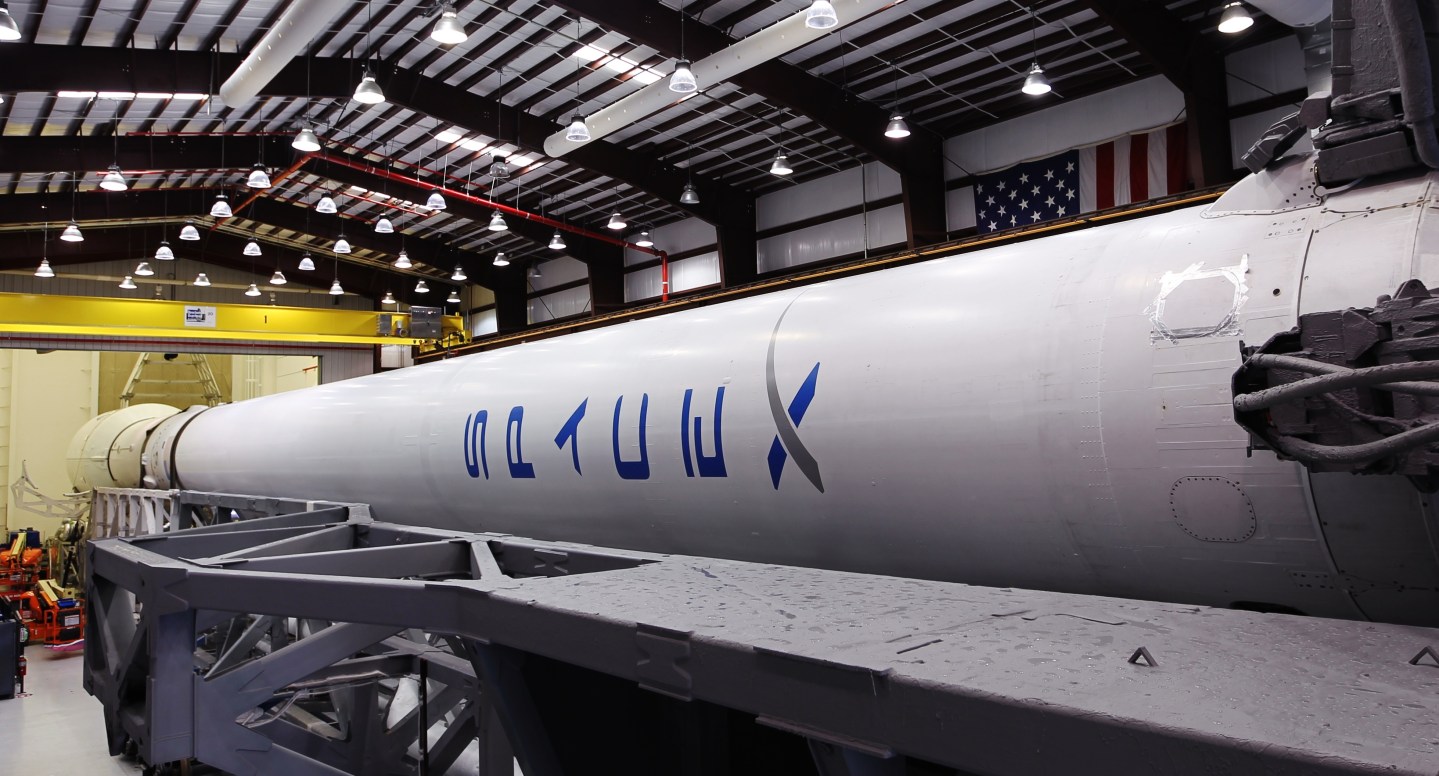 SpaceX postponed the launch of a deep-space observatory for the second time in three days Tuesday, due to high winds above Cape Canaveral that might have damaged its rocket.

Watch more of the latest news about SpaceX from Fortune’s video team:

The delay is the latest frustration for Elon Musk’s private rocket-launching company, which had originally planned to launch the DSCOVR spacecraft on Sunday. The launch has now been rescheduled for 6.03 pm Eastern Time Wednesday.

If it misses this slot, the company will have to wait till Feb 20 to try again, due to the fact that the moon (or rather its gravitational field) will be obstructing the rocket’s planned flight path in the meantime.

The DSCOVR observatory project was originally the brainchild of ex vice-President Al Gore, who wanted it to provide continuous information about weather on Earth from space. The project was put on ice in 2001 by the Bush administration.

In its new guise, the spacecraft will also have the job of giving advance warning of solar flares and other activity that could create geo-magnetic storms, which can cause power outages on earth.

Aside from the scientific interest, there’s a lot riding commercially on the launch, which will be the latest milestone in the development of SpaceX’s revolutionary new reusable booster rocket.

The company intends to fly the booster rocket to a floating platform nearly 400 miles off the coast of Florida after it has discharged its payload. A similar experiment last month ended in failure as the rocket’s guidance fins ran out of hydraulic fluid, causing it to lose control and crash.

Ultimately, Musk wants the rockets to land back on terra firma (it just signed a deal earmarking NASA’s former launch pad for Atlas rockets for future booster-landings). If the company can regularly recover and reuse the booster rocket, it will be able to cut the cost of its launches dramatically, something that could make all the difference to the project’s commercial viability.