GM under pressure as hedge funds push for a board seat 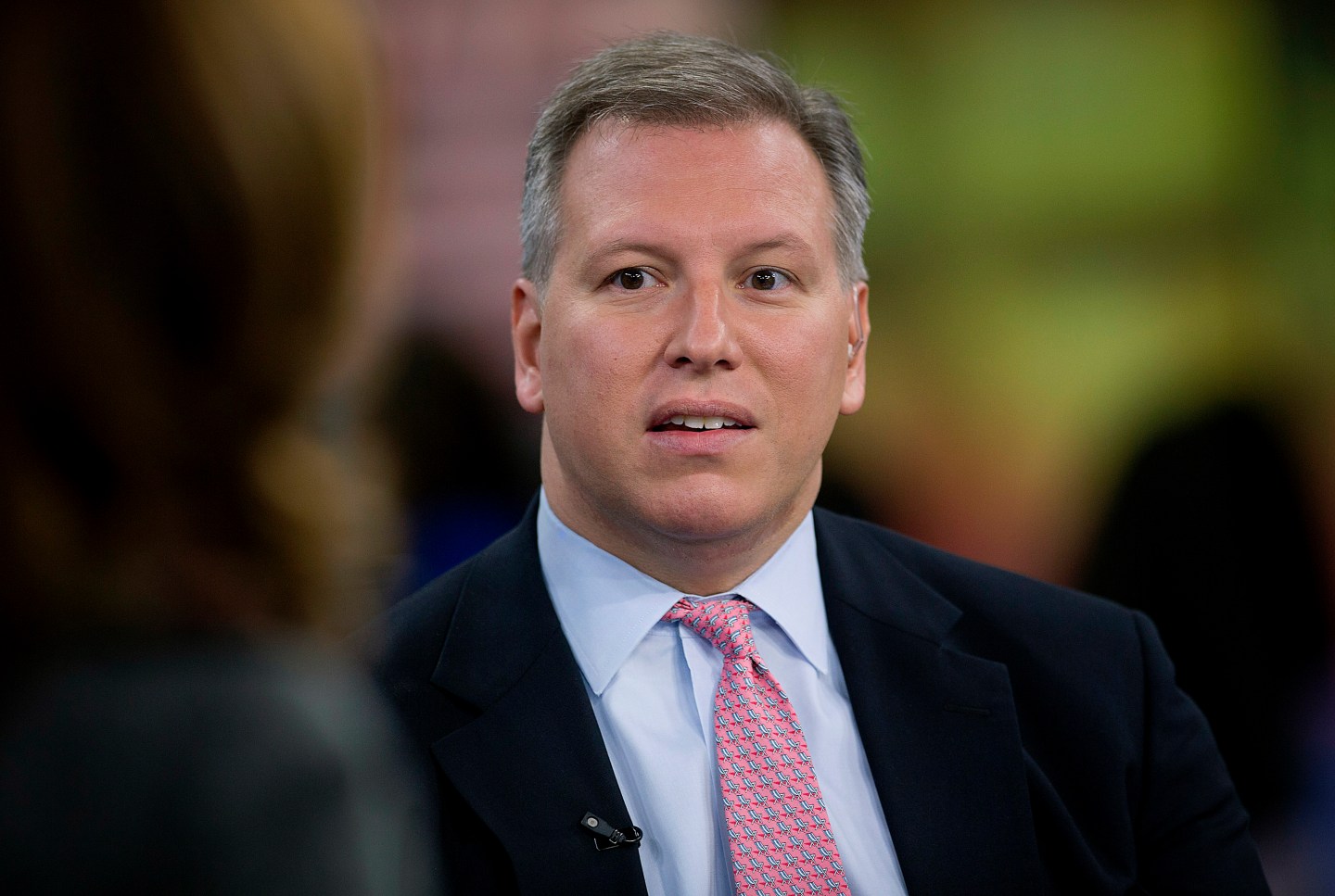 General Motors is the latest company to face a challenge from an activist investor.

According to a release from the Detroit auto manufacturer, Harry J. Wilson is putting himself forward as a candidate for its board of directors, with support of four investment funds: Taconic, Appaloosa, HG Vora, and Hayman. Together, these parties own 34.4 million shares of GM common stock, or around 2.1% of the company. These parties will pay Wilson part of the profits from their GM investment.

Hayman is led by Kyle Bass, whose name has also been bandied about recently as a possible activist challenger to GM (GM).

Wilson first let GM know about his plan on Feb. 3. The election will be held at GM’s annual shareholder meeting. The date of this meeting will be announced in April, but for the past few years it has been in June.

Wilson’s move is another pothole for CEO Mary Barra. Just months after she took over the job, becoming the first woman to head a major North American auto company, GM was hit by a massive recall scandal in early 2014. That led to fines, compensation programs and multiple appearances in front of Congress from Barra, who has generally been praised for her leadership.

Now, though, she is facing pressure from within, something she hasn’t dealt with yet. And don’t think that the “first woman to head a major auto company” part of this will go unnoticed: New York Times Dealbook columnist Andrew Ross Sorkin has already opined this morning that Barra is yet another female CEO to face pressure from an activist investor.
[fortune-brightcove videoid=3921692114001]

So, what exactly do Wilson and his cohort want? A few things are possible.

According to The Detroit News, he plans to put forth “a proposal that the company commit to completing $8 billion of share repurchases on or before the first anniversary of the 2015 annual meeting.”

There are other potential objectives. In a column from a GM investor on Seeking Alpha last week, it was suggested that activist investors could push the company to launch an IPO for its Cadillac division.

Cadillac, GM’s luxury brand, has higher margins than the rest of the company, and is already largely a separate entity. Last year, it moved its headquarters to New York, and it has a good deal of operational autonomy — in the future it is expected to report separate financials. Some investors want to completely divide the two entities so that Cadillac’s earning power isn’t tied down by the rest of the company.
[fortune-brightcove videoid=3828157527001]