Palantir picks up Fancy That in latest acqui-hire 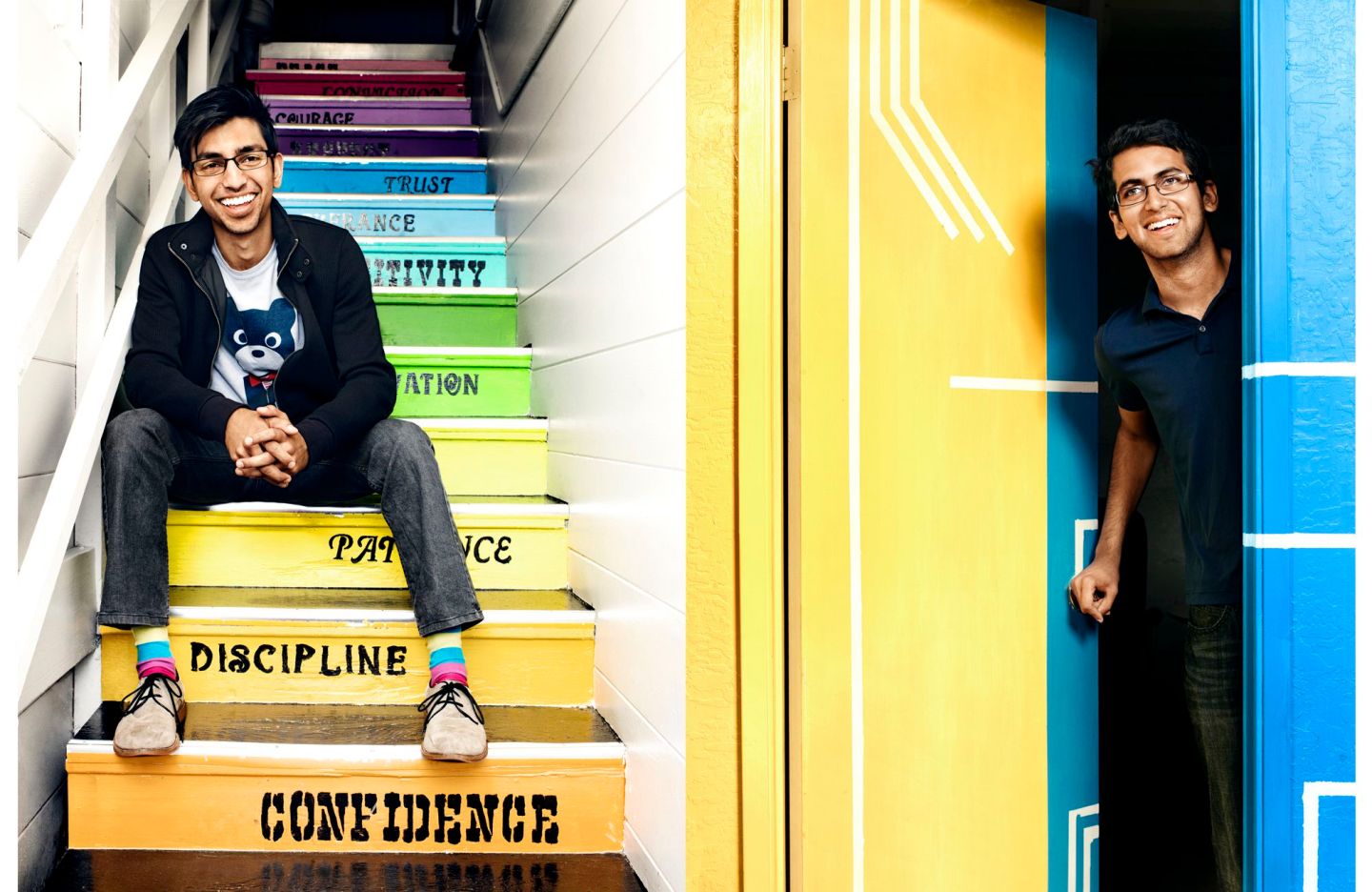 Fancy That co-founder Ayush Sood with Karthik Viswanathan as pictured in the Nov. 17, 2014 issue of Fortune.
Photograph by Cody Pickens for Fortune

Palantir Technologies, the furtive data analytics startup (and tech-world unicorn) has acquired a tiny company called Fancy That in a bid to shore up its efforts to attract retail clients.

The two-year-old company, which is located in Palo Alto, Calif., was set on solving retailers’ problems through data technologies—sensors, machine learning, all the usual “big data” trappings. The startup first set out to optimize pricing and inventory management for apparel retailers. It has since expanded its mission to help retailers manage their efforts across physical stores, websites, mobile apps, and other customer-facing outlets—”omnichannel,” as the industry likes to call it.

“The decision to join Palantir was not made lightly, but ultimately it was clear that our goal of solving important problems in a data-driven way is deeply aligned with theirs,” the company’s founders wrote in a blog post. “We are confident that we will be able to drive more value—in the retail industry and beyond—working in concert with the awesome team at Palantir.”

Eagle-eyed readers of Fortune may remember one of the company’s co-founders (and CTO), Ayush Sood, as the smiling fellow sitting on a colorful staircase in the feature story “Start up. Drop out. Welcome to the Garage.” in the November 17, 2014 issue of Fortune. Rounding out the founding team: CEO Amrit Saxena, Catherine Lu, and Karanveer Mohan.

The terms of the deal were not disclosed, but given the company’s size and relative youth all signs point to an acqui-hire. Palantir has been on a bit of a spree with such deals lately; in July, it picked up New York’s Poptip, which specializes in social media data, and San Francisco’s Propeller, which specializes in mobile apps.

Why? As my colleague Erin Griffith wrote at the time: “Palantir has decided, ten years in, that it’s easier to buy talented data teams than to recruit them. The complex explanation, oversimplified: Palantir needs to enter new markets leading up to its IPO, as the slow sales cycle of its current markets—government, military and finance—isn’t appealing to Wall Street.”