As the Feds pull out, dreams of “clean coal” fade 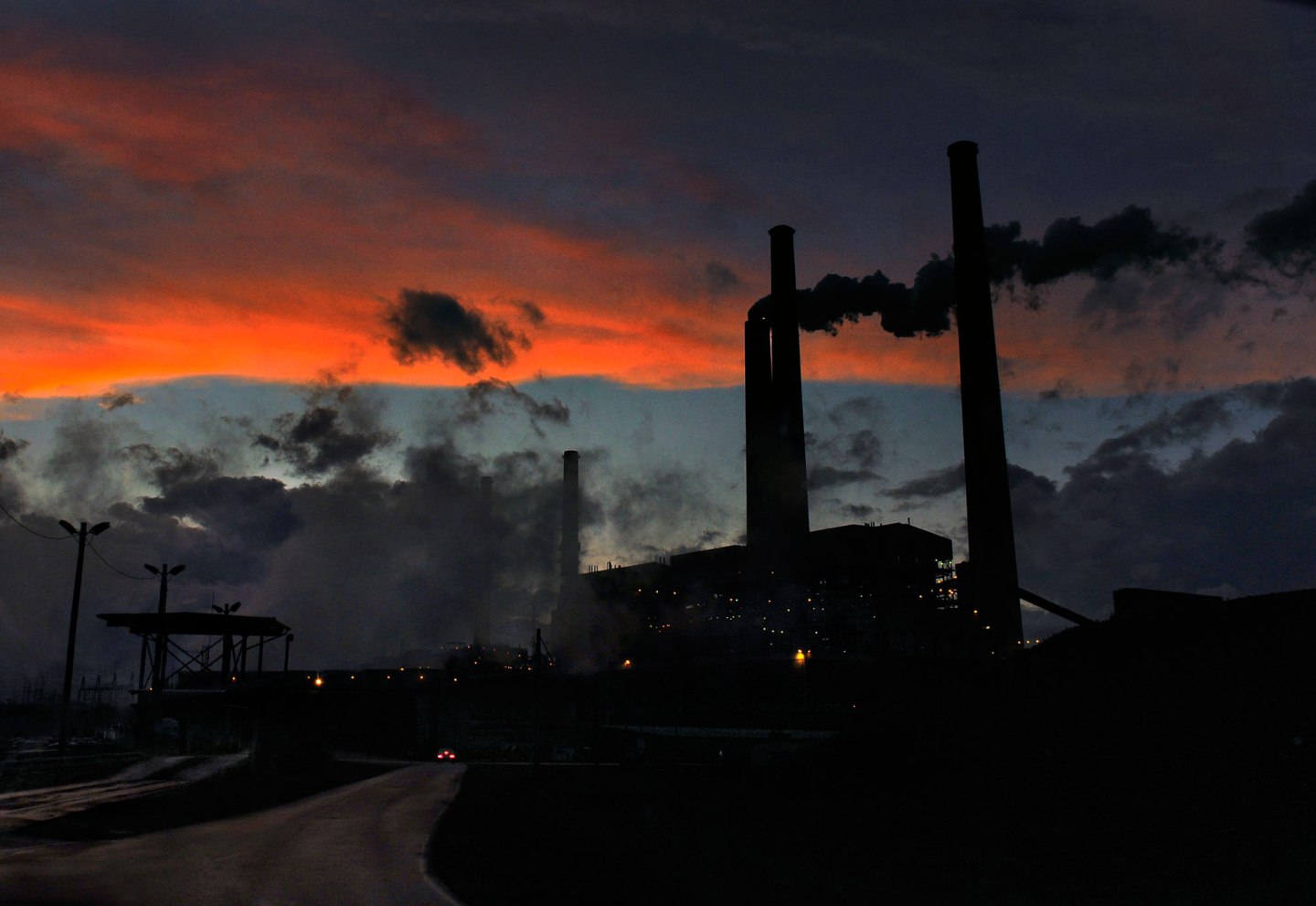 FutureGen proved exceedingly hard to kill. Like a TV zombie, the troubled carbon capture and storage project, once heralded as the future of the coal industry, survived more than a decade of false starts, cost overruns, federal funding cancellations, and utility abandonments. The Illinois-based program to capture carbon from a coal plant smokestack and store it in geological formations will evidently not survive, however, this week’s Department of Energy decision to shut off the money spigot.

The FutureGen Alliance, which revived the project after federal support was withdrawn under the Bush Administration, in 2008, said with the loss of federal funding it has run out of options and will not move forward with plans to begin construction later this year. The cost of FutureGen 2.0 had been pegged at $1.65 billion, of which $1.1 billion was slated to come from the Department of Energy. To date the DOE has invested around $202 million in the project. It decided to pull the plug there.

“Despite the Alliance’s commitment to advancing carbon capture and storage technology and cleaner energy from coal, … the Alliance must comply with DOE’s directive,” Ken Humphreys, CEO of the Alliance, said in a statement.

A look at the failed history of so-called clean coal technology, though, indicates that the decision to cancel FutureGen was more mercy killing than murder. The project faced long odds at its inception, nearly a dozen years ago, and with the onset of the shale gas revolution, which has dramatically reduced the cost of natural gas for power production and accelerated many utilities’ movement away from coal, it was clearly doomed.

After George W. Bush greenlit the first version of FutureGen, in 2003, he declared that, “By the year 2012, we’ll build the first clean-coal power plant that will remove virtually all pollutants and greenhouse gases from burning coal.” Carbon capture formed a key element of the oilman president’s strategy to rein in greenhouse gas emissions while promoting the burning of fossil fuels. That inherent contradiction has plagued the FutureGen concept ever since.

The project’s difficulties stemmed from a fatal combination of flawed technology and nonviable economics. On the technological side, separating carbon from combusted coal is simply really, really hard. FutureGen 1.0 called for a new 275-megawatt power plant to be built from the ground up at Mattoon, Ill., using an integrated gasification combined-cycle (IGCC) system—a technology that was relatively exotic in 2003. Competition among states to host the project was fierce. But cost overruns and tepid utility support caused the Bush Administration to pull the plug on that idea in 2008, causing outraged responses from the coal industry and the Illinois congressional delegation.

FutureGen supporters refused to give up, and the project – which had been vocally supported by the junior senator from Illinois, Barack Obama – was revived on a more modest scale by the Obama Administration in 2010. FutureGen 2.0 called for retrofitting an existing, 165-megawatt plant in Illinois with what’s known as an oxy-combustion system, which burns coal in a mix of pure oxygen and flue gas, making the CO2 coming out of the smokestack easier, in theory, to capture. The Department of Energy pledged $1.1 billion over five years to equip the plant. But oxy-combustion has proven no easier to achieve, or less expensive, than IGCC, and carbon capture could add 30% or 40% to the cost of power generation—a non-starter in the era of cheap natural gas.

That’s to say nothing of the cost of transporting and storing the captured CO2. Some analysts estimate that moving 90% of the CO2 produced by America’s coal plants to suitable storage sites would require a pipeline network equivalent to the existing natural gas pipeline system, built from scratch.

As a result, private-sector investment dried up and power generators have abandoned carbon capture and storage. When Exelon, one of the nation’s largest utilities, dropped out of FutureGen 2.0 in 2013, the company said, “Our decision reflects our long-held position that customers should not be forced to pay enormous above-market charges for electricity, as the project is now seeking.”

The end, at least for now, of FutureGen raises anew serious doubts about further investment in carbon capture and storage—a technology that costs as much as it did a decade ago even as the price of solar panels, and thus of power from solar installations, has fallen drastically, to where solar is now cheaper in many parts of the country than electricity from coal plants. The hundreds of millions invested in FutureGen in the past 12 years could have been far better invested in advanced batteries, or small modular nuclear reactors, or just switching coal plants over to burn natural gas.

“This project has gone through a decade of false starts and with today’s announcement, $1 billion in federal funding and hundreds of thousands of dollars in Illinois ratepayer financing can be freed up for investment in clean energy,” said Holly Bender, deputy director of the Sierra Club’s Beyond Coal campaign, in response to the cancellation.

CCS may be a money pit, but it’s not dead yet. The day after the FutureGen announcement, the Energy Department said it would fund testing and monitoring of CCS at Shell’s Quest Carbon Capture and Storage project in Canada. Quest is designed to store CO2 produced at a facility that processes bitumen, the heavy oil produced from oil sands. The zombie lives.