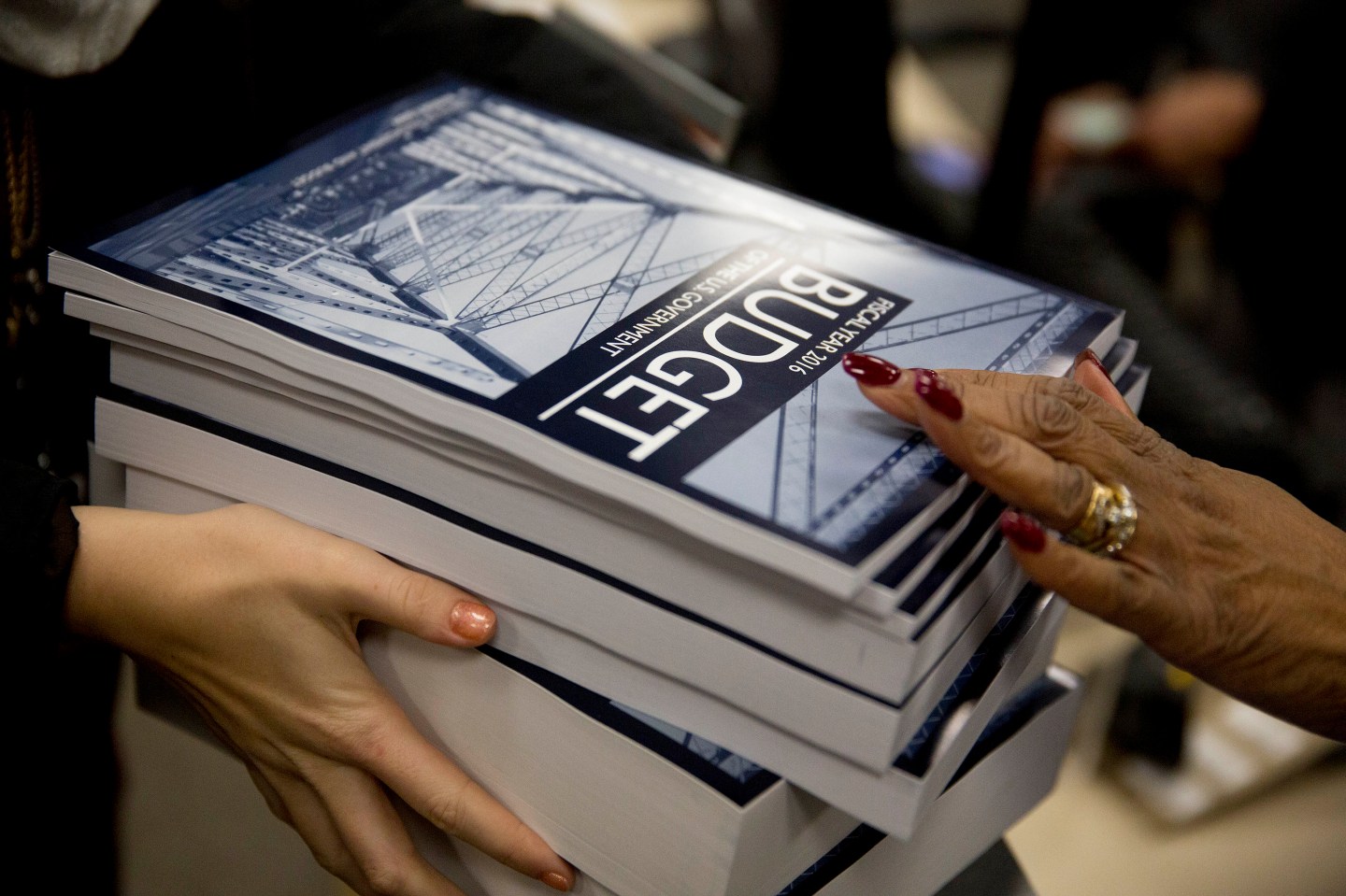 This week, much has been made of President Obama’s new budget to “make work pay” better for workers with relatively low skill levels and earnings. His proposals include a minimum wage increase, an expansion of the Earned Income Tax Credit for childless adults, and a fund for paid parental leave. While these measures make sense and have received a lot of attention, less noticed are Obama’s additional proposals to make some major jobs programs more effective and more beneficial to workers.

For instance, the Administration proposes some important and long-overdue reforms in unemployment insurance, which both federal and state governments oversee.

Specifically, it proposes to reform extended benefits, so that workers would be eligible for help quicker when a state’s unemployment rate rises. Further, the Administration wants to It would raise the floor on the taxable wage base for federal and state taxes, which has been stuck at an absurdly low level of $7000 for decades; the move would improve the solvency of state trust funds while allowing tax rates to flatten or fall. And it would incentivize states to make more low-wage workers eligible for unemployment insurance, while at the same time making it easier for them to get job training.

If passed, these changes would strengthen the program’s financial base, get workers help more quickly in a downturn and encourage them to be productive and improve their skills while they are out of work.

The Administration has also proposed reforms in higher education and workforce development. The top goals should be to get more students to graduate from college and have them join the working world with skills that are in demand, especially among low-income youth and adults, while encouraging states to limit tuition costs at 2-year and 4-year public colleges.

We would make more progress toward these goals by Pell grant reforms that the Administration has proposed. Pell grant payments have grown dramatically in the past decade, and now cost about $36 billion a year. The problem is academic performance and completion rates among Pell recipients have been very low. By strengthening academic progress requirements for students, while also creating a bonus fund for colleges that raise graduation rates among Pell students, the Administration’s proposals would likely improve the very weak outcomes we now see among low-income students.

However, while the goal of making the first two years of college free is very laudable, the Administration’s call for free tuition at community colleges is quite flawed. It would not only be very expensive, but it would actually encourage more middle-class students to begin their studies at 2-year colleges and then transfer to 4-year schools. Unfortunately, I think this would actually hurt their progress towards degree completion in many cases.

Since teaching capacity is already currently strained at community colleges, especially in high-demand fields (like nursing and health technology), a flood of new students to these programs would likely squeeze out more disadvantaged students, making it even harder for them to gain the credentials they badly need for success. A more sensible idea, proposed recently by the Commission for Inclusive Prosperity at the Center for American Progress (chaired by Larry Summers), would be to replace tuition payments with loans at U.S. public colleges, with loan repayment over time based on future incomes of students.

More broadly, the Administration proposes a set of new competitive grants that would encourage local and state colleges to improve student performance and earnings afterwards. For instance, a proposed “First in the World” fund would reward states and colleges for cost containment, higher completion rates and higher earnings, thus creating some sorely-needed accountability for public higher education institutions. A new technical training fund for community colleges, more money for career counseling and training in the workforce development system, a fund to establish credentials and career pathways in high-growth industries, and more funding for apprenticeships would all help us better prepare students for jobs that pay well and require higher skills, even if they are not getting Bachelor’s degrees.

I would have been even more pleased if the Administration had not proposed a laundry list of small programs for higher education and workforce development, but instead had generated a single, comprehensive proposal to generate improvements, along the lines of its Race to the Top program for elementary and secondary schools that was so influential a few years ago.

Though far from perfect, the Administration has proposed a range of policies that would make higher education and labor market programs more effective at helping unemployed workers and low-income students. Since these goals are widely shared on both sides of the political aisle, perhaps there is a bit more potential common ground, at least in these proposals, than the pundits have realized to date.

Harry J. Holzer is a Visiting Fellow in Economic Studies at The Brookings Institution and a professor of public policy at Georgetown University.