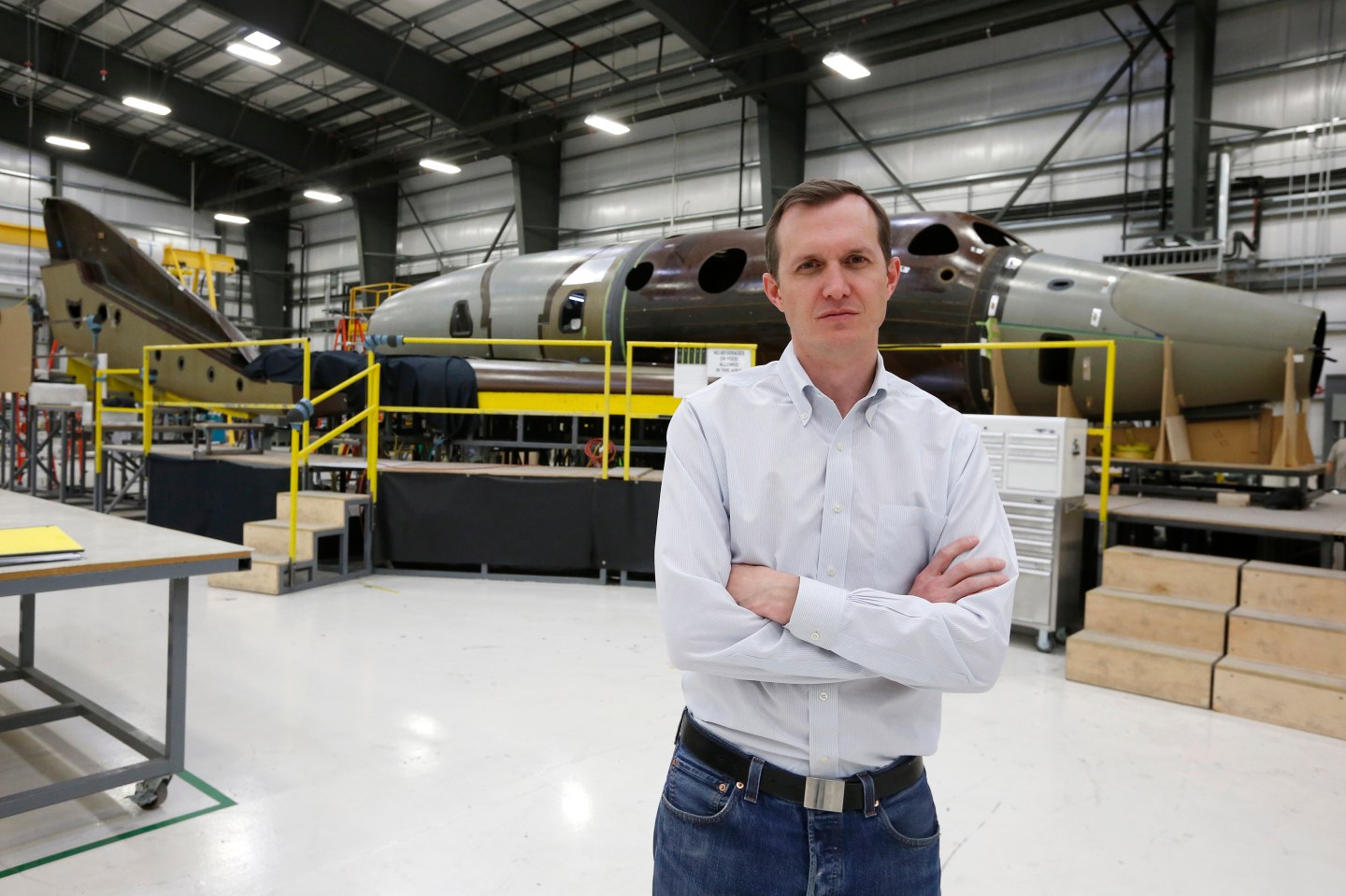 The space tourism company Virgin Galactic is set to resume test flights this year after a deadly crash last year, its CEO said, defying expectations that it wouldn’t be ready to take flight again until at least 2016.

“I really think we’re turning the corner,” CEO George Whitesides told the Associated Press. “We’ve gone through one of the toughest things a company can go through and we’re still standing, and now we’re really moving forward with pace.”

The company, founded by billionaire Richard Branson, is completing construction of a new shuttle after one broke apart during a test flight in October, leaving one pilot dead. The accident was the most recent in a long line of setbacks. Successful in-flight testing is one of the company’s last major obstacles to the elusive of commercial space travel.