Keeping activist investors at bay: how corporate boards can help 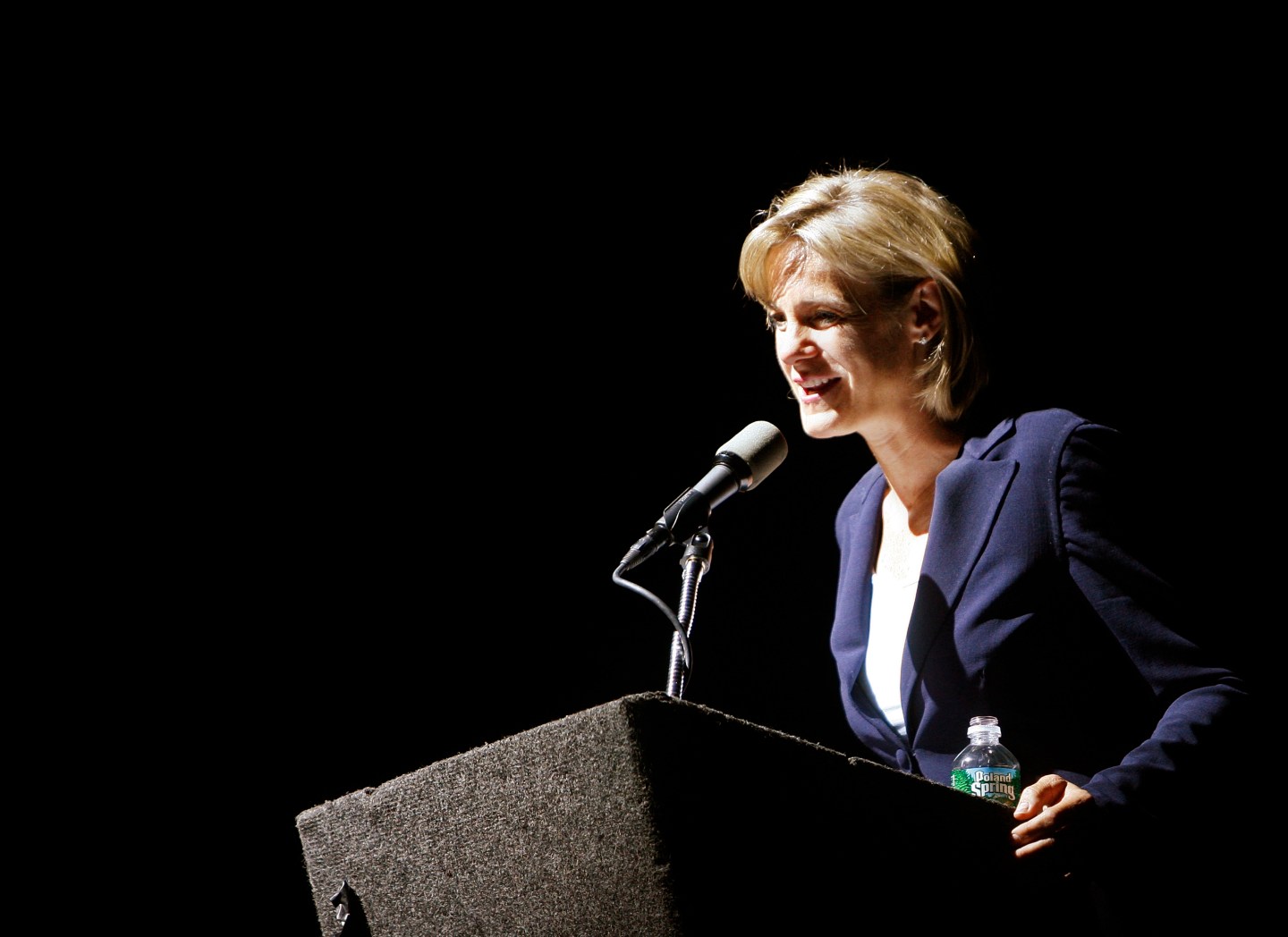 The hottest topic in many corporate boardrooms today is shareholder activism — or more specifically, the vulnerability of becoming the target of a shareholder activist and what to do about it. Instead of dreading this or, worse, have to defend against it, boards of directors should be proactive about getting out ahead of it. As insiders, we are in a better position to act on our fiduciary responsibility to represent the interests of shareholders than is an independent party, and we have more tools and power at our disposal to do so. Done right, this might result in some healthy, but managed changes.

The influence the activists are having in the market has never been greater. Simply put, what they are doing is attracting more interest and more capital, now estimated at north of $115 billion, 10 times the levels of the 1990’s. Distributing their messages has also become easier. They often communicate via social media and business news channels to emotionally pressure management and collaborate with other shareholders.

So what is a board of directors to do? Boards are empowered to protect shareholders, but many shareholders have become sympathetic to activists because they believe the system has inherent conflicts of interest; that directors are more interested in collecting paychecks and preserving their status quo than in exercising their fiduciary duty to shareholders.

Conversely, the board’s time horizon for creating value is by definition much longer than that of any one activist, and many boards and management teams feel activists are too short-term and just don’t get the complexities of the landscape in which they operate. Operating realities include balancing the interests of customers, suppliers, employees, and regulators. Implementing well-managed changes, while navigating these factors, often takes longer than investors may realize.

But there are many things public company boards can do to better align with their core responsibility to the stockholders—and they can do it in a way that is proactive and more long-term in nature than if it is in response to an activist.

Here are three ideas, which are meant to be directional rather than prescriptive.

Let shareholders air it out.

Most boards only receive input from reading reports by sell-side analysts, who are not their shareholders, and from the CEO and CFO, who directly talk to institutional shareholders. Imagine, as an executive, never meeting with your boss to get feedback, but instead receiving it filtered from someone on your staff. That’s essentially what happens for many boards.

The shareholders are ultimately the “boss” of the board in the sense that the board serves as their proxy for enhancing intrinsic value. Yet boards typically hear about shareholder concerns indirectly and often not attributed to any specific shareholder.

A huge opportunity is missed without direct contact. This is exactly the opportunity the activists are availing themselves of by contacting blocks of shareholders to exchange views on underperforming companies and collaborating on remedies.

Boards should do the same. There are a variety of ways to accomplish this. For example, Coca-Cola Co. Director Maria Elena Lagomasino, Chair of the Compensation Committee, met directly with one large shareholder and also considered specific feedback derived from major institutional shareholders of Coke (KO) on the issue of executive compensation. This input led to the revised approach to equity compensation, communicated by her directly with shareholders through the company’s website.

This could even become part of a regular process. For example, a designated board member could invite large shareholders to periodic get togethers to air their thoughts and concerns. This feedback could either be summarized for the board by that board member or delivered directly by a representative from the group at a board gathering.

Berkshire Hathaway Inc. (BRK) is even more ambitious. It hosts more than 30,000 shareholders in Omaha annually and allows them more than six hours to ask unfiltered questions. Recently, Chairman and CEO Warren Buffett offered some sage advice on the subject. “I believe in running the company for shareholders that are going to stay, rather than the ones that are going to leave.”

If a designated director or a designated third party representing the board were to reach out to shareholders from time to time, both sides would learn and benefit. It would allow key directors to educate shareholders, as well as build credibility and a relationship before problems arise. In addition, shareholders can add insight to the board, because they often speak with competitors, customers, and suppliers of the company and can bring an “outside in” perspective that can be hugely valuable.

This means setting up a mechanism for both attracting new directors with some of the skill sets of long-term shareholders, as well as a mechanism for rotation off the board to create room for new thinking, more diversity, and women.

For removing directors, the solution that activists primarily advocate is a hard term-limit. As an alternative, many companies instead opt for a retirement age. I am not a fan of either. Why create a system that force out good board members?

Then again, most boards have at least one or maybe a few directors who are not adding as much value as a new member might bring and therefore represent an “opportunity cost.” Once directors are on a board, it can be extremely difficult to naturally rotate them off. Firing a friend is tough under the best conditions, and even more so because there is no economic incentive.

It’s emotionally easier just to “wait it out.” This is even more complicated when a CEO inherits a board that was picked and groomed by her predecessor and doesn’t have the collective skills for her new strategy.

My view is that boards would be well served to adopt a process that specifically outlines the rotation process and that is understood and implemented for new directors. In other words, limited terms, but not unified term-limits. By making this change for all new directors, it side-steps the issue of those already on the board, making it easier to implement on a go forward basis.

I lean toward a system in which each new member of the board agrees to hand in their resignation every six to eight years, with the idea being that some directors will be asked to serve multiple terms it they are uniquely qualified to help the CEO and company build value, but many will be thanked for their service and move on after that time frame.

The decision regarding whose resignations to keep, or whose to accept, could be made either by an appointed director, or by an absolutely confidential and binding majority vote of the other board members. This latter approach might be easier socially.

Directors must insist on asking management to analyze strategic choices as an activist would: by looking at alternatives to the strategies the CEO is recommending. This is not typical. The more common pattern is for the CEO to consider options and present only the recommended one to the board.

The road not taken is the one the activist will surface so the board must have analyzed these alternatives. This means understanding what it would mean to get out of underperforming operations, split up the company and evaluate varying alternatives for measuring and handling excess cash versus the ones being recommended. If these choices are not discussed, the board will be poorly prepared to articulate and defend its alternative course.

Importantly, an analysis of the break-up or private transaction value of a company that shows a higher value than where the stock is trading does not oblige a company to make a sale. There have been many times in history where macro-economic or other conditions have made the current stock market and private transaction values poor indicators of intrinsic value. The board’s duty is to enhance the latter, exercising its duty of care, by fully understanding what strategic choices the company is making and why.

By proactively using their power to align with long-term shareholder value creation, boards can help companies avoid the disruption that a shorter-term activist agenda will bring.

Sue Decker serves on the boards of Berkshire Hathaway, Costco and Intel. She previously served as president and chief financial officer at Yahoo. This article is an excerpt from a more detailed version published on Sue’s blog, deckposts.net. The opinions expressed are her own and not necessarily those of the companies on whose boards she serves or her colleagues on those boards.