Disney to push back Shanghai theme park opening to 2016 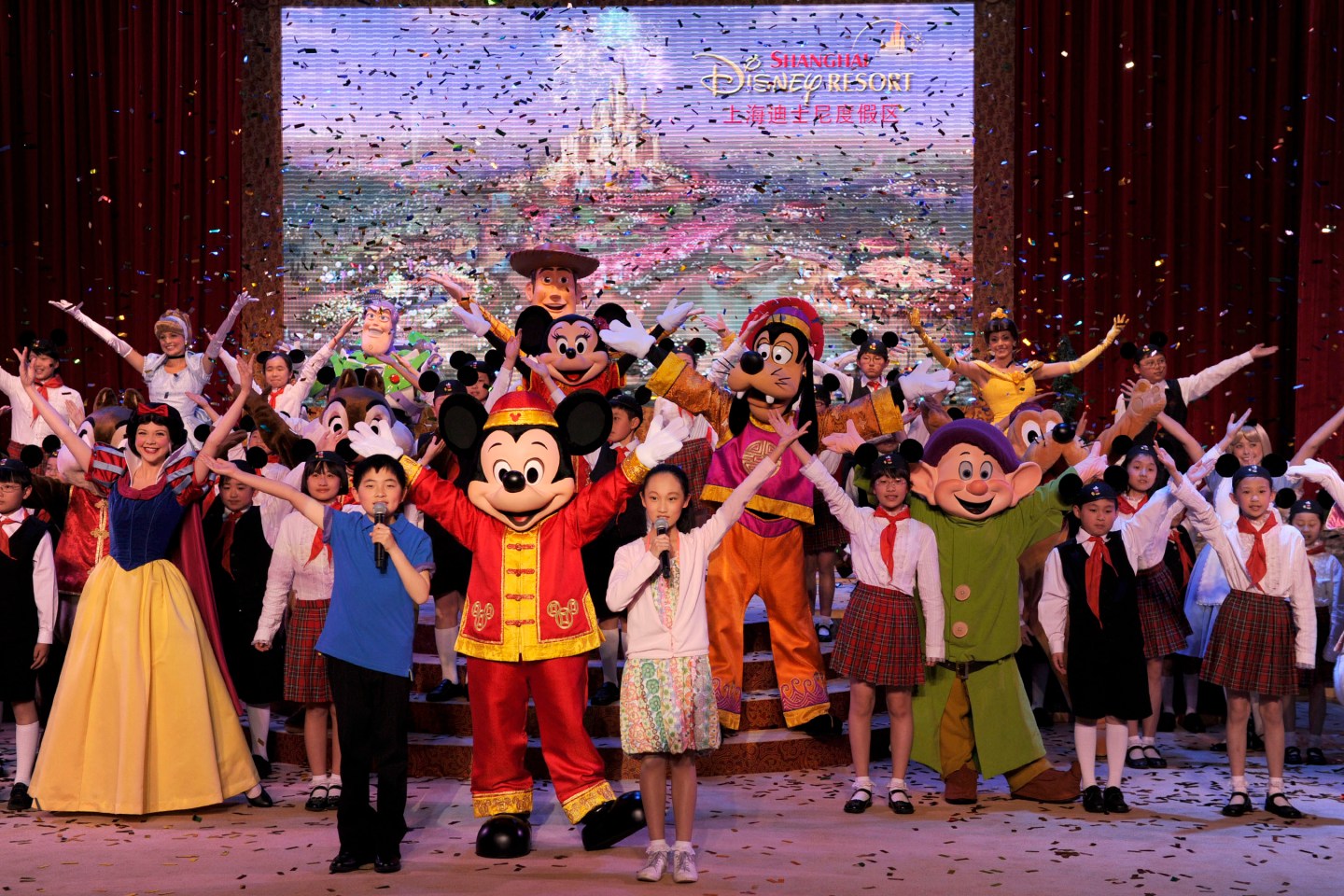 Walt Disney Co (DIS) is to put off the opening of its Disneyland Shanghai theme park to next year, the Wall Street Journal reported Tuesday, citing people close to the project.

The WSJ said chief executive Bob Iger is likely to give new guidance about the timetable for opening the park during a conference call Tuesday to discuss the group’s fourth-quarter earnings.

The delay is the latest in a long line of complications that have dogged the project over the last decade. Iger had said 10 months ago that the park would open in 2015, but the WSJ said an opening in the winter months at the end of the year would have less impact than one in the spring.

The WSJ said that the local authorities had become cautious about events likely to draw large crowds in the aftermath of a fatal stampede that killed 36 revellers on New Year’s Eve.

Disney is only a minority shareholder in the project with 43%. The remaining 57% is held by Shanghai Shendi, a consortium of businesses owned by the Shanghai government. As a result, Shanghai Shendi has a large degree of control.

The extension of Iger’s contract by two years in October–after a tripling of Disney’s share price in the previous three years–means that Iger is still likely to be in charge of the company when the park opens.

Overseas theme parks have been one of the few disappointments of Iger’s reign. Euro Disney, the operator of Disneyland Paris, had to be rescued from insolvency in October with a €492 million ($555 million) capital injection.