Which Super Bowl ads could rev up car sales? 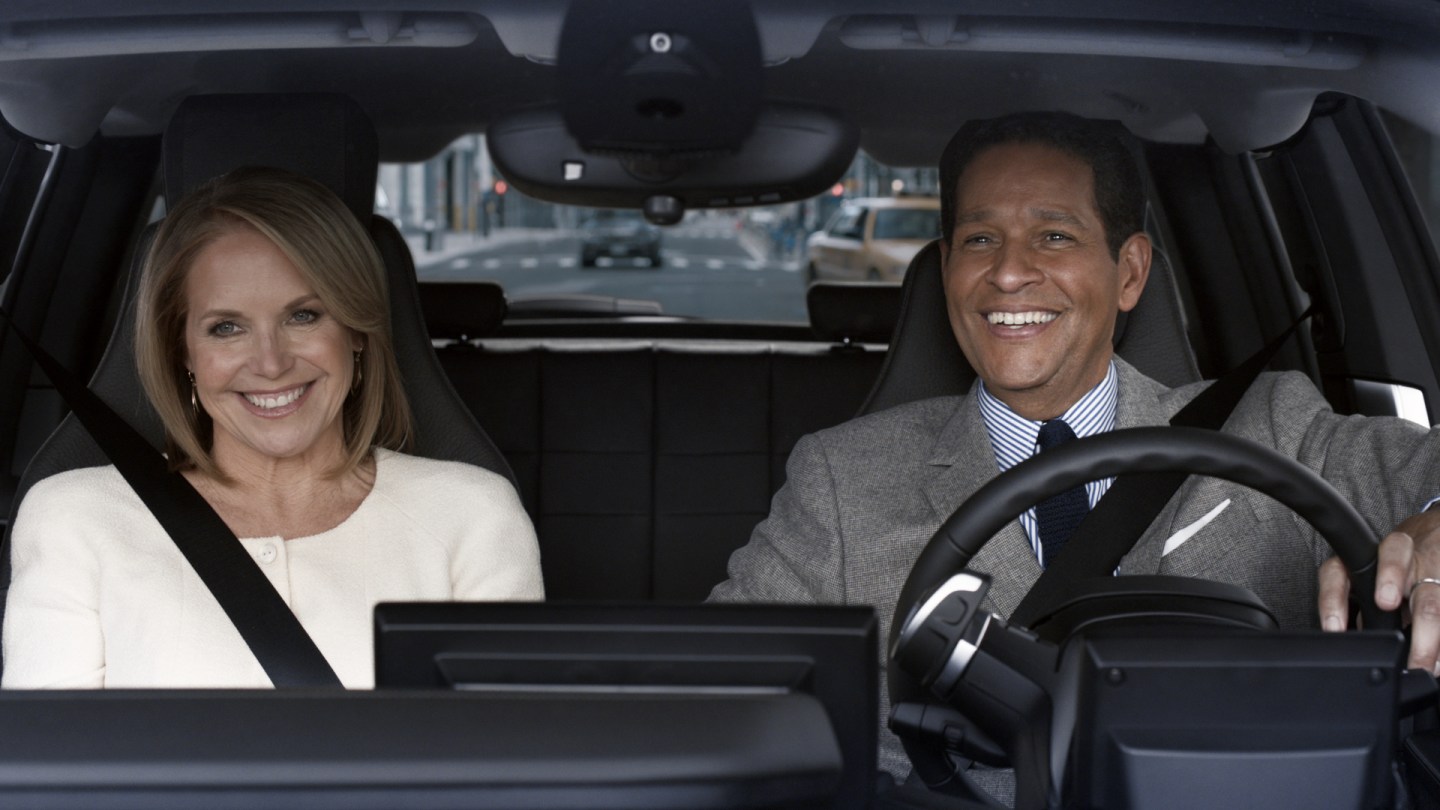 Despite some brands sitting out this year, there were still plenty of automotive ads during last night’s Super Bowl.

Which ads, though, actually got people thinking about getting themselves into a new car? Luxury brands dominated a list compiled by online automotive-informative provider Edmunds.com. It doesn’t cost anything to look up how much it would cost you to buy a fancy car, even if the chances of you ever being able to make the purchase remain slim.

Edmunds.com put together a list of five ads that caused the most consideration among viewers. The company defines “consideration lift” as a measurement of people on the Edmunds website looking at cars of a particular car that was featured in the ad. Here is a look at how well the top performing ads fared.

This ad, called "Fable," shows a modern retelling of the classic story of The Tortoise and the Hare. The titular tortoise wins the race because, lo and behold, he's driving a new Mercedes! The ad caused a jump in consideration of 2189%, according to Edmunds data. Seems like a lot of people are doing some fantasy shopping during the big game.

This ad was interesting because it focused not on the traditional things that sell cars — engines, horsepower, etc. — but instead on the all-electric technology inside the car. Plus, it was a good excuse to show Katie Couric and Bryant Gumbel sound helpless trying to figure out what e-mail and the internet was back in 1994. It increased consideration by 583% on Edmunds.

This one was a pretty traditional car ad — show the vehicle on a closed course, doing cool stuff. Not exactly groundbreaking, but it still increased consideration by 568%.

Not going to lie, this one was a little bit uncomfortable. It features an old Italian man, enchanted by his paramour, with a little blue pill in hand. He tries to pop it, but misses. After a short trip through the city, it ends up in the gas tank of a small Fiat car, which becomes, well — engorged. It transforms into the new crossover 500x! A bit weird, yes, but effective — Edmunds saw a 503% jump in consideration.

Let's be honest — folk singer Woody Guthrie probably wouldn't have liked his progressive anthem "This Land is Your Land" being used to sell cars made by a big corporation. Still, this ad for Jeep Wrangler was breathtaking in its cinematography, and version of the song recorded by Marc Scibilia was beautiful. And it worked, increasing consideration by 405%.