Fab was never a billion-dollar company 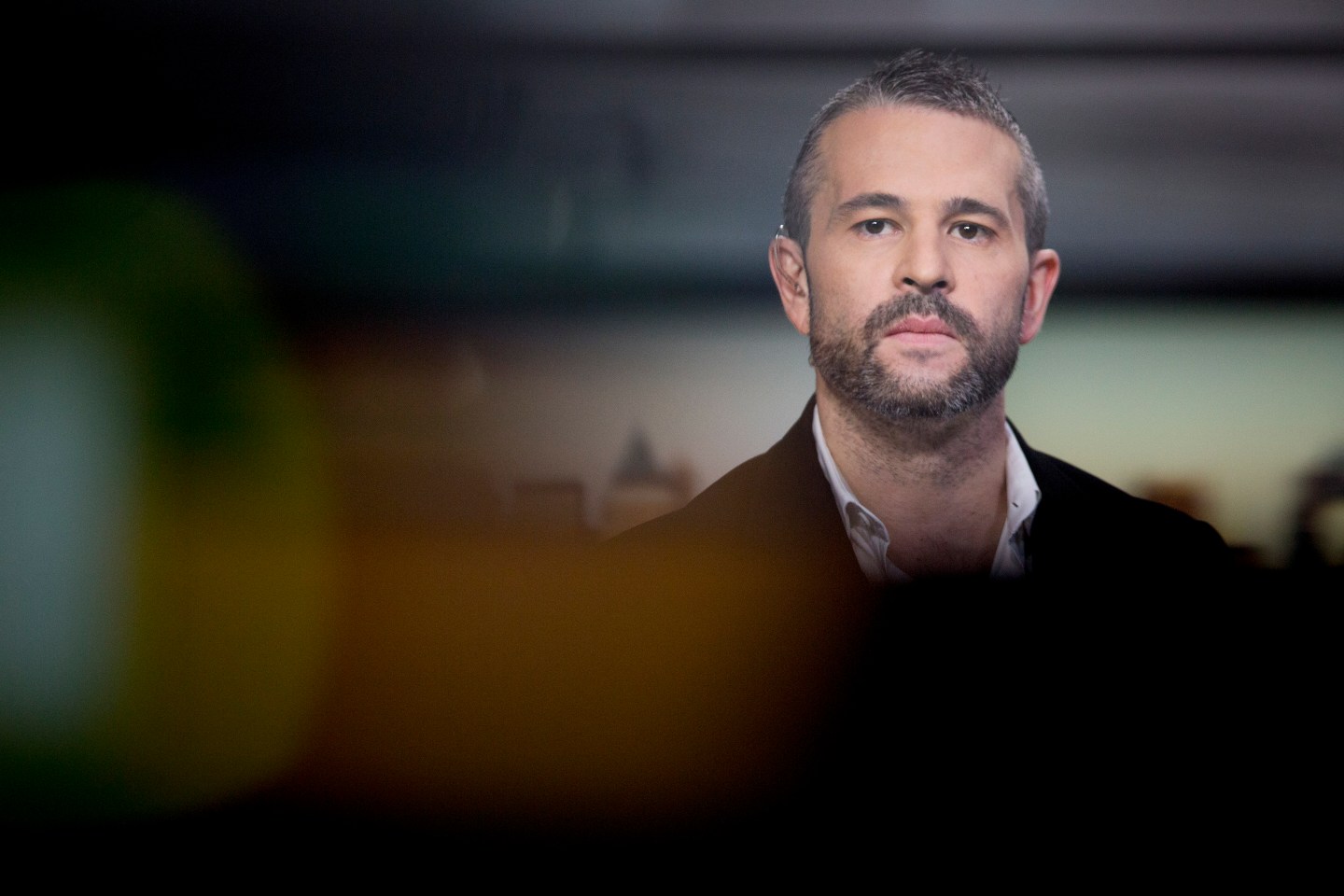 Jason Goldberg, chief executive officer of Fab.com, speaks during an interview in New York, U.S., on Monday, April 1, 2013. While it's tempting to dismiss some of the items for sale on the shopping site as hipster indulgences, New York-based Fab.com is as close as it gets to a hot new e-commerce property. Photographer: Scott Eells/Bloomberg via Getty Images
Photograph by Scott Eells — Bloomberg/Getty Images

The night before Fab’s quarterly board meeting last fall, CEO Jason Goldberg invited its directors and other top investors to a private dinner in Berlin. It was the first board meeting held after Goldberg laid off around 600 of Fab’s 750 employees and made plans to pivot the flash-sales website to a custom furniture site called Hem. To start the conversation, Goldberg asked the attendees to answer a series of questions about their hopes for the company and its biggest challenges.

After they went around the table, he asked a final question: “What would you ask the board if I wasn’t in the room?” And then he left for 30 minutes.

Nishith Shah, Goldberg’s co-founder and CTO, posed a question to the board that was on everyone’s mind: “Why do you still support Jason?”

Shaw had a point. Why were they still supporting this guy? Goldberg had taken $336.3 million in venture capital, built a company supposedly worth $1 billion, and promptly ran it into the ground. Fab, which sold quirky home goods and clothing online, was once touted as the next Amazon (AMZN) or Zappos. The startup’s business model took off at the height of Groupon-mania. Its e-mail list had soared to eight million members in a matter of months, prompting many to call it the world’s fastest growing e-commerce site. Goldberg’s co-founder, Bradford Shellhammer, became known as a prodigy tastemaker and guru of design.

But amid the hype, something went terribly sideways. In July 2013, Goldberg set out to raise a massive round of funding, asking for $300 million at a valuation of $900 million. Including the investment money, Fab would be worth $1.2 billion. As he pitched investors, Goldberg got the sense that his company wasn’t quite the rocket ship he’d convinced the world that it was. Investors told him Fab’s aggressive international growth strategy was too risky, that it was burning too much cash and its margins weren’t very strong.

This was a wake-up call, Goldberg says, because his prior fundraising rounds were so easy. Just five months after it had launched, Fab’s investors valued it at $185 million. Seven months later, its valuation more than doubled to $500 million.

He still reached half of his fundraising goal, $150 million, at the $900 million valuation. But Goldberg tells Fortune that a month later, he went back to the board to restructure the round, repricing it so that the full valuation of Fab, fundraising included, valued the company at $875 million.

“In reality, it’s not a billion-dollar company, never was,” Goldberg says. (For more on Fab and billion-dollar startups, see Fortune‘s February 2015 cover story, “The Age of Unicorns“). Why didn’t he correct the press reports stating otherwise? “We had our heads down on restructuring. The last thing we want to do is create more news stories.”

The restructuring in question created plenty of its own news stories. Along with repricing the fundraising round, Goldberg took the investors’ feedback to heart, initiating a major shake-up of the company. He laid off 80% of its staff and shut down its Berlin office. In the process, he lost most of its top executives, including Shellhammer, and didn’t come close to hitting to his ambitious revenue target of $250 million for the year.

The moves raised plenty of questions about what went wrong. Many argued Fab had expanded into international markets too aggressively. Some said it pivoted away from flash sales too slowly, while others argued that flash sales worked just fine but the pivot to regular e-commerce had caused problems. Most agree Fab spent too much on marketing—it spent $40 million in 2012—and when that dried up, so did the sales.

Fab was hemorrhaging so much cash that it lost $14 million in one month. How could a startup of Fab’s size burn so much money in a single month, aside from actually dousing it with gasoline and setting it ablaze? Warehouses and inventory, Goldberg says. (Plus perks: Among other things, Fab reportedly held a weekly raffle to give a random employee $500 in cash. Goldberg denies the claim and said Fab gave away $100 as part of a monthly game held between 2012 and 2013.)

Most of Fab’s mistakes trickle up to Goldberg. And yet Fab’s investors remained supportive of him at the board of directors dinner in Berlin. According to the latest news reports, the repositioned company is expected to sell the assets of Fab for a sum in the low tens of millions of dollars. But its investors remain shareholders in Hem, the new entity, which technically carries a paper valuation of $875 million.

Goldberg acknowledges that Hem, the custom furniture business to which he pivoted, isn’t worth close to that now. But he believes Hem can be a billion-dollar business. He’s taking the long-term view: Hem has a burn rate of less than $1 million per month and has tens of millions of dollars in the bank. “I told our investors I never signed up for creating a business that delivered a return in two to three years, but 10 to 20 years,” he says. Later in the conversation, he revised that timeline. “I have a 30-year plan.”

This story has been updated with added commentary from Goldberg about Fab’s employee perks.