The huge challenges and opportunities of the Circular Economy 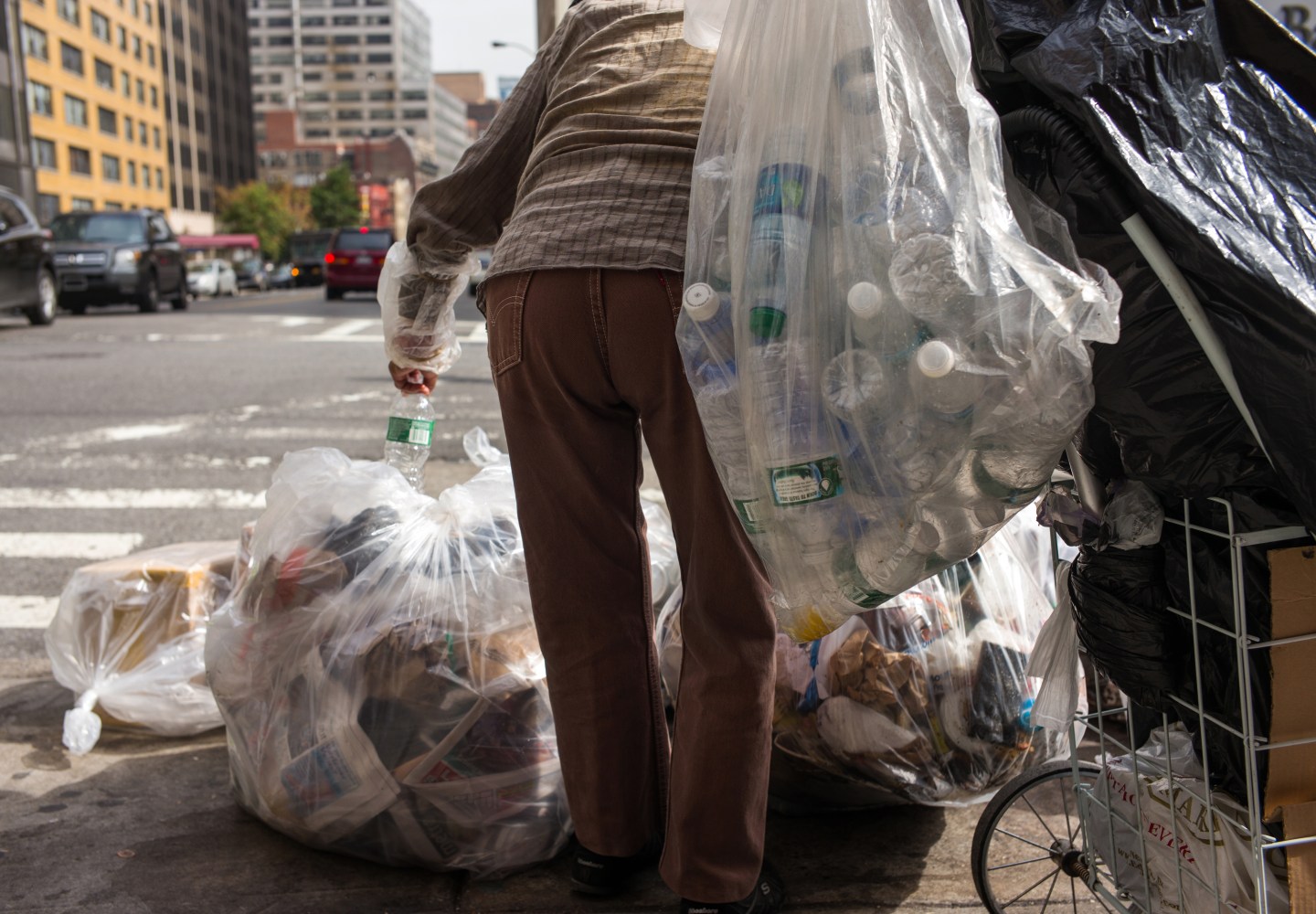 The core challenge for the global economy is to decouple economic growth from resource constraints. If nothing is done to address the current situation, total demand for constrained resource stocks (like biomass, fossil energy, and many metals) is expected to reach 130 billion tons by 2050. That’s up from 50 billion in 2014. Even with an optimistic forecast for technological innovation, the economy is unlikely to be able to produce more than 80 billion tons, leaving a shortfall of around 40 billion tons by 2050. Such shortages will expose countries and companies to significant risks. That’s where the circular economy comes into play.

The idea behind the Circular Economy is a simple one: keep resources at their highest possible level of value at all times, eliminate the very idea of waste and leave ‘enough for all forever.’ Waste in this context is broader than physical rubbish. It also refers to product end-of-life as well as the enormous under-utilization of products and assets in markets. For example, a discarded product that is not recycled is a waste, but so is ending the working life of a product prematurely or letting it sit idle. A typical car, for example, is used only 5% to 10% of the time and as much as 80% of the things stored in a typical home are used only once a month.

But with the right business model, products could stay in the economy many times longer than today, and utilization rates of everything from cars to consumer goods could increase up to ten times by the use of innovative sharing models. But what’s in it for business?

Consider this. There are nearly 200 million smart phone users in the U.S. alone. Smart phones are highly sophisticated products containing a multitude of chemical elements and metals. But the average lifetime of a smartphone is going down all the time as the speed of technological development charges on. What if a smartphone were designed in a modular way where components could easily be assembled and disassembled? What if the design was open source? A customer could now buy and use the phone’s core (frame, screen and casing) over 10 years instead of two, while frequently upgrading its functionality (e.g. camera, memory and processor) according to personal desires. What about unwanted components? They could be traded on an online platform to other customers desiring them.

At end-of-life the phone would be easy to disassemble and recycle for valuable metals and minerals. You now have a circular business and consumer ecosystem with a range of business models around selling the core and components, facilitating hardware marketplaces, refurbishing, reclaiming and recycling. Over the lifecycle of the phone itself, revenue generation will increase multiple times with little or no growth in resource use. This is just one of the transformative potentials of circular models to economic growth.

What is enabling the circular economy? We have identified five business models that include thinking about your product as a service and creating a platform to foster sharing communities. We’ve also found 10 technologies, in particular digital ones, which are enabling the transition. Consider the much-touted companies AirBnB and Uber. What they’ve managed to do would hardly be possible without technologies like social, mobile and machine-to-machine communication. These technologies enable suppliers, users and products to interact in complex networks without the need for costly field service or equipment investments by the companies.

The good news is that the companies, models and techniques we have surveyed as part of an upcoming book demonstrate that the circular economy can represent massive productivity gains for companies in a range of sectors of up to four times, which is enough to tackle the estimated 40 billion ton material shortage we’ll reach by 2050. That’s not a bad competitive advantage when you consider that in a typical modern manufacturing company materials make up around 40 percent of total costs, compared to less than 20 percent for labour.

Extrapolate this out, and we predict that the huge economic gains the circular economy can produce at scale are in fact significantly underestimated—something we set out in detail in our upcoming book.

This is all excellent news from the macro level. What we need now is sector-by-sector pathways on how companies and consumers can work together with government. Progress is already being made. Consider the impressive circular economy work being done by the winners of the inaugural Circulars Awards, announced this week at the World Economic Forum in Davos. What better way to mark the arrival of a new chapter in global capitalism?

Their new book “From Waste to Wealth” is published this March by Palgrave MacMillan. Their paper for Accenture Sustainability Services, The Circular Advantage, can be read here.

Interested in hearing more? Join the discussion about the Circulars on LinkedIn