When you’re not the manager ‘type,’ how do you move up the corporate ladder? 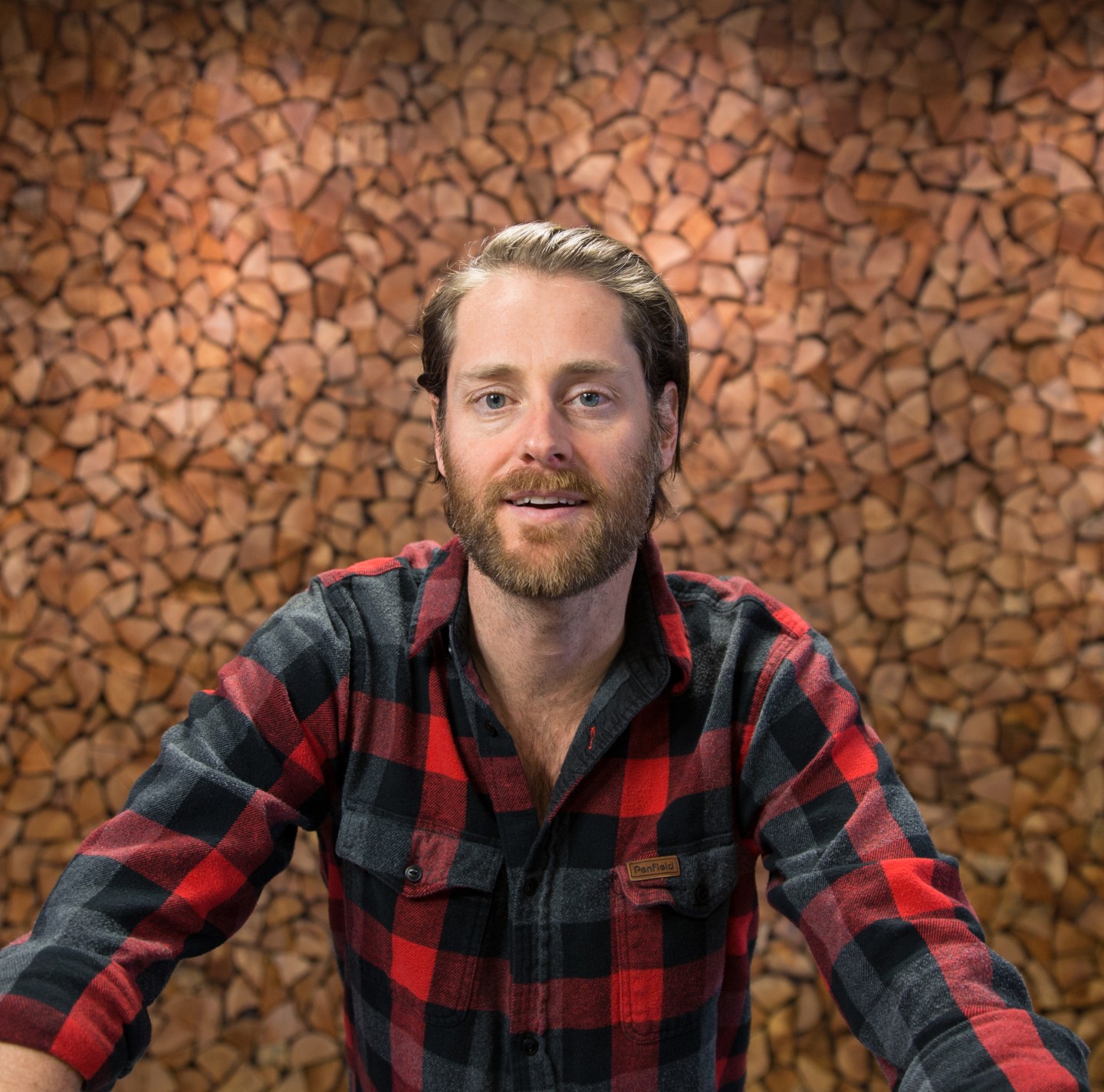 At most companies, climbing the corporate ladder still starts with assuming a management role. As your control extends over larger and larger teams, and eventually entire departments, you ascend in an organization’s hierarchy. Advancement – in terms of title, pay and recognition – is inextricably tied to people management.

But isn’t it time we asked whether this actually makes sense? After all, managing people is a specific skill set. Not everyone has it. Not everyone wants to develop it. And there’s a strong case to be made that shunting top performers down a one-size-fits-all management track is hardly the most effective use of company resources.

Silicon Valley has long recognized this issue, while not exactly resolving it. Tech giants — the Googles and Facebooks and Apples of the world — are known for offering technical or specialist tracks for talented engineers who don’t aspire to take on management roles. Problem is these tracks tend to be ad-hoc, without a formal path forward. And, all too often, they’re dead ends. A star engineer might reach the apex of the technical track (and his earning potential) after a few years, with no choice but to switch over to management or pine away for the sole Chief Technical Officer position.

What’s missing, not just in tech but across the board, is a dedicated track – complete with titles, incremental pay raises and true upward potential – for exceptional performers who aren’t keen on managing people. These are the experts within an organization who have amassed a unique body of knowledge and who continually push their company to perform better. They may be leaders, but they lead by example, not by mandate. They inspire coworkers around them with their singular contributions rather than through direct instruction.

They are, in short, a company’s gurus, in quite nearly the original sense of the word: people who extend knowledge and shine light where there is darkness. And for them we need something I’d like to call a guru track.

Advancement for gurus doesn’t involve assuming responsibility over bigger and bigger teams. Instead, gurus move up in an organization in other ways. They may be awarded the reins of progressively larger projects with bigger budgets or freed from daily responsibilities to work on new problems and product lines; they’re asked to mentor promising new recruits or tapped as subject experts. Promotions are based not on team performance, but on individual impact within an organization and how much they deepen and widen their skill sets. Most importantly, gurus are rewarded in the same way as individuals on the management track – with new job titles, opportunities for training and professional development, enhanced pay and incentive packages and other perks.

The result is a potential win-win for employee and employer. Exceptional employees get to continue doing what they do best while also getting a clear path for advancement. The organization itself, in turn, improves its odds of retaining top talent (i.e. exactly those performers already making outsized contributions).

Since talent attracts talent, a virtuous recruitment cycle is set in motion: High-calibre candidates will line up to work alongside the right gurus. Plus, as thought leaders writing and speaking about their areas of expertise, gurus function as key brand ambassadors, drawing positive attention to the company and its corporate culture.

At my own company, a 700-employee social media firm, we’ve already rolled out a dedicated guru track with our engineering team. Intermediate-level developers are given the formal option of becoming either a “lead engineer” in charge of managing a team or a “senior engineer” who deepens their own technical expertise. Each of these tracks offers the same opportunities for performance-based promotion. Gurus and managers alike steadily move up the ladder in terms of compensation, title and seniority, depending on the results they achieve. It’s also important to note that employees can transition laterally from guru to manager and vice-versa, without losing status: In fact, some of our most senior people have switched several times.

But a guru track has applications well beyond the world of engineering, which is why we’re deploying it organization-wide. There’s no reason a star salesperson needs to become a sales manager or a brilliant designer needs to end up managing a creative team if that’s not the path they want to pursue. Our goal is to ensure that top performers are incentivized and stick around for the long haul, regardless of how many people report to them. In the end, it’s the yin-yang between managers and gurus that ensures any organization’s success: gurus envision change, managers implement it; gurus look toward the horizon, managers see the bottom line; gurus rock the boat, managers steady it.

We’re far from the first company to recognize this dynamic. What we’ve strived to do is formalize it. Any of our employees can become gurus, not just the genius engineer whom we’re desperate to keep at any cost. The guru track is clearly defined, with transparent performance criteria for promotion and raises. And it’s anything but a dead end. Gurus can advance all the way to the apex of the org chart and – if desired – jump over to the management side at any stage.

The result: a more enlightened union of individual ambition and company growth.

Watch more about tips for climbing the corporate ladder from Fortune’s video team: