Chipotle pulls pork from a third of its U.S. locations 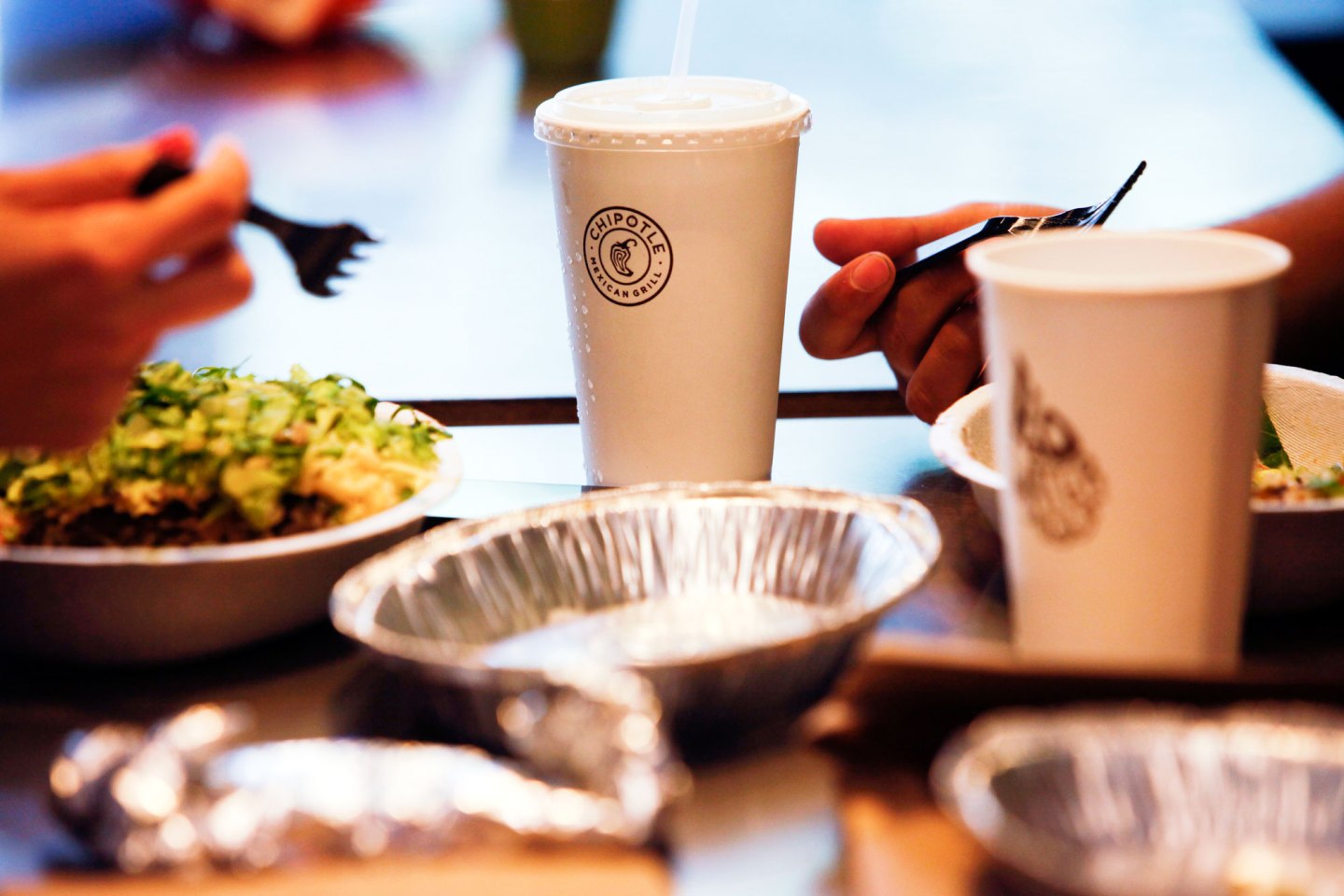 Chipotle won’t have pork at roughly a third of its restaurants in the U.S., after an audit revealed that an undisclosed supplier was not obeying its animal-care policies and standards.

The pigs Chipotle (CMG) uses cannot be raised with antibiotics and must either have access to the outdoors or live in well-bedded barns, Reuters reports.

“We could fill that shortfall with conventionally-raised pork, but the animal welfare standards fall well short of our requirements, and [we] simply aren’t willing to make that compromise,” said Chris Arnold, Chipotle’s communications director. The audit that discovered the lapse in standards was a routine audit.

Chipotle may find new suppliers or use additional pork from current suppliers to address the shortage. Arnold said if the suspended supplier changes its standards, Chipotle may resume working with it.