How did Americans spend the $13 billion they saved on gas? 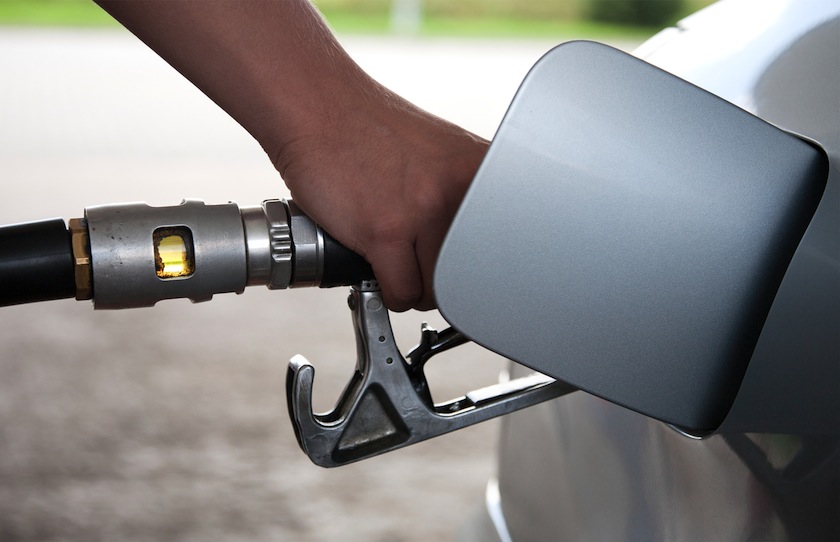 But it wasn’t so much the result of outstanding merchandising prowess as it was the benefit of gas prices falling to their lowest levels in five years, putting an extra $13 billion more in consumers’ pockets.

Those unexpected extra billions didn’t all go to retailers—in fact less a third of the windfall did. U.S. consumers actually used a big chunk to drive more, go to the movies more and eat out more. All that explains why holiday season sales, despite a big unexpected boost, still came in a whisker below initial National Retail Federation forecasts. In other words, the cheap gas helped retailers salvage a season that started off slowly with customers showing restraint.

Customer Growth Partners, a retail consulting firm that tracks stores’ sales, dug into the Department of Commerce’s numbers for November and December and estimated that the $13 billion in savings from cheap gas were used in the following manner:

(U.S. shoppers had $1 billion more in disposable income than last year from other factors, and that helped areas like toys and sports.)

Learn more about the effects of lowered oil prices from Fortune’s video team: