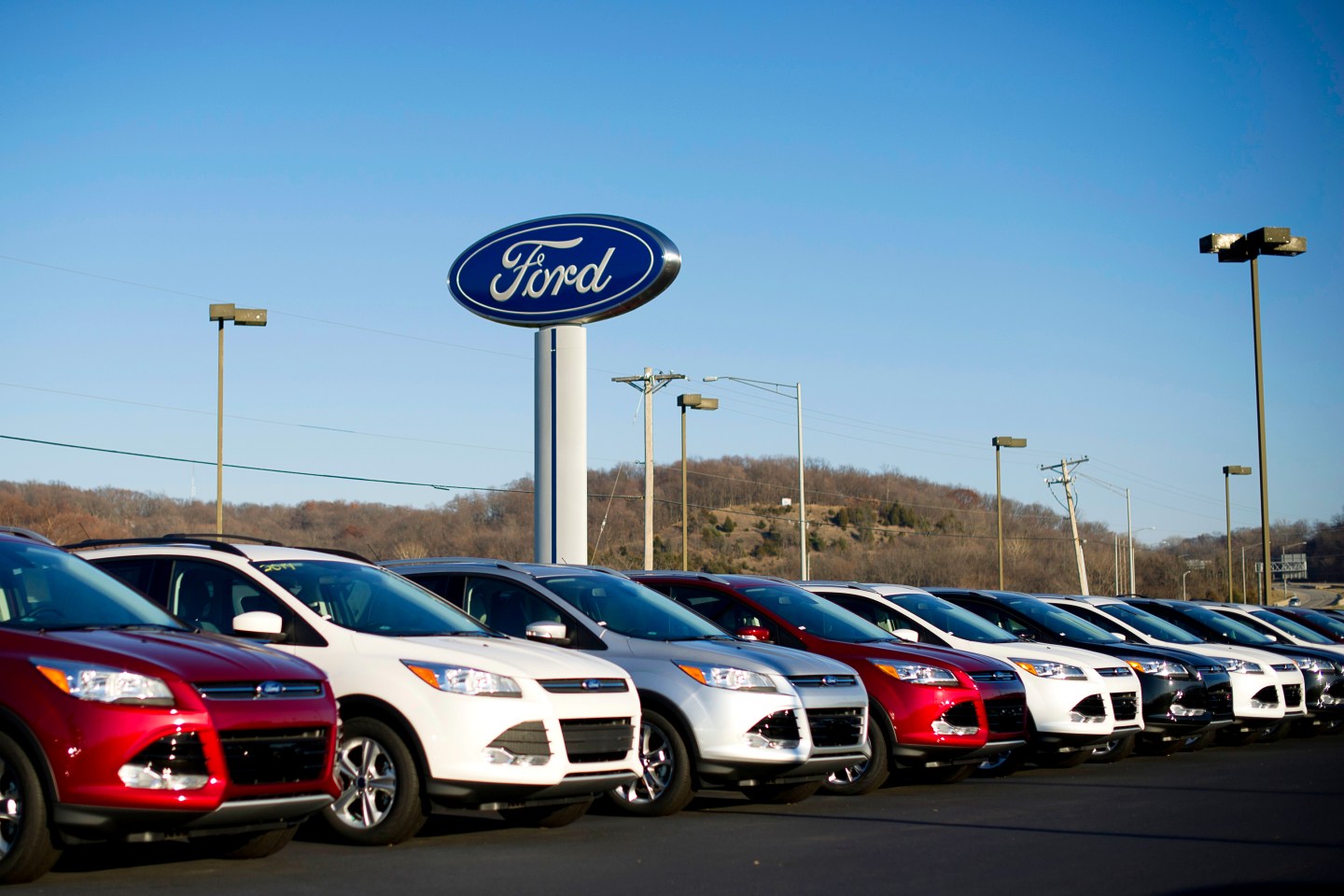 The words “subprime lending” may still scare you, especially if you were in the financial sector during the 2008 credit crisis. If you work in auto finance, though, subprime lending is still a huge and growing business — and one the Center for Responsible Lending, a nonprofit consumer group, is calling similar to the “pre-meltdown mortgage market.”

Nearly 39% of open auto loans worth $337 billion were for customers with below-prime credit in the third quarter of 2014, CRL said in a report released Tuesday. That’s an increase from $304 billion in 2013 and just $255 billion in 2012. Those in the automotive market cheer these increases — after all, more people getting credit means more people buying cars, which means more money for everyone from lenders to dealers to manufacturers. The CRL, though, has concerns that the default and delinquency rates are increasing, and argues that the auto lending market could be in a bubble.

“Those who have expressed concern about the auto lending market have reasons for that concern,” Chris Kukla, a senior vice president with CRL, said in the report. “Underwriting standards in the subprime market have deteriorated, while practices in the market, like interest rate markup and the sale of add-on products, can make loans unaffordable.”

In an ominous sign, the study notes that auto repossession rates have risen steadily. In the second quarter, for example, the rate was 70% higher year-over-year.

“In many markets, a rise in delinquencies serves as a harbinger of potential defaults,” the report reads. “In this market, delinquency rates can remain artificially low due to the quick repossession process.”

Watch more about of the latest auto news from Fortune’s video team:

There are other problems the CRL sees in the auto loan market too. For instance, looser underwriting standards have resulted in less money down and longer loan terms for subprime loans. Why are lenders loosening these standards? To better compete in a crowded field.

When shopping for cars, people generally go to a dealership without a loan in hand. After buyers find car they want, dealer finance offices contact banks and other lenders for loans.

After the 2008 financial crisis slowed the mortgage market, lenders pushed into auto loans. Because of the increased competition, lenders started loosening their standards to get more business, which is great in the short run, but can cause problems in the long-term.

The problems this report points out are troubling, but that doesn’t mean we should panic about another financial crisis looming. Economists generally agree that the housing market and the auto markets are different enough that a repeat of 2008 caused by auto loans is unlikely.

The big difference is this — the amount of money we’re talking about is significantly smaller than what created the home loan crisis and cars, in the end, are easier to repossess.

None of this means the CRL report shouldn’t be taken seriously — the stats it points out are troubling, and bad auto loans can be terrible for customers who find themselves deep in debt and without a way to get to work if their car is taken from them. But while saying the industry is in as bad of shape as the pre-2008 mortgage market may be fair, that doesn’t mean the impact will be as big.