Apple to developers: Look what we’ve done for you lately! 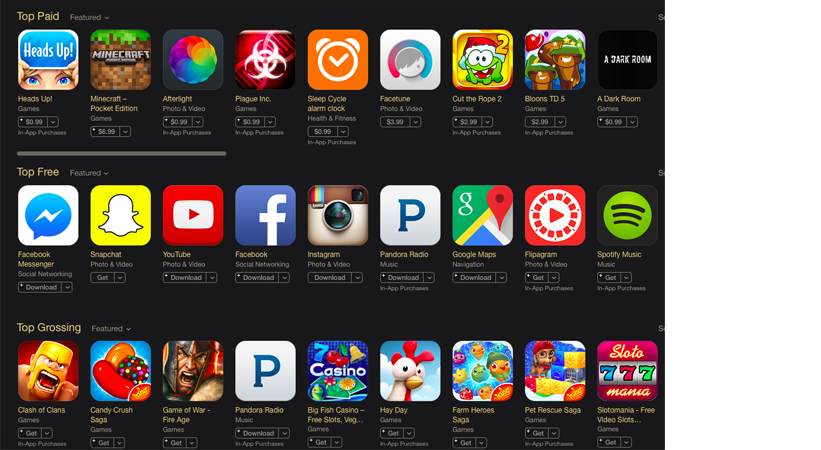 The timing may be an accident. But four days after Marco Arment complained loudly and at length about the state of Apple’s software (and then wished he hadn’t) Apple issued a press release with a quote from Eddy Cue (“We’re so proud of the creativity and innovation developers bring to the apps they create…”) and a fresh crop of App Store facts:

The rest of the press release featured quotes from happy developers and touted some of the same iOS 8 features — like HealthKit — that even users complain aren’t up to Apple’s standards.

See also: How bad are the bugs in Apple’s software updates?

NEVER MIND!: Given that Apple released 2013’s App Store numbers exactly one year ago, it’s likely the timing of this release had nothing at all to do with Marco Arment.

Learn more about your favorite apps from Fortune’s video team: