How bad are the bugs in Apple’s software updates? 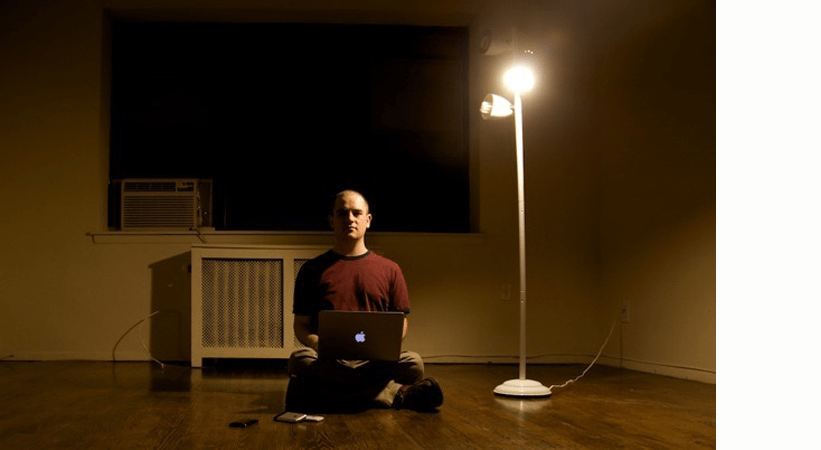 Marco Arment is the closest thing in Apple’s 300,000-strong developer community to a superstar. He co-founded Tumblr. He created Instapaper and Overcast. He’s co-host of Accidental Tech Podcast — a weekly gabfest with a big Apple following and a catchy theme song.

Arment has been complaining for some time about a problem I’d felt but hadn’t figured out how to put into words.

On Sunday, he did it, more harshly than I might have, on marco.org.

Apple’s hardware today is amazing,” he begins, “it has never been better. But the software quality has taken such a nosedive in the last few years that I’m deeply concerned for its future. I’m typing this on a computer whose existence I didn’t even think would be possible yet, but it runs an OS riddled with embarrassing bugs and fundamental regressions. Just a few years ago, we would have relentlessly made fun of Windows users for these same bugs on their inferior OS, but we can’t talk anymore.

“Apple has completely lost the functional high ground. ‘It just works’ was never completely true, but I don’t think the list of qualifiers and asterisks has ever been longer. We now need to treat Apple’s OS and application releases with the same extreme skepticism and trepidation that conservative Windows IT departments employ.”

Arment places the blame for this sorry state of affair on Apple’s executive team (i.e. Tim Cook and his marketing guys) for putting software on the same 12-mos. new version schedule as hardware — a pace, he says, even Apple’s crack software engineering teams can’t keep without making mistakes.

He adds in Apple’s defense that OS X at its worst is still better than Windows, and that Linux is too much of a “pain in the ass” for most people. “But it should be troubling,” he writes, “if a lot of people are staying on your OS because everything else is worse, not necessarily because they love it.”

Arment’s timing is good. The company needs people like him more than ever right now. It’s counting on developers to do for Apple Watch what they did for the iPhone. Getting in on the ground floor of a new software platform — WatchKit — could be a powerful draw for a lot of developers. But so is Android with its massive and still growing user base. Sounds to me like Arment — a long-time Apple supporter — may be wavering.

If the state of affairs in Apple’s OS releases is as sorry as Arment says, why haven’t we heard more about it? Arment blames Windows and Linux for not offering stronger competition. Lukas Mathis, writing on Ignore the Code, thinks it has more to do with the sorry state of the tech press:

There seem to be two main factions covering Apple: people who dislike Apple, and whose opinions can thus be disregarded. And people who like Apple, but would rather talk about how wrong the first faction is, and how badly Samsung and Google are doing, than discuss the problems Apple’s own products have.”

UPDATE: The editors at MacDailyNews remind me that they’ve been all over this story since October. See here and here.

UPDATE 2: Arment’s regrets: “Had I known that it would go as far as it did, I never would have written it.” See What it’s like to be way too popular for a day