5 trends to expect: The year ahead in tech 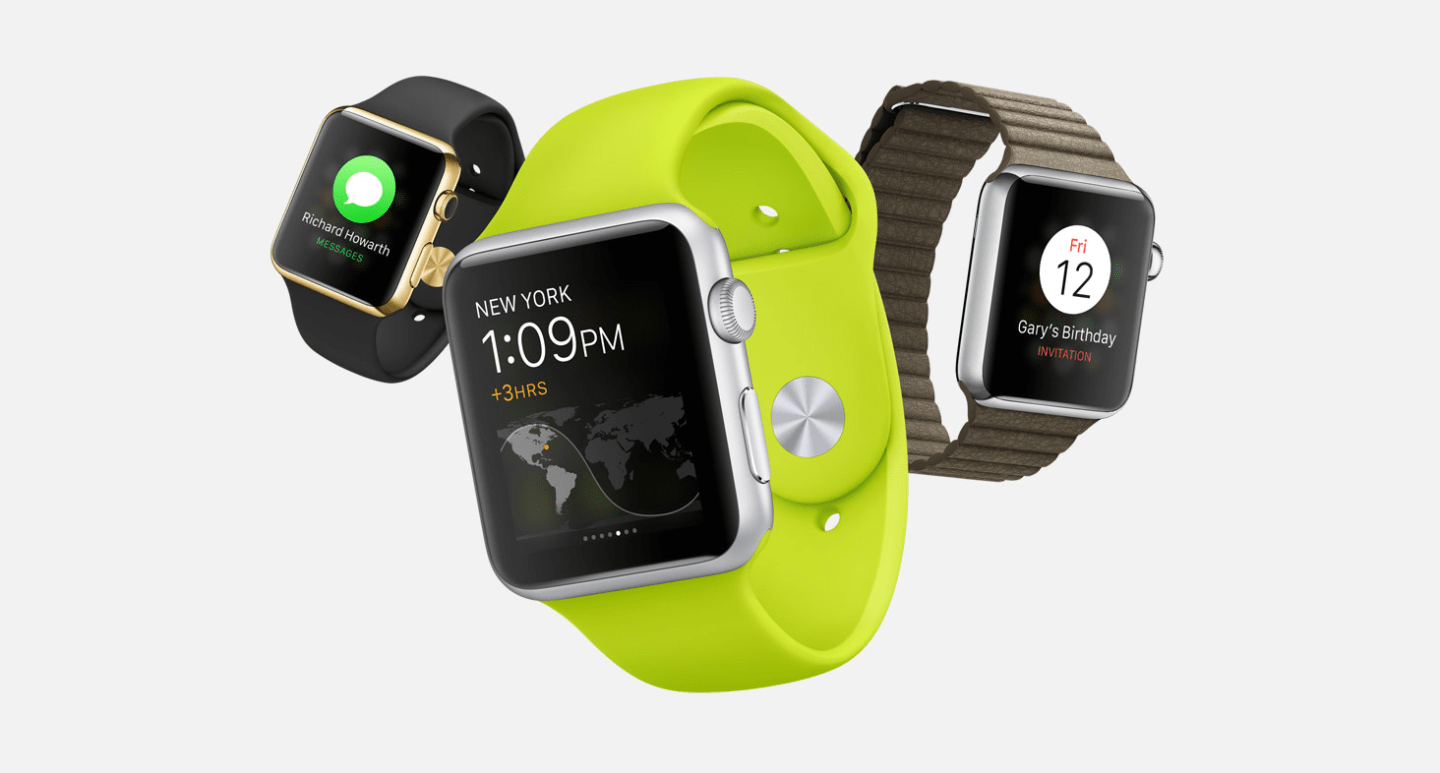 Creating a sci-fi future always takes longer than expected, if it happens at all.

Consider the example of the connected home, in which everyday devices like security cameras, garage doors, and refrigerators are connected to the Internet and controlled from a smartphone. Companies have pushed the idea for several years, but have gained only limited traction.

Watch more about the connected home from Fortune’s video team:

The technology industry’s ambitious road map will be on fully display this week at the International Consumer Electronics Show, the annual gadget industry rally in Las Vegas. Executives from electronics makers, car manufacturers, and entertainment companies will make splashy sales pitches for their latest products and, maybe, some people will eventually buy them.

Some years in tech turn out to be truly revolutionary. In 2007, Apple introduced the iPhone and reshaped the technology industry. Other years are more a game of catch-up, when companies focus on the difficult but important job of making entire categories of products live up to their original promise. (See: 3-D home television.)

Apple's debut of its smartwatch within the next few months is the biggest hope yet to popularize the Internet-connected time pieces. Manufacturers have long described the mini-computers worn on the wrist—or anywhere else on the body—as the future. But so far the public has been unconvinced. Apple's Watch, starting at $349, may be the last chance to redeem the technology. Apple, of course, has had plenty of success taking existing but clunky electronics—i.e. smartphones and tablets —and making them easy to use. Why not smartwatches? The stakes are high for Apple CEO Tim Cook, who until now, has been riding high on a portfolio of product lines developed by his predecessor, Steve Jobs. Smartwatches will be entirely Cook's baby, for better or for worse.

Every few weeks, a money-losing start-up gets a sky-high valuation from investors. Pinterest, the online bulletin board, gets a $5 billion valuation. Digital payments company Square is priced at a hefty $6 billion. Meanwhile, Snapchat, the photo messaging service, gets an even bigger $10 billion valuation. This year, look for some air to go out of the bubble. "There will be some really high-profile blow ups," says Venky Ganesan, a venture capitalist with Menlo Ventures. Timing when the tech industry will deflate is a favorite Silicon Valley parlor game. Despite dire predictions over the past few years, startups keep rising in value. Ganesan, whose firm has invested in high-fliers like ride hailing service Uber ($41 billion valuation), says momentum is pushing investors to bid up valuations in shaky businesses like a game of musical chairs. In the end, some investors will lose a lot of money, he says, if they haven't already. Fab, an e-commerce startup that had a valuation over $1 billion before imploding in 2014, may be a sign of things to come. (Menlo was an investor.) Still, Ganesan says that companies that have a real business will continue to command high prices. As for the others, well, "No one is calling reporters when bad news is happening," he says.

Show me the (mobile) money

Companies trying to revolutionize how people pay at store cash registers inevitably describe using cash and credit cards as a huge inconvenience. Reality check: if occasionally having to pull out your wallet is among your biggest problems, then you're lucky. Still, look for mobile payments to make some gains this year. The general idea is replace credit cards and cash with smartphones, the Swiss Army knife of devices. Wave your phone in front of a store terminal and, presto, your purchase is billed to your bank or credit card account. Apple Pay, introduced last year to great fanfare, is just one of the many services jostling for users. Previous efforts by PayPal, Visa's PayWave, and MasterCard's PayPass largely failed to catch on. Jan Dawson, an analyst with Jackdaw Research, expects the technology to gain more traction this year—particularly overseas—after a strong showing among early adopters in 2014. But he warned that widespread adoption is still sometime off in future. "It’s a slow burn technology," he says. "It's not going to take the world by storm next year."

Hackers will infiltrate the computer system of yet another Fortune 500 company this year. You can practically count on it. Why? In recent years, hackers have seemed to do it with impunity. All those billions of dollars spent on cyber security turned out to be wasted money. The stakes are huge, of course. Just look at Sony Pictures, which suffered a massive breach that involved those responsible posting the movie studio's sensitive internal documents online. Before Sony, there was Target, Home Depot, JPMorgan Chase, eBay, and Michaels Stores. Security consultants say that many companies fall victim without ever realizing it. For consumers, the best defense is to pay close attention to credit card statements, maintain strong passwords and pray that companies do a far better job protecting their personal information.

This is the year when smart homes, in which everything from ovens to door locks to thermostats are connected online, reach beyond the fringe to more of the mainstream. The sales pitch is that people with connected homes can control their appliances and other electronics using a single remote: their smartphone. The reality, however, falls far short. For example, homeowners end up having to use different apps to turn appliances on and off instead of being able to do so from a central hub. Incompatibility is a big problem. Tech companies like Apple, Samsung, and Google and appliance makers are already trying to solve the problem by recruiting outside developers to use their smart home software and enlisting smart appliance makers as partners. In the end, more people will have reason to spend the extra money on connected home electronics, which until now have seemed like more of an expensive and unnecessary hassle.

For more on what to look out for in tech in 2015, don't miss the latest edition of Fortune Tech Debate.