What Cuba’s new investors can learn from Coca-Cola 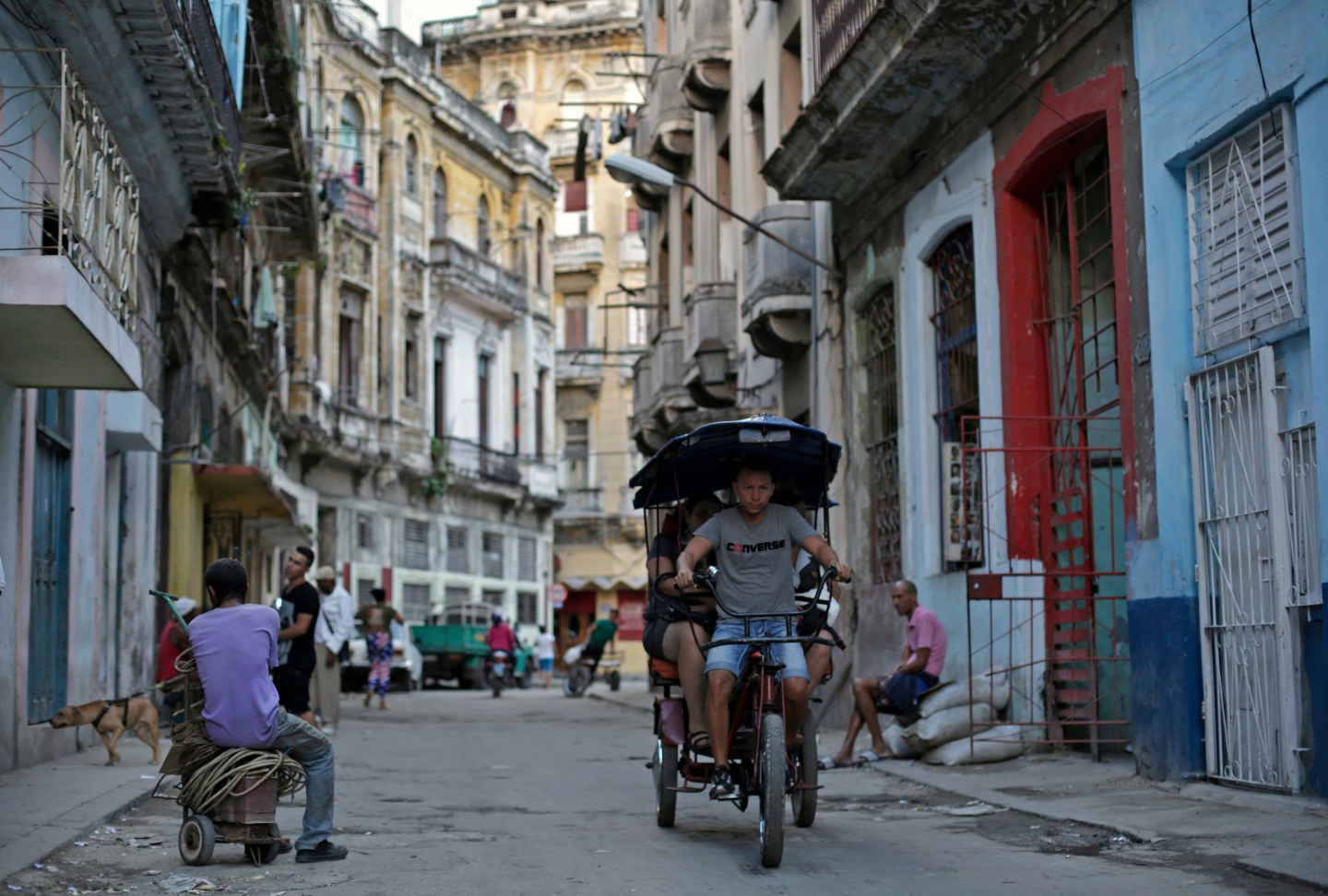 President Obama’s move last month to start normalizing relations with Cuba is historic in many ways, particularly for U.S. businesses looking to do business in the communist island. After decades of isolation and investment sanctions, Cuba has had little experience with how to harness competitive markets. Going forward, the Cuban government will have to make many choices about what private activities it will allow in its borders and how it wants to regulate them. Cuba will also have to invest in reforming its courts and laws regulating all aspects of its economy — a confusing process that could take years to complete.

While officials work these details out, it’s hard to imagine that companies will merely sit by the sidelines. True, obtaining a license to operate will be challenging for some businesses, but there are also opportunities for executives to help Cuba re-write the rules of doing business in its new economy. To succeed, companies must broaden the focus of their business strategy. Executives must understand that they need to create value for the Cuban economy overall. This can be done by creating relationships with local regulators, establish a strong reputation with customers, and form broad coalitions of local interests.

Coca-Cola’s entry into Myanmar in 2013 illustrates the challenges and opportunities that businesses could very well face. Like Cuba, international sanctions banned Coke (KO) from doing business in Myanmar. Government regulations protected local companies in the soft drinks market. Coke was scrutinized for dealing with a repressive military regime, but eventually, it was able to obtain its license to operate by investing and partnering with local businesses.To create local jobs, Coke invested in a new bottling plant. The company also launched a project to provide financial education to 25,000 women living in rural areas; it partnered with a local bottler; created codes of business conduct for itself and its suppliers regulating employment practices, land acquisition, water use, etc.

Taken together, such efforts helped Coke build trust with lawmakers in Myanmar and those efforts eventually helped the company get its license to operate. But there is more. By officially and credibly reporting its actions, Coke implicitly established a set of “best practices” for foreign investors. In other words, the helped company establish rules that other foreign companies can follow.

Today, Coke has secured more than half of Myanmar’s soft drinks market. This success is built on a cornerstone: a license to operate, which was won by looking beyond products and markets, to the arenas where rules are made.

Is there a lesson here for the Cuban market? I believe so. Companies looking to enter Cuba cannot afford to sit out the rule-making game, because their competitors will play it. Smaller companies will need to play the game too — perhaps through industry trade associations. Those firms who are able to broaden their strategy “beyond markets” will be the winners in the new Cuban economy. In the words of Robert Galvin, legendary CEO of Motorola: “We have helped write national laws of countries where we have engaged, always in a respectful way. [ …] With the right rules of the game, one’s opportunity for success is enhanced.”

Nicola Persico is a Professor of Managerial Economics and Decision Sciences at Kellogg School of Management at Northwestern University. He is also the Director of the Center for Mathematical Studies in Economics & Management.