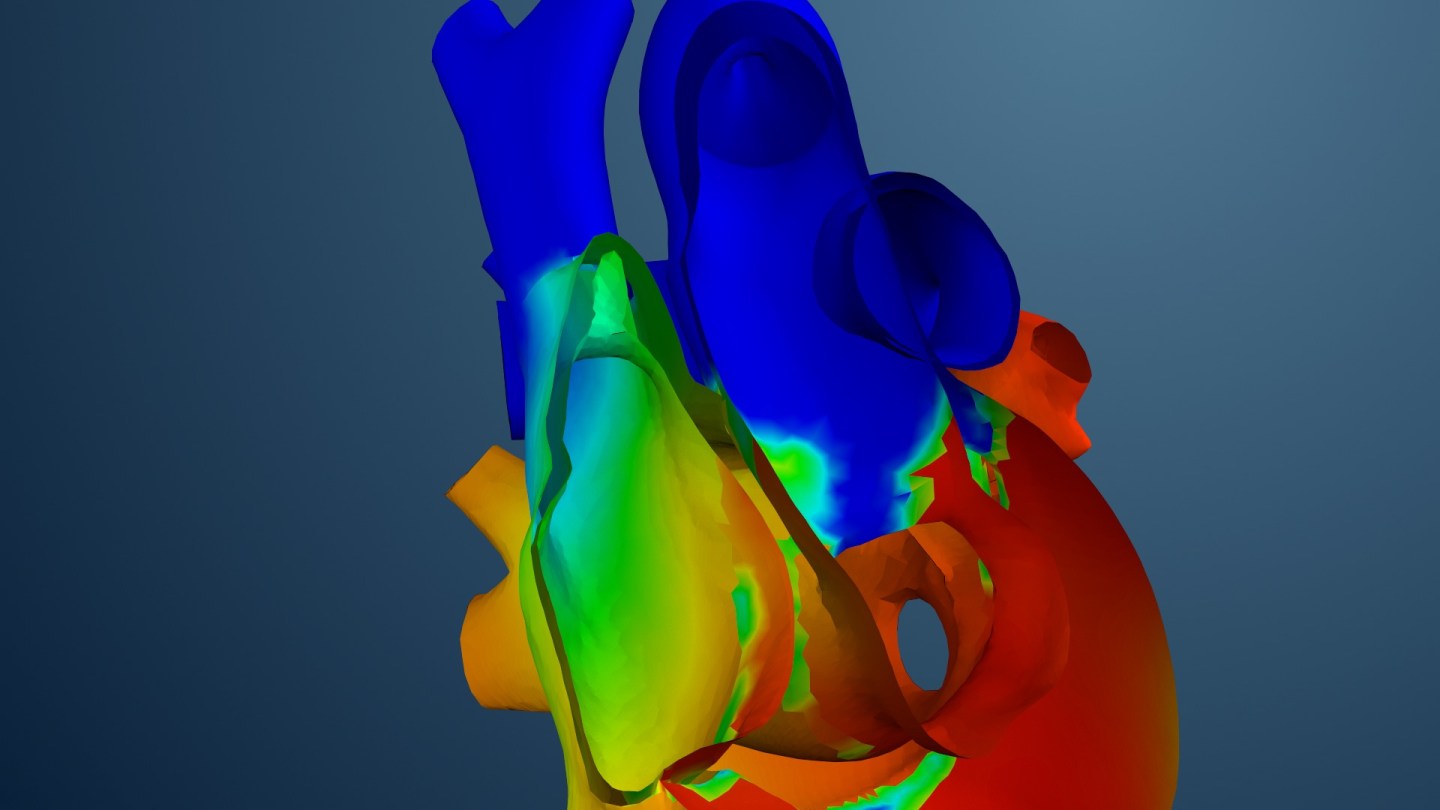 Just before the New Year, predictive analytics company Inovalon Holdings—which specializes in healthcare applications—filed plans to raise up to $500 million in an initial public stock offering.

“We believe that the opportunity before us is substantial as data increasingly becomes the lynchpin in health care—from clinical quality outcomes and financial performance, to the consumer experience and drug discovery,” the Bowie, Md. company notes in its papers.

Indeed, of all the potential applications for big data and emerging 3-D simulation technologies—and there are many—those centered on speeding medical diagnostics or clinical trials could be the most life-altering. Literally.

That’s one reason this is a major early focus for IBM’s (IBM) WatsonAnalytics service. So much so that the company is customizing its technology for the Mayo Clinic to speed up cancer research, and encourage higher patient participation. “With shorter times from initiation to completion of trials, our research teams will have the capacity for deeper more complete investigations,” said Nicholas LaRusso, the Mayo Clinic doctor leading the project. “Coupled with increased accuracy, we will be able to develop, refine, and improve new and better techniques in medicine at a higher level.”

DataStax, which sells distributed database management software used by the likes of eBay (EBAY), Intercontinental Hotel Group (IHG), and Netflix (NFLX), is also finding a following among businesses seeking to disrupt health care. Its technology underpins a service from Amara Health Analytics that uses real-time predictive analytics to identify sepsis, a notoriously difficult-to-diagnose infection that affects 1% to 2% or all hospital patients. It also kills roughly half of who contract it. Amara’s application continuously monitors medical device data and alerts clinicians when a patient appears to be at risk.

“Amara can correlate symptoms and set probability assessments in real time, and they can do this in a way that is faster than a human observer. It helps clinicians intervene sooner. This is stuff that starts to impact quality of life,” said Billy Bosworth, CEO of DataStax, which raised a $106 million Series E funding round in September 2014.

Analytics plus 3-D simulation and modeling software are also at the heart (pun intended) of an ambitious research project led by French tech company Dassault Systèmes. The Living Heart Project, which includes researchers from the U.S. Food and Drug Administration, combines data about “physics of the human body” with information about materials used in medical devices such as pacemakers to anticipate how they will perform over time. “This is an expansion of our ability to predict how something will behave,” said Steven Levine, Chief Strategy Officer, Dassault Systèmes, Simulia, and director of the project.

The idea is to predict potential failures and speed innovation, while reducing the amount of money spent on client trials, Levine said. “If we can help the FDA and device manufacturers understand the failure mechanics so that they won’t place a risk on humans, they can improve reliability.”

Dassault Systèmes picked the heart as its first focus because cardiovascular disease remains the No. 1 cause of death globally and also because Levine has a personal interest in this research. His 20-something daughter, who was born with a rare congenital heart condition, is on her fourth pacemaker since the age of two. “The FDA has never really understood how strong the pacemaker leads should be. Now, we can simulate the motion that a person would go through. … Coupled with wearables technology, we are on the threshold of having an incredible amount of data about cardiovascular performance.”

This item first appeared in the Jan. 5 edition of Data Sheet, Fortune’s daily newsletter on the business of technology. Sign up here.